Orbx has announced LDSP Split Airport in Croatia is now available for Prepar3D v4 and v5. 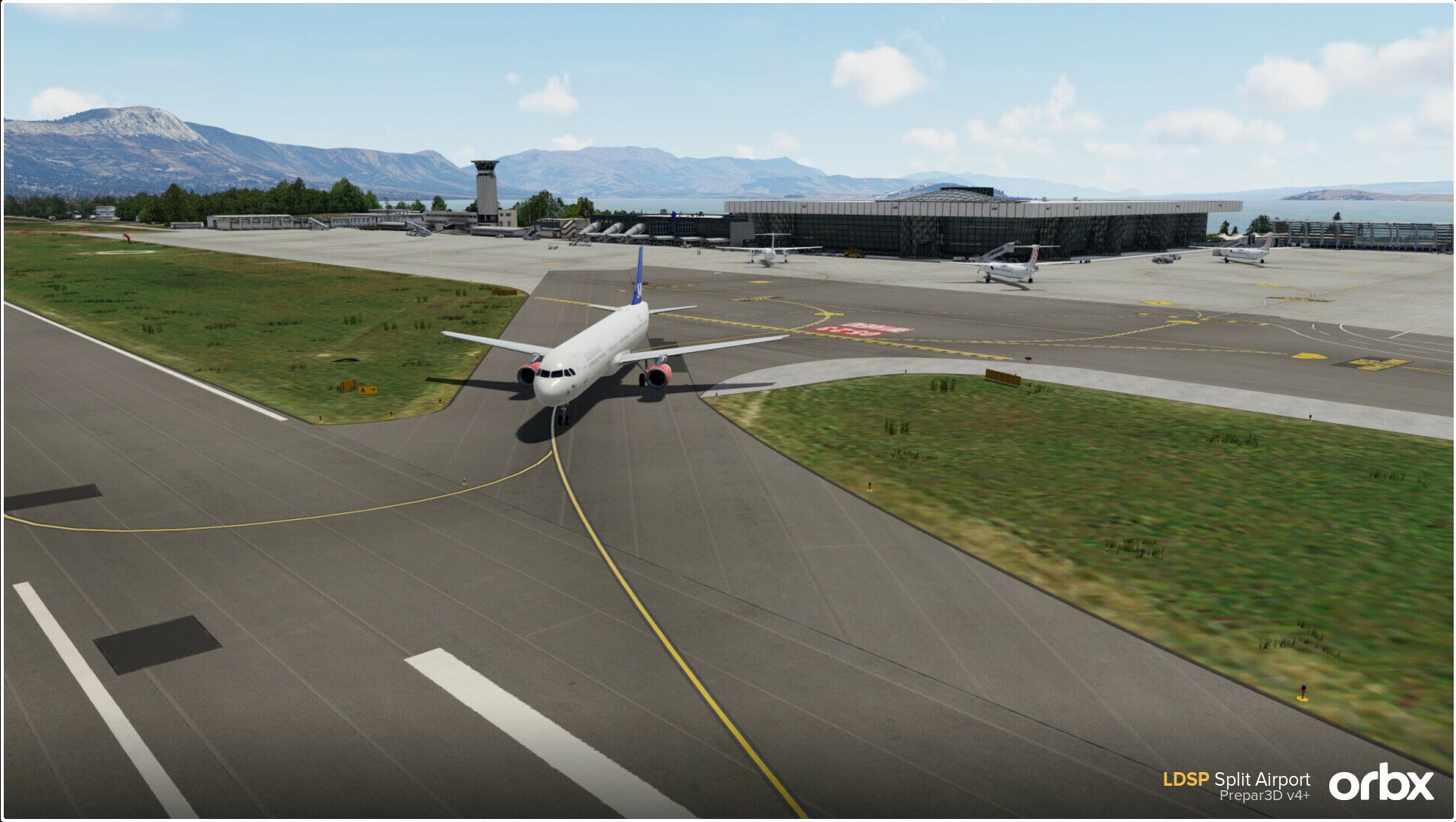 Designed by the Havant Studio team, the package is a detailed recreation of LDSP Split Airport with a modelled terminal interior and ground polygons with PBR (Physically Based Rendering) effects, 5m mesh along with dynamic lighting and reflections.

Beyond the airport, 62.5km2 of the surrounding area features seasonal colour-matched 30cm orthoimagery complementing either the Global Base Pack or openLC Europe. While Prepar3D v5 comes with updated vector data depicting the shorelines and peninsula, Orbx has corrected data for Prepar3D v4 users without requiring Vector to be installed. Also are a number of POIs, including churches, stadiums, bridges, farm buildings and shops

Split is a major destination during the European summer months with almost 40 airlines servicing the airport mainly with A320s and 737s. The airport saw over 3 million passengers in 2019 from many destinations across Europe.