Developed by Marcus Nyberg, Bromma Airport has been built to a high standard using the latest Microsoft Flight Simulator technologies alongside best-practice optimisation to ensure the perfect balance between high-fidelity visuals and excellent performance. Attention has been given to the immediate airport surroundings with details such as the old hangar area that has been converted to a shopping centre. 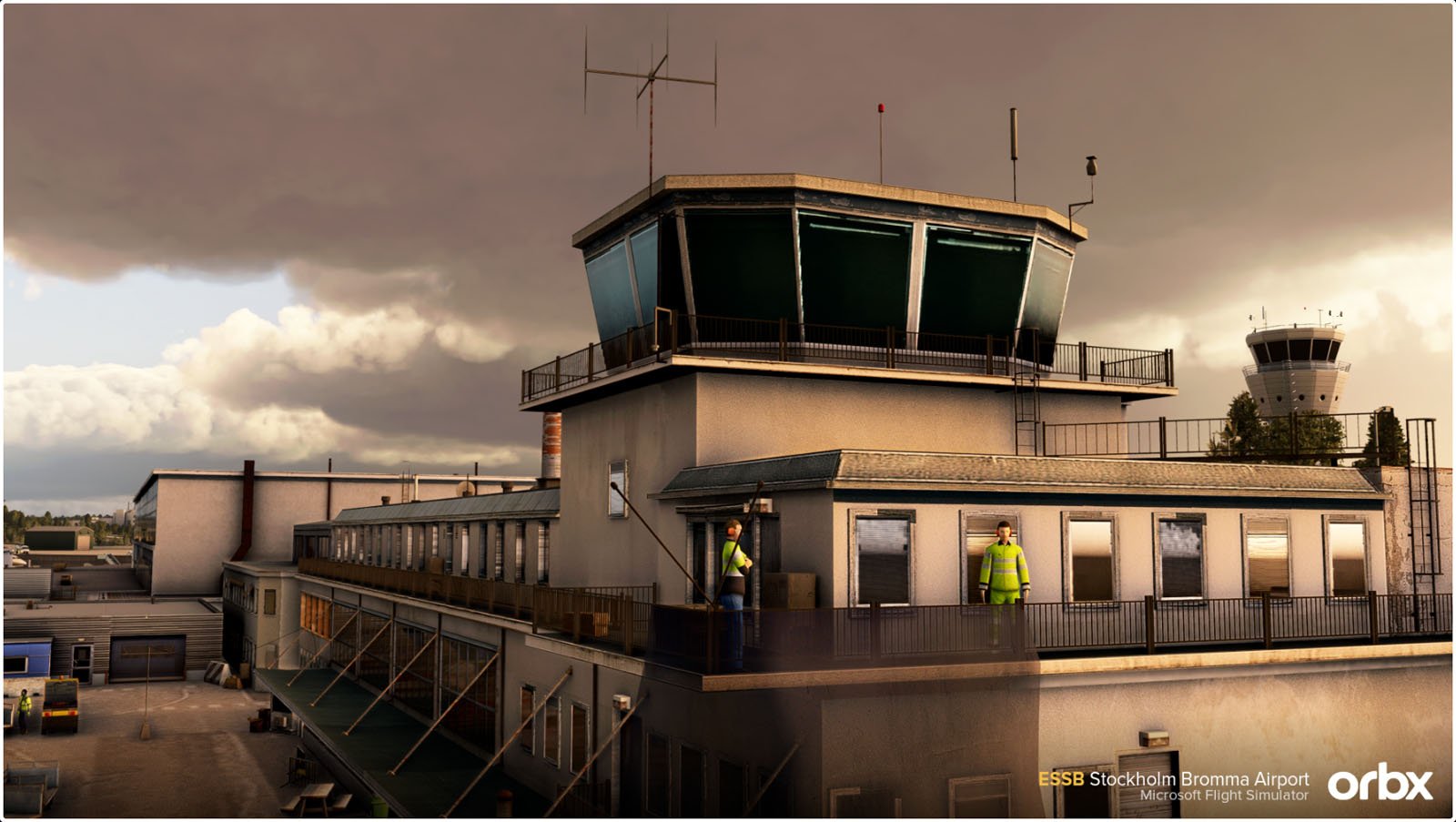 Additionally, the city of Stockholm has also been updated with over 100 custom POIs (Points of Interest) and crisp colour-balanced custom aerial imagery. Great attention has been placed on making the final approach over Bromma as spectacular as it is in real life. 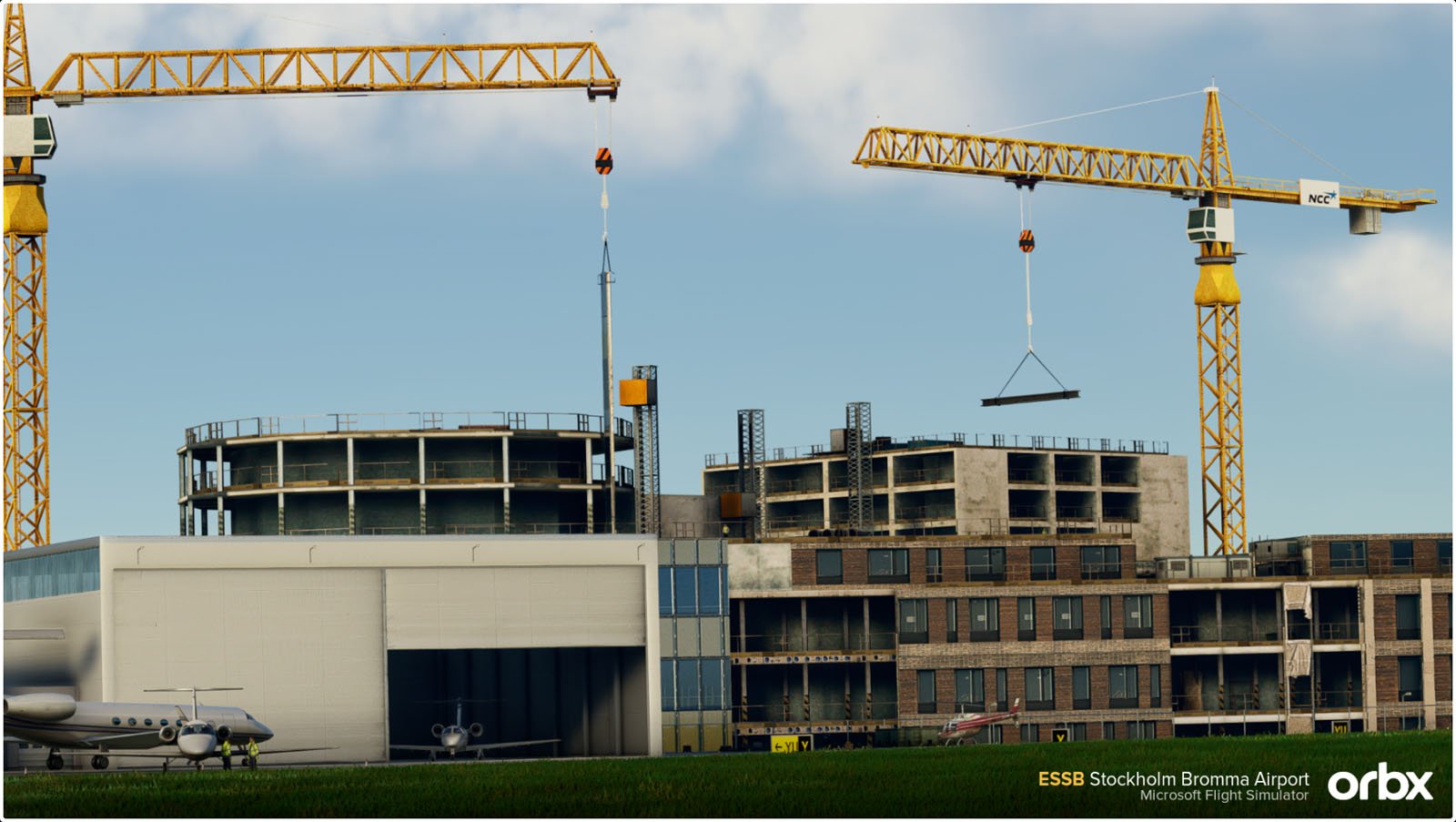 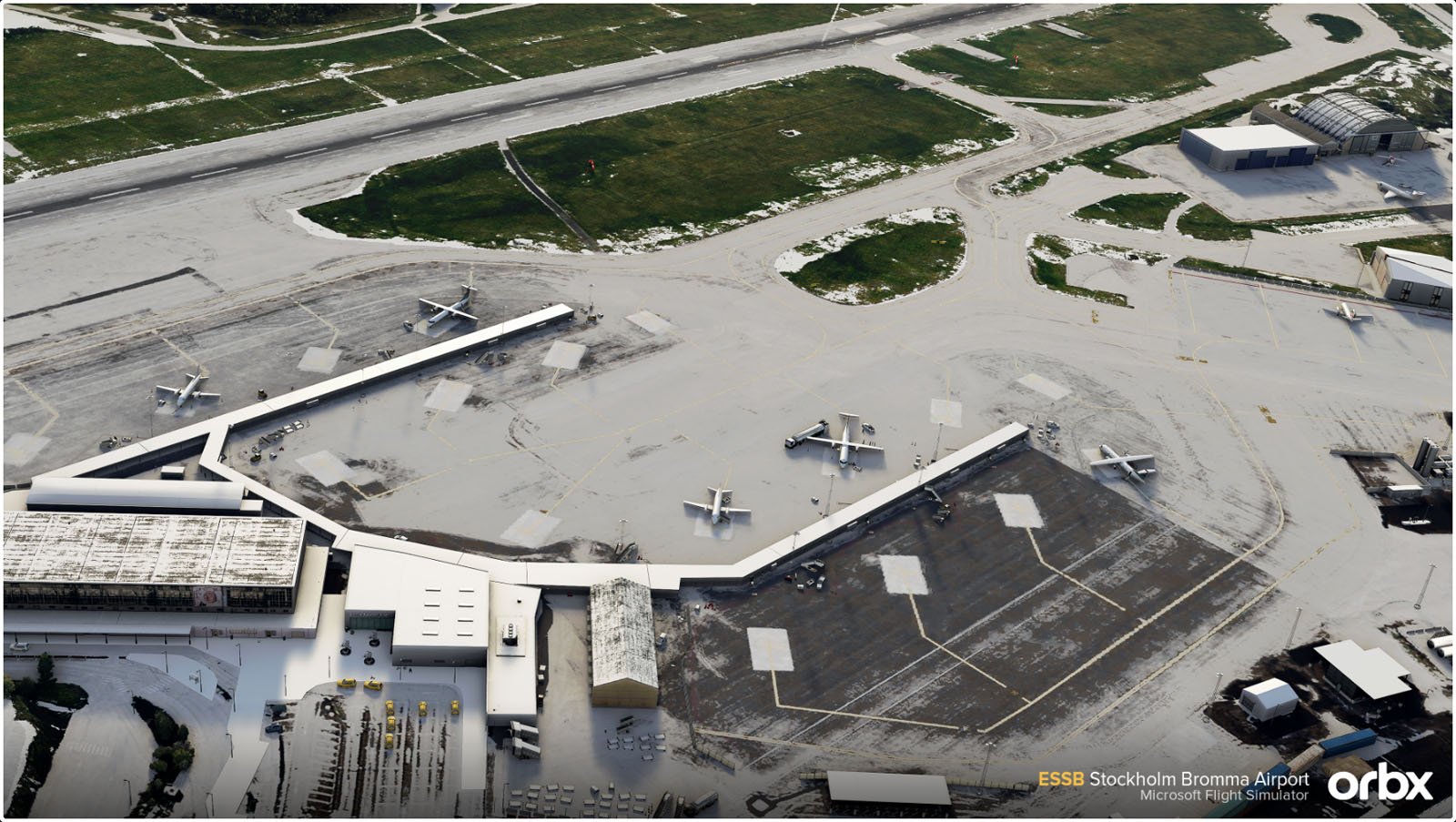 The Real Airport
Serving a wide variety of domestic destinations as well as a few international routes, Bromma Airport is the third busiest airport in Sweden, located in the heart of Stockholm. The airport, which opened up roughly 90 years ago, is also a key business jet hub and a former home for the government's private jets. Located in the Stockholm district that gave it its name, the airport offers scenic approaches over the central parts of the Swedish capital with views over the old town, Gröna Lund, Söder, Rådhuset, Djurgården and even Kaknästornet.