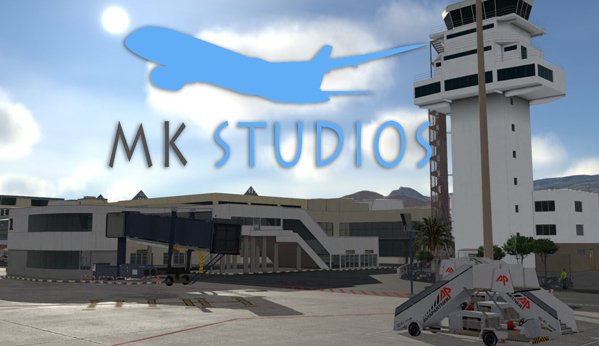 MK-Studios was founded back in 2008 as a company focused on flight simulation software development for both professional and entertainment purposes. It specialises in professional airport visualisations according to international aviation standards as well as large area developments including mesh, infrastructure, special effects, VR and other custom simulation solutions based on UNITY3D engine.

Coming shortly to OrbxDirect as well will be EIDW Dublin Airport for P3D and Microsoft Flight Simulator.