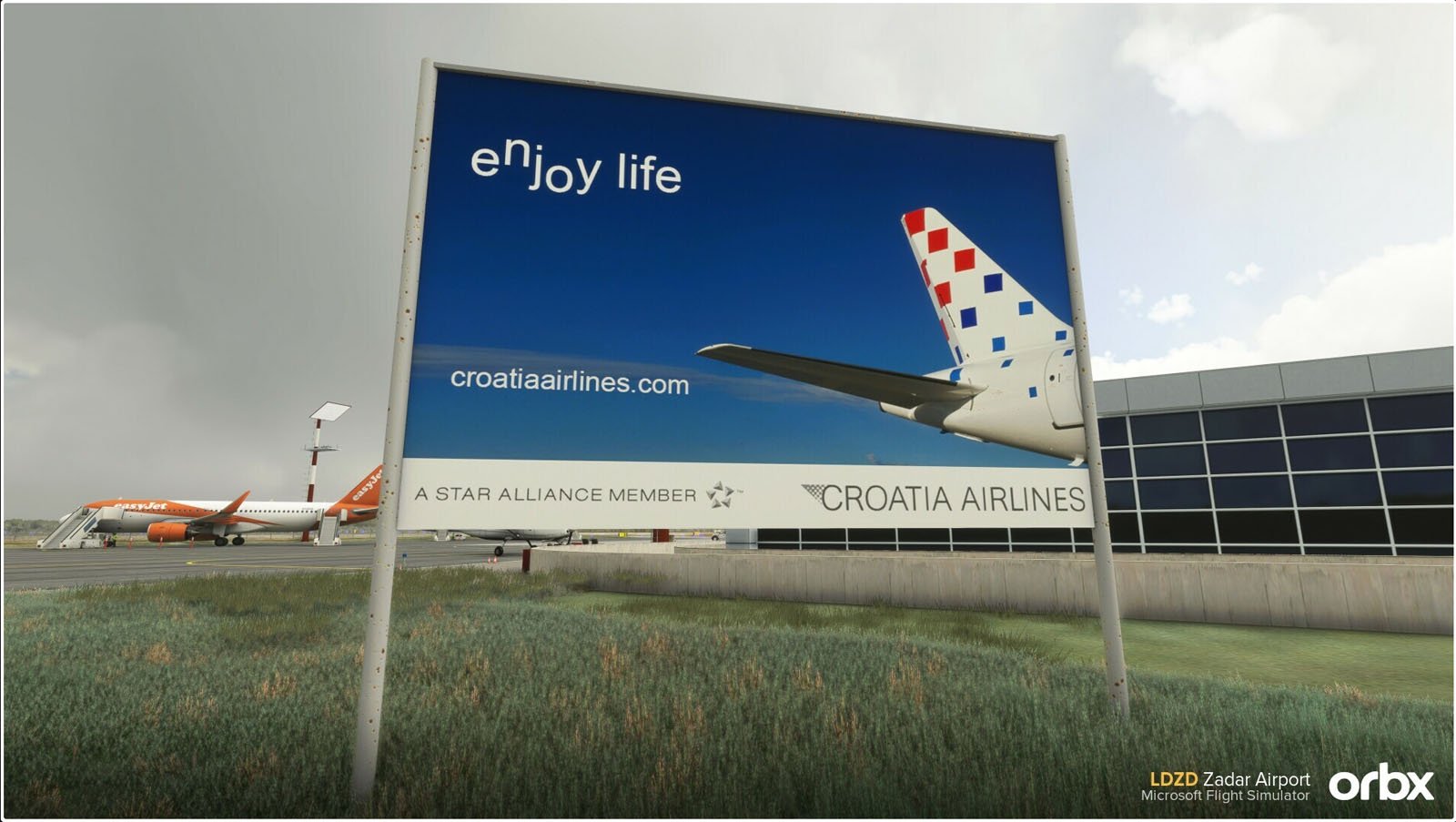 Developed by Rasha Tucakov, Zadar Airport (LDZD) is the ideal starting point for many destinations throughout Europe. The city is surrounded by marinas and is considered to be the nautical centre of Dalmatia and is one of the most popular Croatian tourist destinations.

The airport is a mixed-use military/civilian airfield and is home to the Croatian Air Force. It comes with static aircraft, used by flight training and firefighting squadrons.

Beyond the airport, the city centre has seen enhancements with several POIs such as its Roman and Venetian ruins of the Old Town, historical landmarks such as the Land Gate built in the 1500s and the 9th century Church of St Donatus. Modern era features such as the Kresimir Cosic Sports Hall and Gradski Bazen public pool can be found along with the Jadrolinija ferry.