For a business traveller going from London to Bangkok 85 years ago, the quickest means of getting there was obvious: Imperial Airways. This is one man’s previously unpublished personal account of an exciting, but arduous, journey 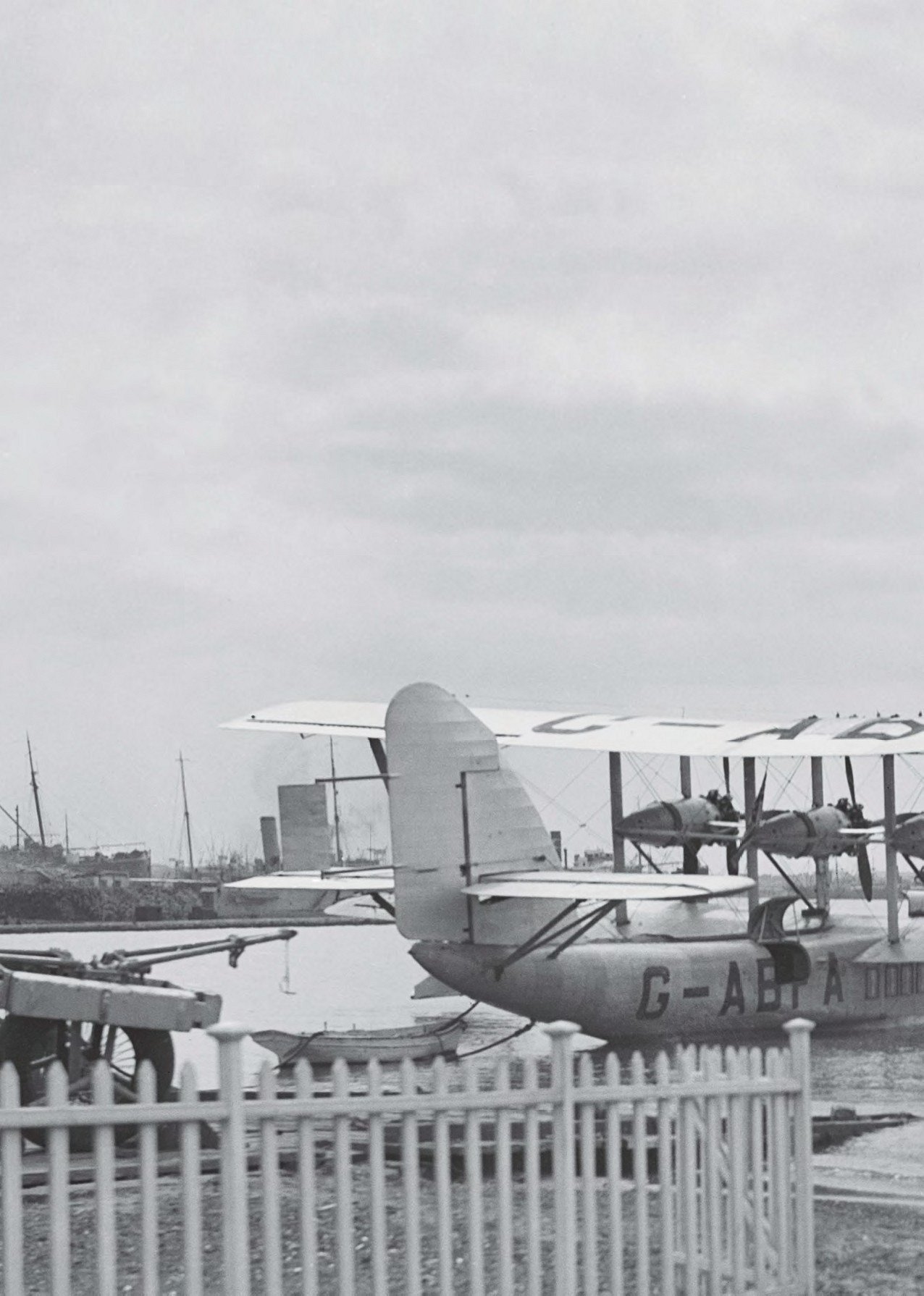 The man whom this story revolves around was a telephone engineer working for GEC in Coventry. The authorities in Bangkok were interested in installing an automatic exchange and George Flynn was sent as the company representative to negotiate the order. The competition was, even in 1934, both international and fierce with firms from Sweden, Germany and the USA vying for what was to be a very lucrative contract — £250,000-worth of business. The journey itself was long and tiresome and the negotiations protracted, so it was not until some four months later that he finally returned home.