Osprey for the UK: the missing link? 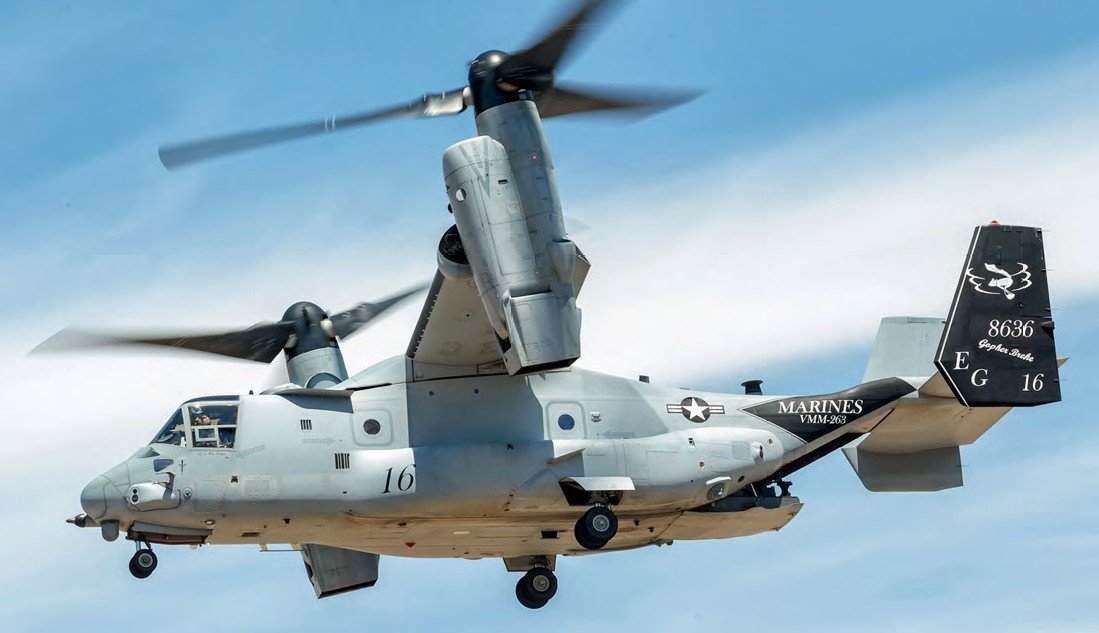 The first of the UK’s next-generation fighters arrived at their new home of RAF Marham, Norfolk, on June 6. The four Lightnings (the UK has officially dropped the ‘II’ from the jet’s name) touched down at 20.15hrs after a transatlantic flight from MCAS Beaufort, South Carolina, where more jets and around 150 RAF and Royal Navy personnel are training up to seed future squadrons.