ANDY THOMAS DEMONSTRATES THAT AS WELL AS THE FAMOUS 617 SQUADRON RAID, OTHER GERMAN DAMS WERE IN BOMBER COMMAND’S SIGHTS 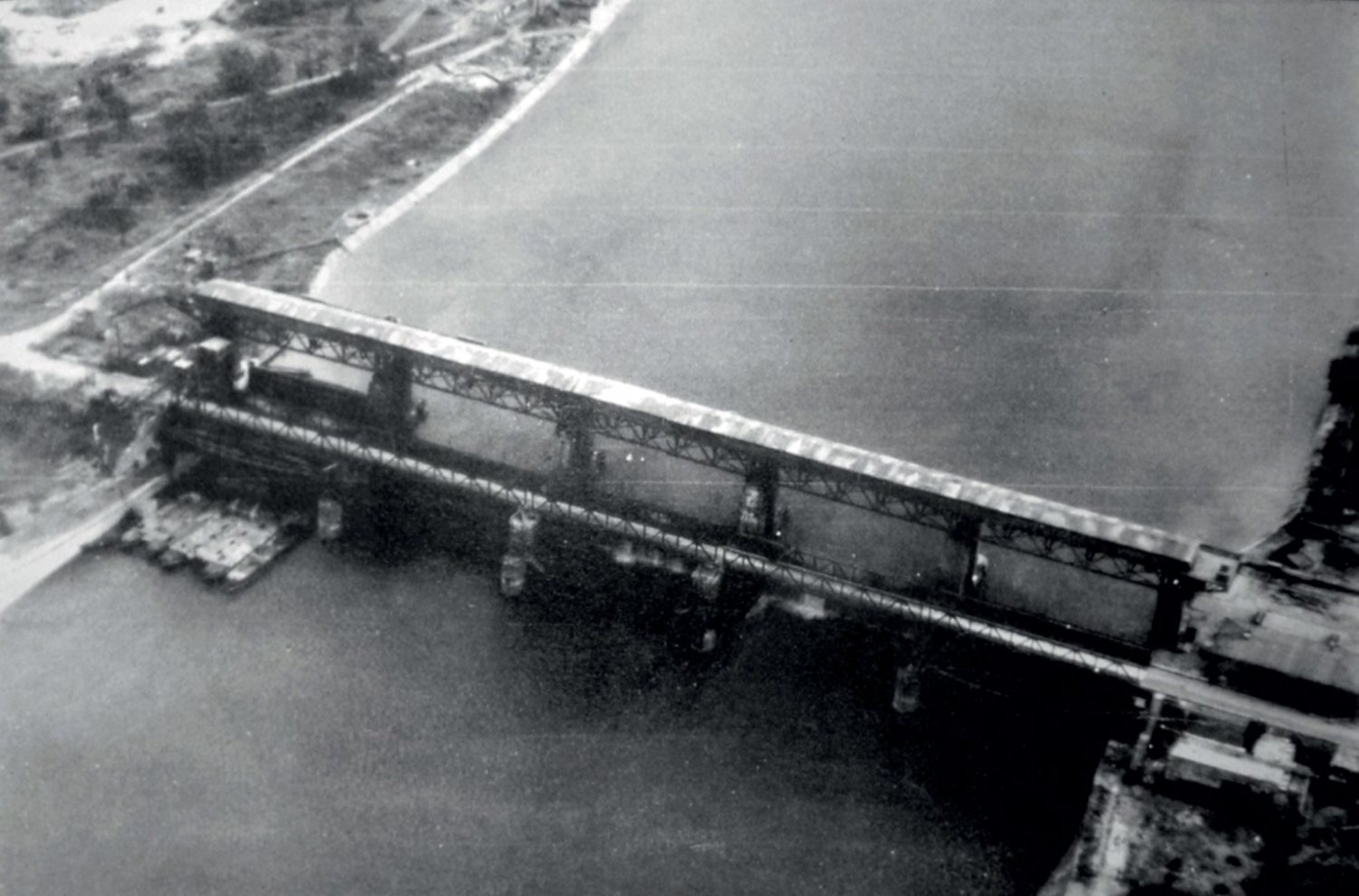 The Kembs Barrage before and after the raid of October 1944.BOTH RAF SCAMPTON

Of all its Battle Honours, possibly the most revered by the Royal Air Force are those of ‘Battle of Britain 1940’ and ‘The Dams’. To most, the latter refers to the stunning raid in May 16/17, 1943 by the Lancasters of 617 Squadron that breached the Möhne and Eder Dams and damaged the Sorpe.