The ‘other’ low-cost airlines 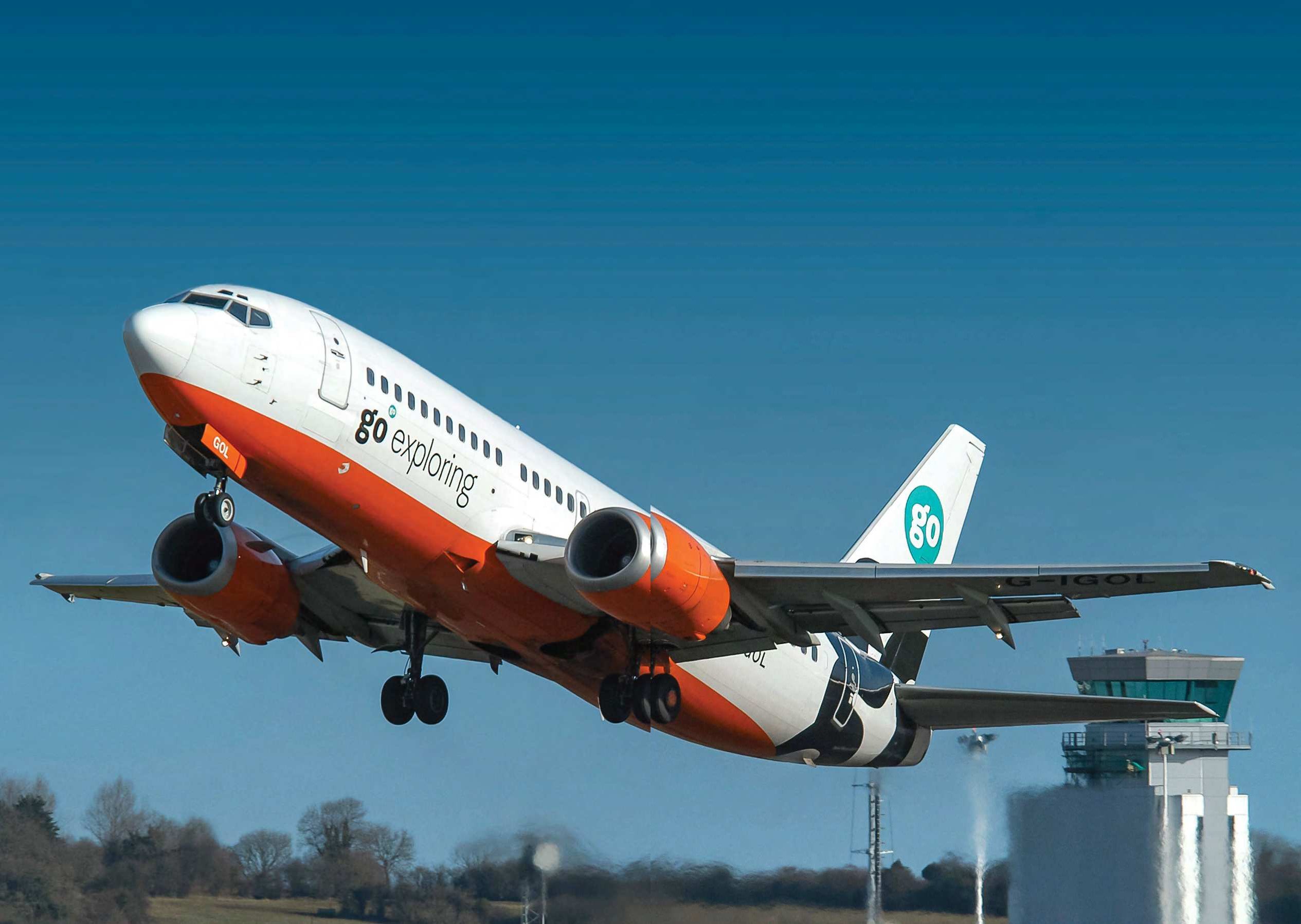 Styled as 'Go', the airline had a fleet of 28 Boeing 737-300s at the time of its sale to easyJet
AIRTEAMIMAGES.COM/ CHRIS SHELDON

The European Open-Skies Treaty of 1992 was the catalyst that led to a major shift in the continent’s commercial aviation scene. Prior to this liberalisation, the airline sector was dominated by two types of carrier: scheduled and charter, but its arrival effectively created a free market, with EU member states opening their borders and allowing unrestricted access to their airspace. It also lifted restrictions on seat-only flights, leading to a wave of new no-frills carriers that combined charter airline costs with the convenience of scheduled operators – Europe’s low-cost revolution was born.

Many legacy flag carriers were initially dismissive of these budget airlines. However, this attitude soon changed with the emergence of Ryanair – widely considered Europe’s first low-cost carrier (LCC) – and easyJet, which started its assault on the UK market by advertising flights from London/Luton to Edinburgh and Glasgow that were “as affordable as a pair of jeans”.