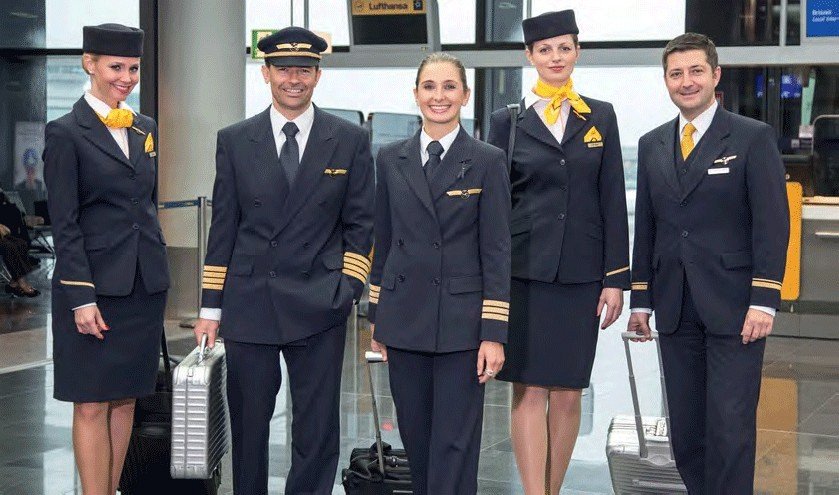 LUFTHANSA HAS announced it will fly direct to Ottawa for the first time, picking up the seasonal route from Star Alliance partner Air Canada. The German flag carrier plans to connect its Frankfurt hub with the Canadian capital from May 16, marking its fourth destination in the country after Montréal, Toronto and Vancouver.

Lufthansa plans to roster its three-class Airbus A340-300 for the transatlantic route, accommodating up to 279 passengers. Flight LH472 will depart Germany at 1345hrs, arriving at its destination at 1605hrs local time. Following a quick turnaround, the return is scheduled to leave at 1750hrs as Flight LH473, touching down in Frankfurt at 0715hrs the following day. The new service is due to operate five times a week on Mondays, Tuesdays, Thursdays, Saturdays and Sundays.

While the move marks Lufthansa’s first scheduled foray into the Ottawa market, it is not the city’s only link to Europe. Air Canada currently offers year-round services to London/Heathrow, typically deploying Boeing 767-300s.

It is expected that the wider Lufthansa Group – comprising Austrian Airlines, Brussels Airlines, Edelweiss, Eurowings and Swiss International Air Lines – as well as its joint venture partner Air Canada will all feed into the new connection to maximise yields and loads. (Photo Lufthansa)