In some measure forgotten by comparison with its illustrious dam-busting sister unit at RAF Woodhall Spa, No 627 Squadron was nevertheless instrumental in many a Bomber Command raid through its Mosquitoequipped role with the Pathfinder Force. We talked to one of its navigators for a unique first-hand account 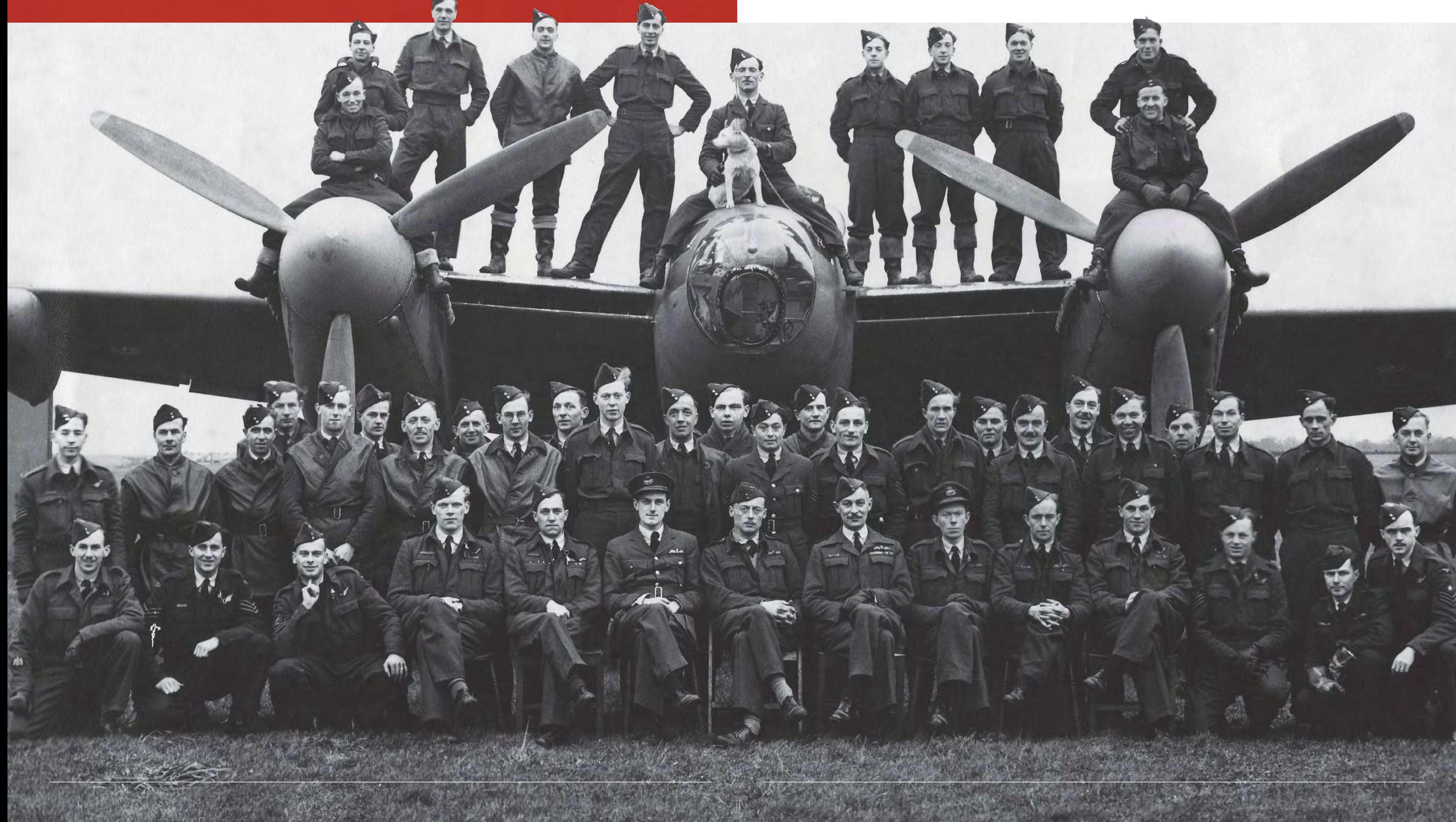 A No 627 Squadron group photo with one of the unit’s Mosquitos, during Kenneth Oatley’s time on this Pathfinder Force unit.
VIA KENNETH OATLEY 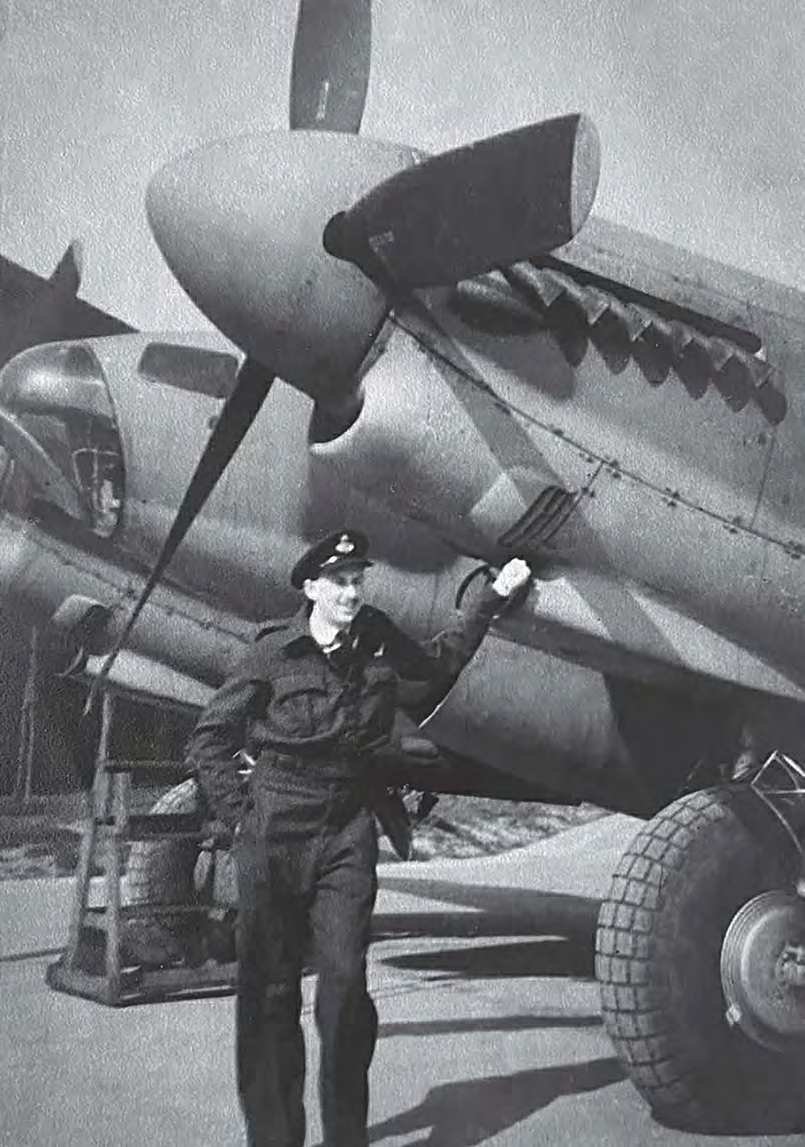 Having learned to fly on Tiger Moths with No 19 Elementary Flying Training School at Sealand from July-October 1941, Kenneth Oatley moved on to the multi-engine phase as part of the British Commonwealth Air Training Plan, flying the Oxford with No 35 Service Flying Training School at North Battleford, Manitoba. However, he was failed as a pilot, thus retraining back in Britain as a navigator.
VIA KENNETH OATLEY

RAF Scampton, July 1944. One morning, while waiting for his next posting, Plt Off Kenneth Oatley recalls being woken by a strange officer and told to grab his things. “Are you Oatley?” the man asked. “Yes”. “You’re to report to the station adjutant’s office and join me. We’ve just been posted to RAF Woodhall Spa to join No 627 Squadron on Mosquitos!”