CHRIS GOSS RELATES THE EXPLOITS OF 7/JG 26 AGAINST THE STRETCHED DEFENCES OF MALTA, FEBRUARY TO MAY 1941 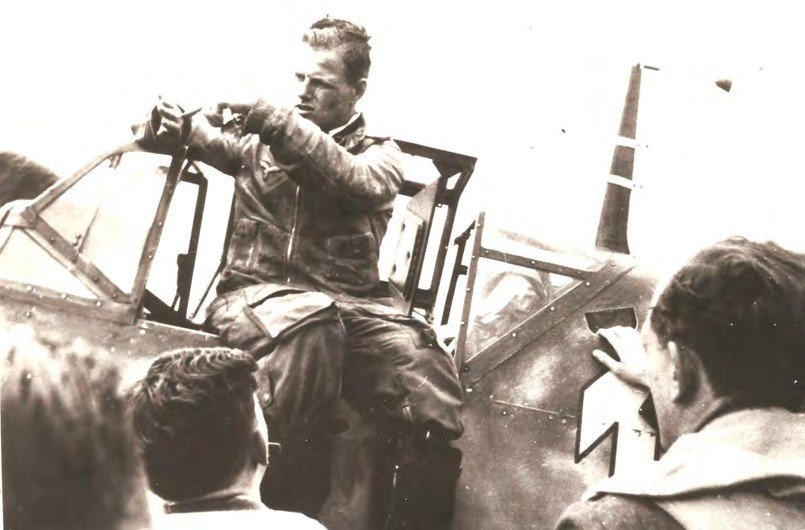 It was not until February 12, 1941 that the first German single-engined fighter made an appearance over Malta. Its impact was immediate: the Messerschmitt Bf 109 shot down three Hurricanes.

Between then and May 25, the Bf 109s of the 7th Staffel of Jagdgeschwader 26 (7/JG 26), accounted for 48 RAF aircraft: 20 of these had been flown by former Battle of Britain pilots. During this time the Luftwaffe unit, its Bf 109s sporting a red, or sometimes black, heart on their cowlings, suffered not a single loss.