An overview of Ukrainian Army Aviation 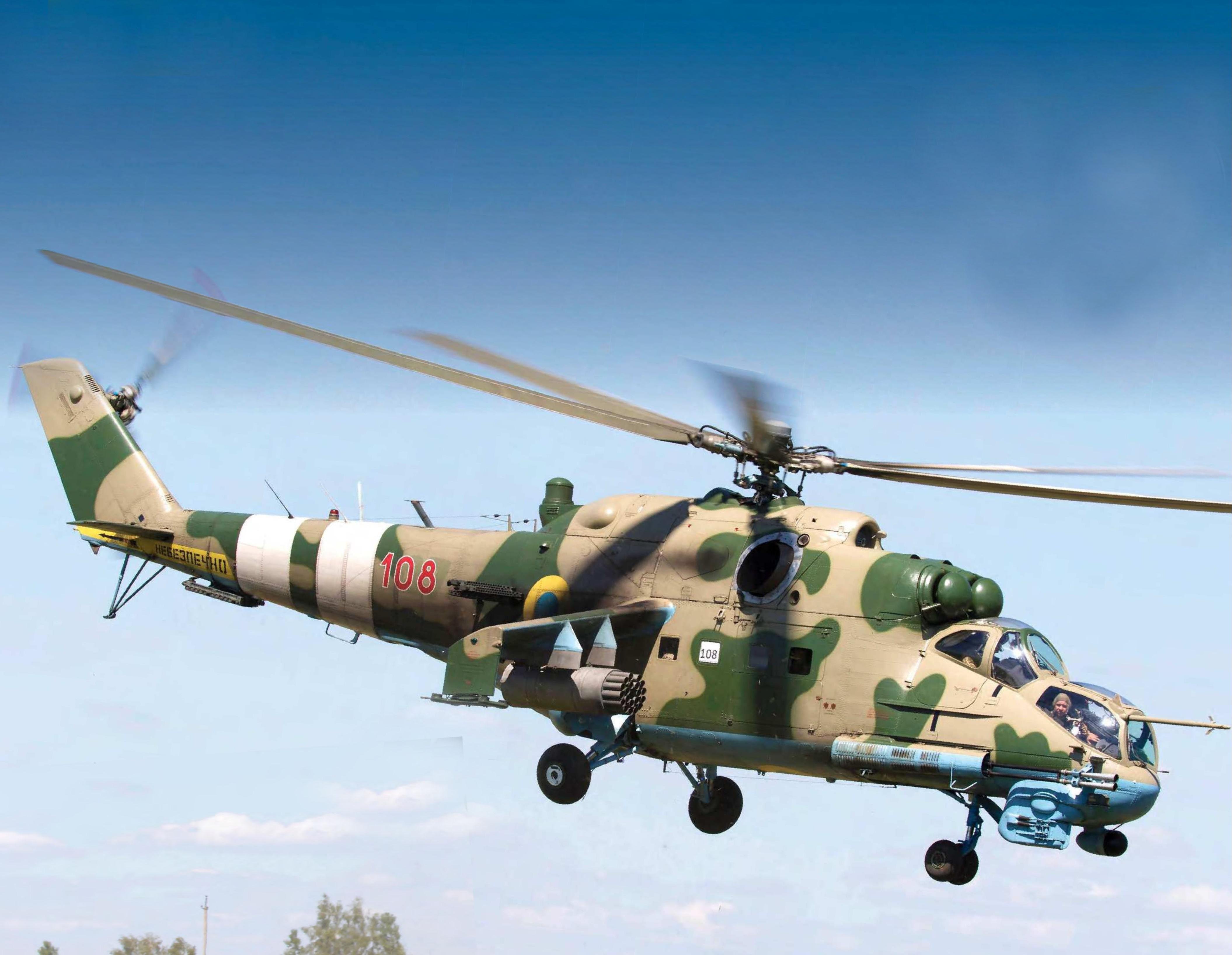 This Mi-24PU1 (Bort No ‘108 Red’) from the 11th obrAA departs a FOB at the 233rd Military Range at Nova Lyubomyrka (18km northeast of Rivne) during an exercise in late May 2018. Originally ‘27 Red’, this Mi-24PU1 carried the ‘108 Red’ serial briefly, as it was painted over by the end of 2018 in common with all active UkrAA helicopters
All images Chris Lofting, unless otherwise stated

With the exception of the 18th obrAA, which was established in 2015, the other three UkrAA units are successors of ex-Soviet Army Aviation brigades formed in 1944 (12th obrAA), 1962 (11th obrAA) and 1981 (16th obrAA), respectively. All four units recently received an honorary title as well as a new emblem in accordance with the Ukrainian Armed Forces’ latest emblem style.