Spotlight on He 219 pilots

Entering battle for the first time in mid-June 1943, the He 219 was a formidable night-fighter but came too late to make a significant difference. Chris Goss highlights some of its more successful pilots

SPOT FACT The A-7 was the last significant production version 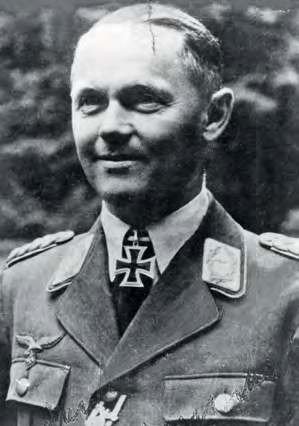 Gen Josef Kammhuber was a great supporter of the He 219. However, disagreements with GenFeldm Erhard Milch led to Kammhuber’s dismissal as Inspekteur der Nachtjagd (inspector of night-fighters) in November 1943 after being in post for just three months. CHRIS GOSS 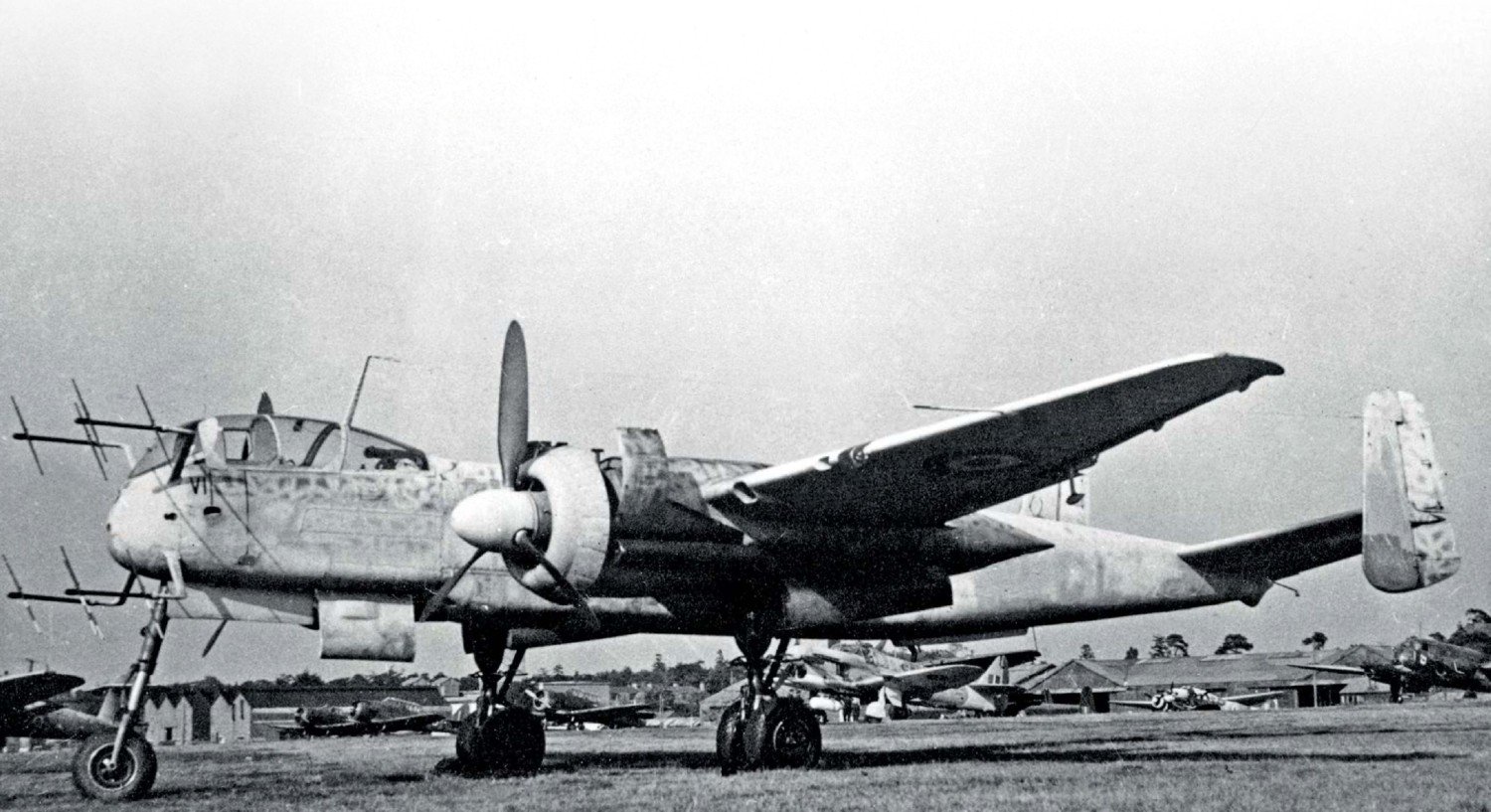 Heinkel He 219 A-5 Werk Nummer 310189 was captured at Schleswig at the end of the war and later flown by the Royal Aircraft Establishment. The RAF roundels and fin flash have been removed, but just visible are the fuselage code letters CL, suggesting this was probably G9+CL of 3./NJG 1. ALL MALCOLM V LOWE UNLESS STATED

Werner Streib of I./ NJG 1 showed how effective the He 219 ‘Uhu’, or owl, could be on the night of June 11, 1943 when he shot down five aircraft in just 75 minutes. At the start of July that year, Streib was given command of NJG 1, taking over from the long-serving Obstlt Wolfgang Falck. Streib’s former role went to Ritterkreuz (Knight’s Cross) holder Hptm Hans-Dieter Frank, previously Staffelkapitän of 2./NJG 1.