The Flight of the Arrow 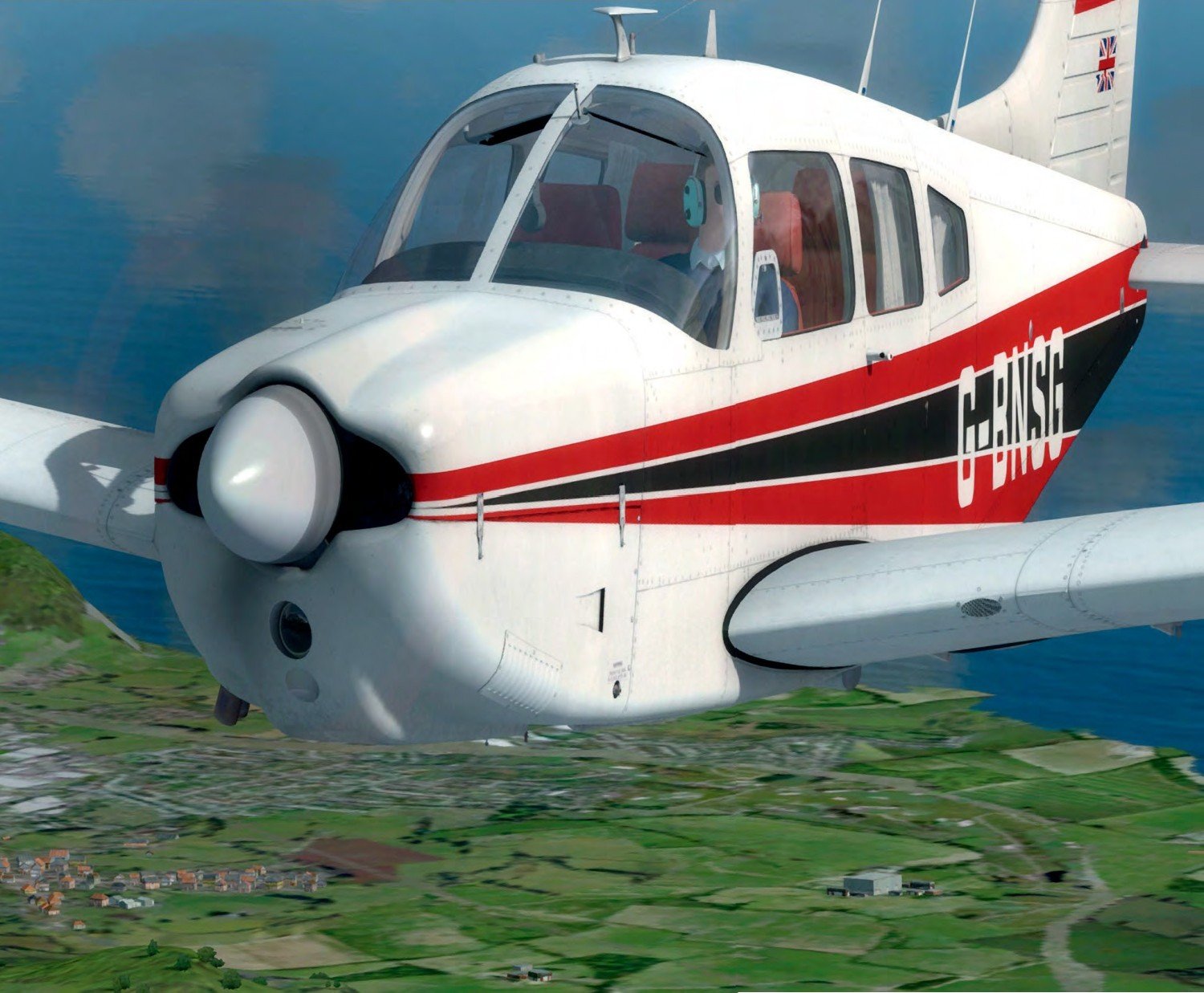 Crisp textures are apparent from any angle.

In common with many private pilots in the UK, my initial training was done on a Piper Tomahawk, later adding a Piper Warrior, Piper Cherokee and Cessna 152 to the list of aircraft I was cleared to fly. While the subject of this article is a Piper Arrow III, the airframe (with the exception of the retractable undercarriage) is practically the same as the Cherokee. In fact I think the similarity is close enough to give me a good head start on anyone totally unfamiliar with the type.