Just Flight has released new screenshots of the PA-28R Arrow III currently in development for the new Microsoft Flight Simulator. 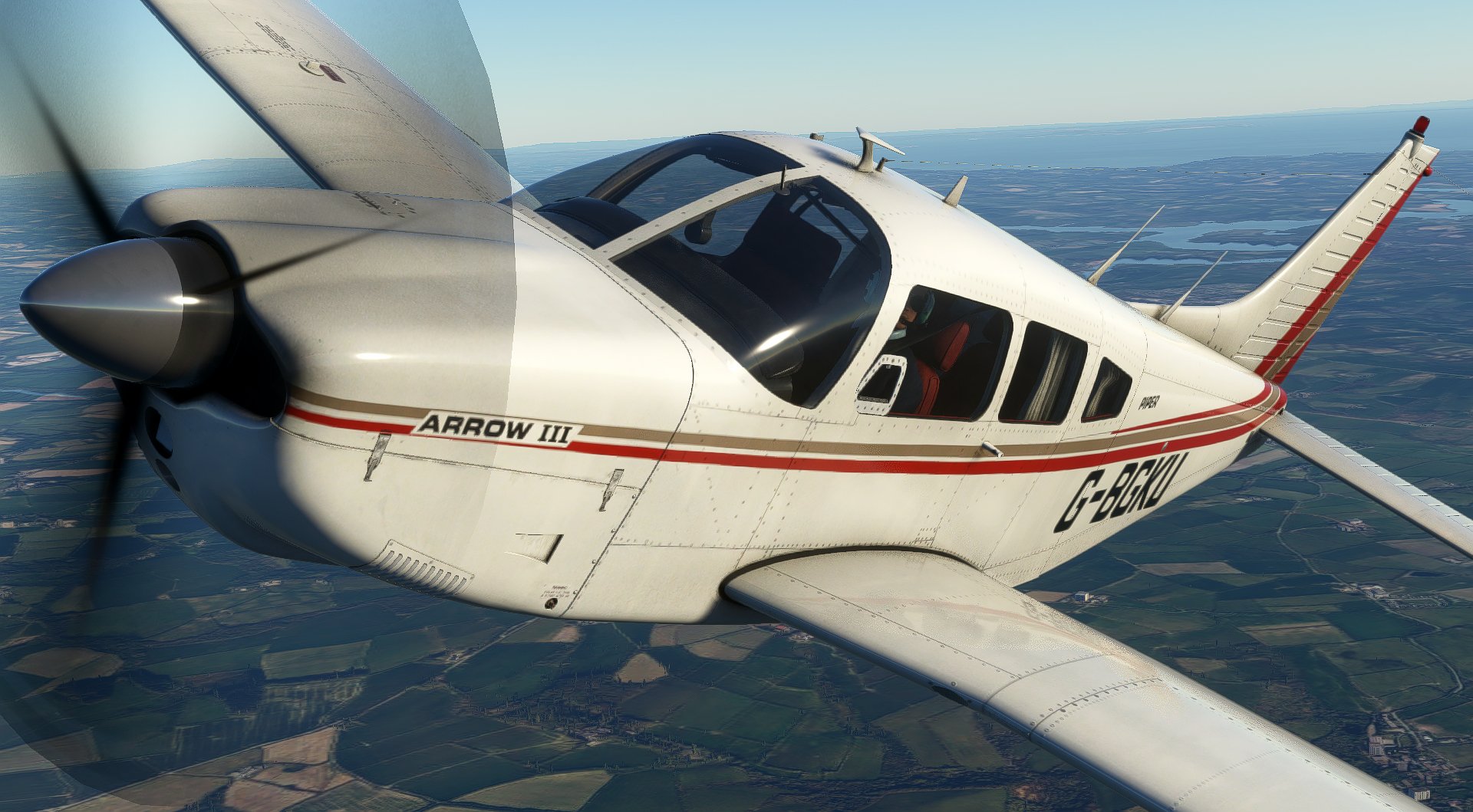 The PA-28 Arrow is Just Flight’s first in-house project for the new flight simulator platform and will feature a native model and 4K PBR (Physically Based Rendering) materials for high texture detail and clarity.

No release date has yet been announced but we will publish more information when it becomes available.