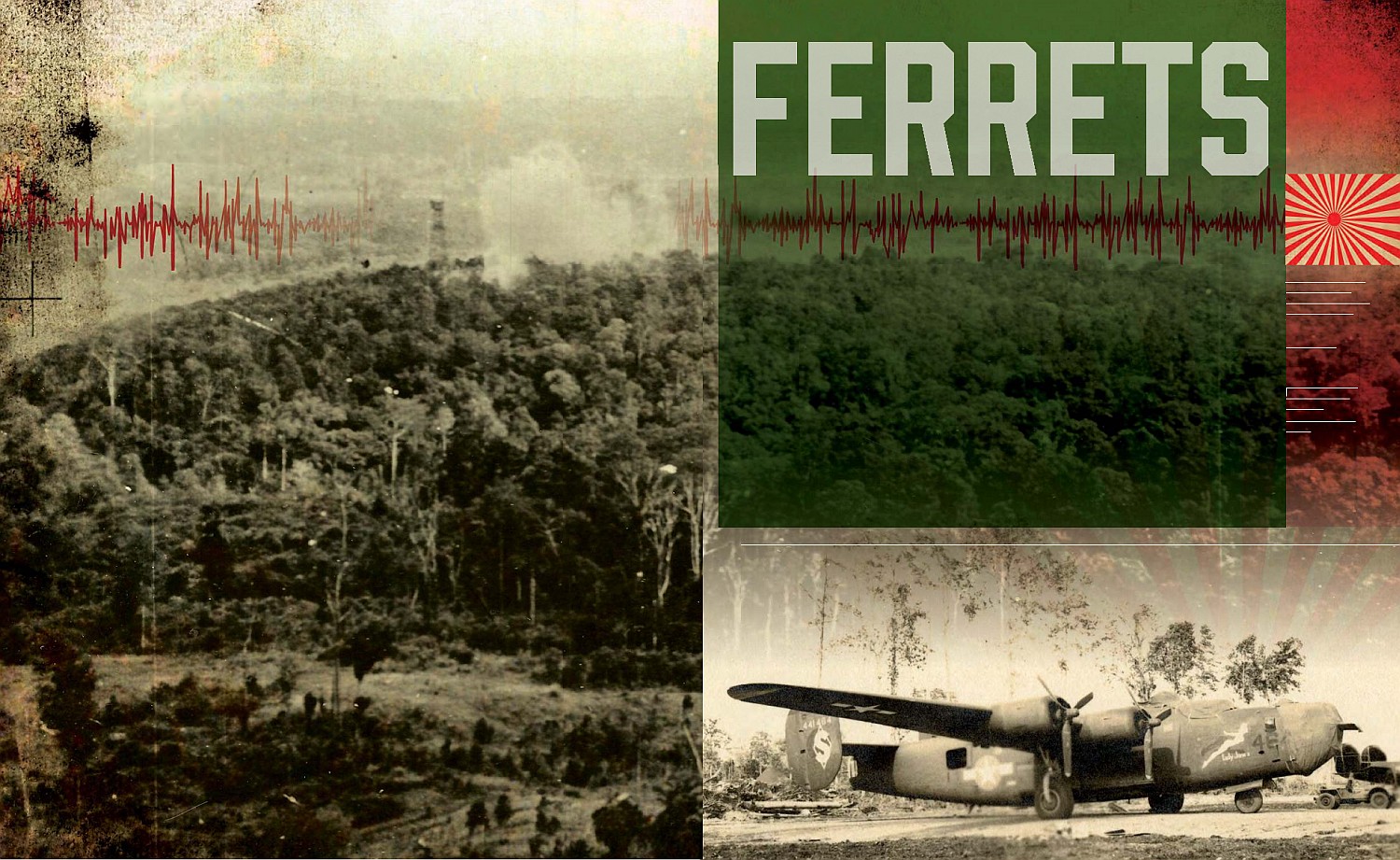 The southwest Pacific was continually under-resourced in the fight against Japan, and had to make do with assets left over from higher priority theatres. Although two purpose-built B-24 Liberator ‘Ferret’ radar hunters were assigned to the region, after September 1944 they were in the Philippines supporting Fifth Air Force operations.