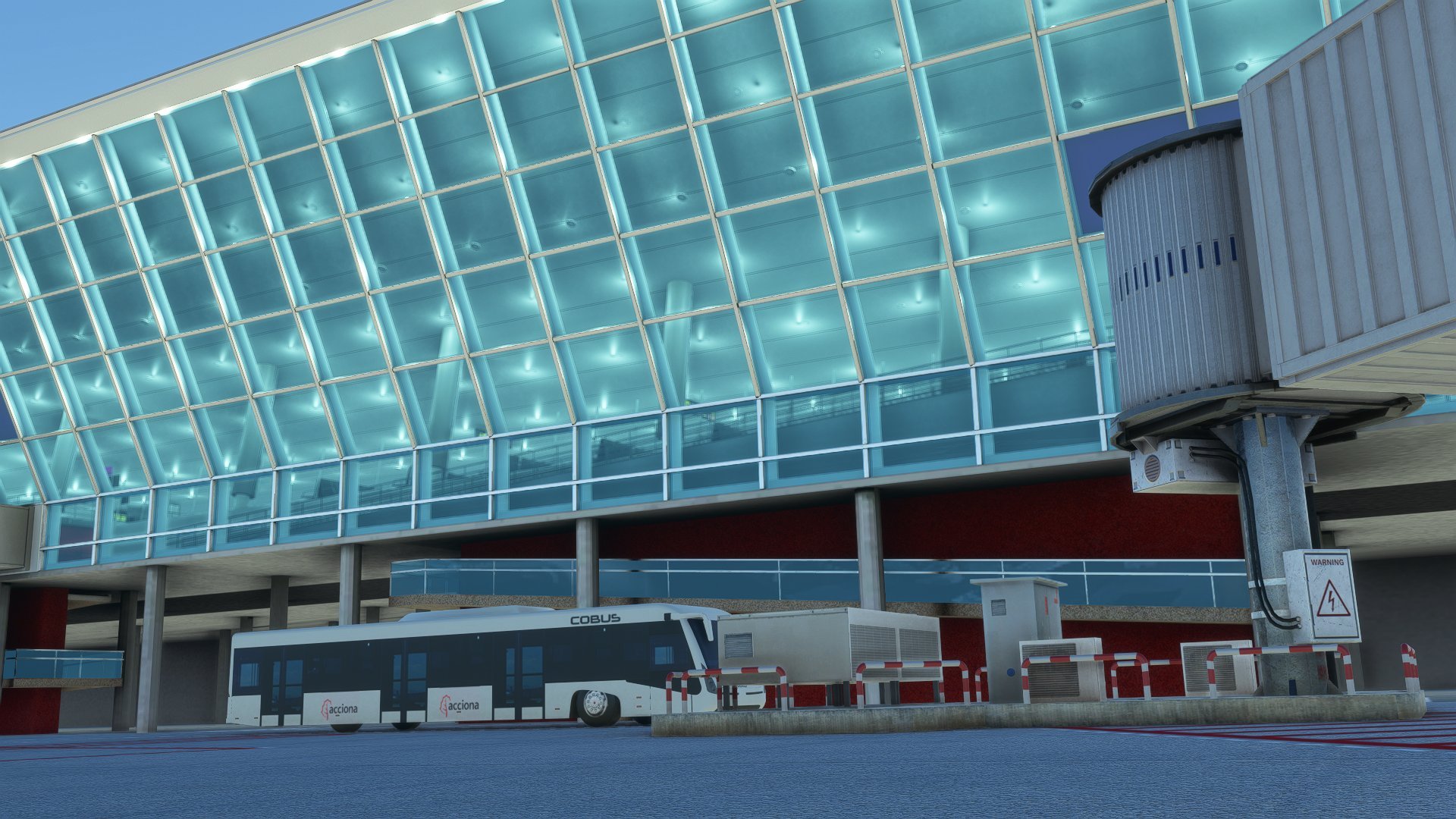 This is a brand-new development and is being built from the ground up by a small group, consisting of two A320 pilots and a talented modeller/artist, all based close to the real airport.

The team is making full use of the new MSFS game engine and is experimenting with features such as fully animated lifts and hangar doors that open and close at certain times of the day to mimic the real-world operations.

Just Flight released some early screenshots to demonstrate to showcase the status of the scenery, including recently published interior images.