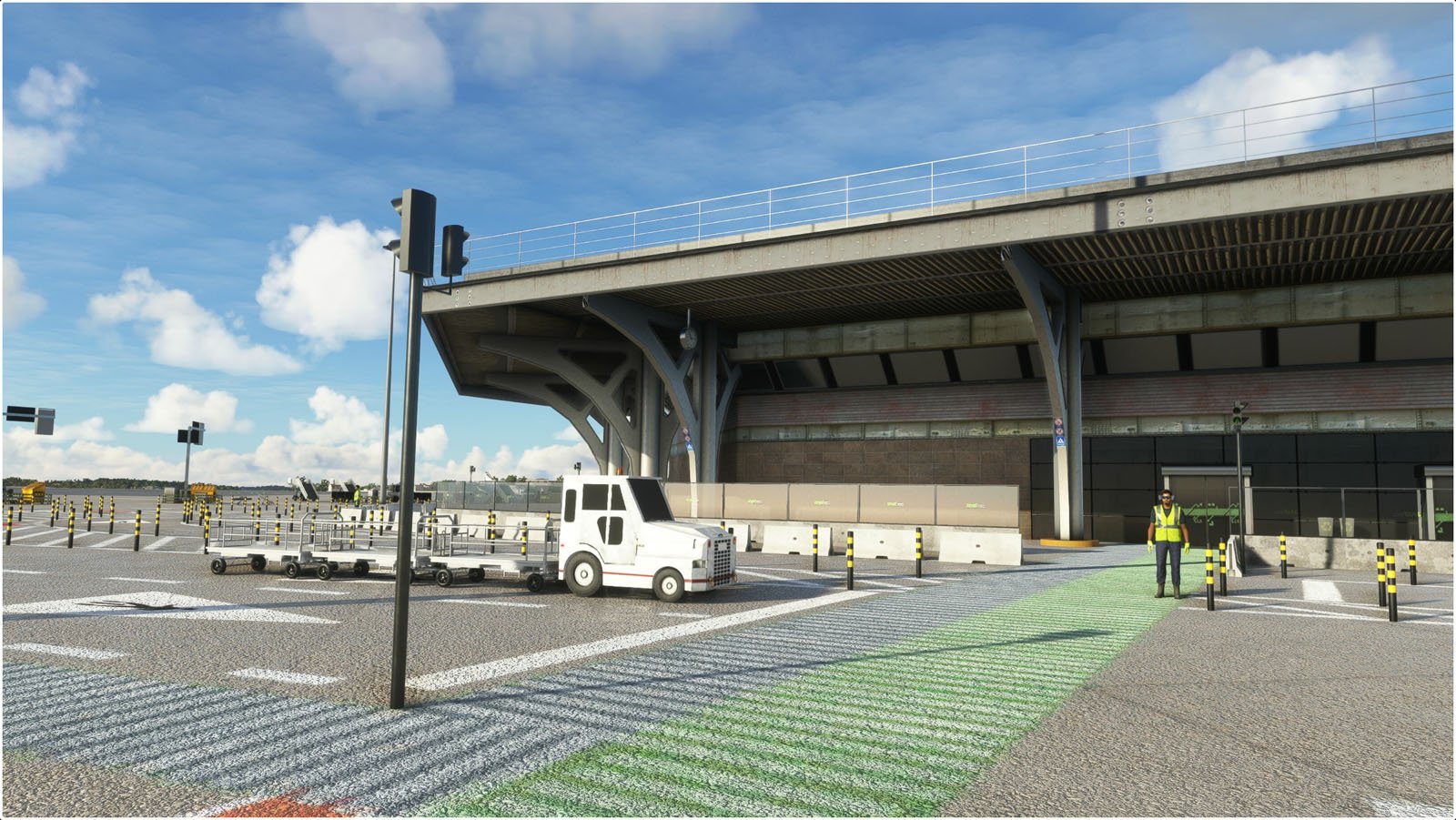 The scenery was developed by a small team consisting of real-world pilots based at the actual airport. Every effort has been made to represent the airport as realistically as possible. All buildings are custom-built and almost all of the smaller objects have been created individually. 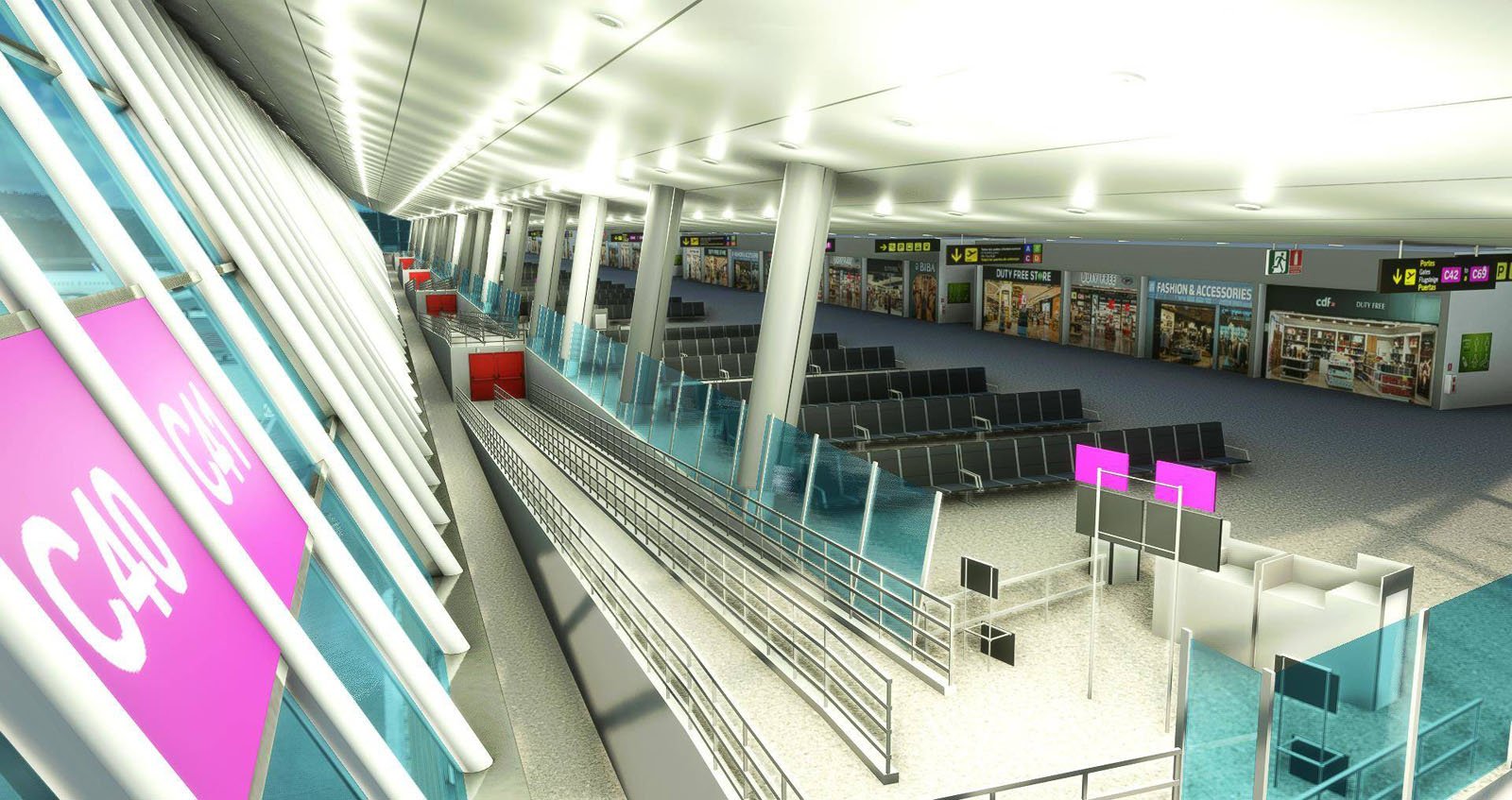