It is 30 years since Pan American World Airways ceased operations, but the carrier’s iconic livery has made an unexpected return, as Martin Needham discovers

It may be three decades since Pan Am disappeared from our skies, but the airline’s name and brand has endured like no other. While the carrier weathered its fair share of controversies – including two very high-profile crashes in the 1970s and 1980s – and the brand has unsuccessfully been resurrected as both an airline (on no fewer than five occasions) and a US railway company, it is still remembered fondly. 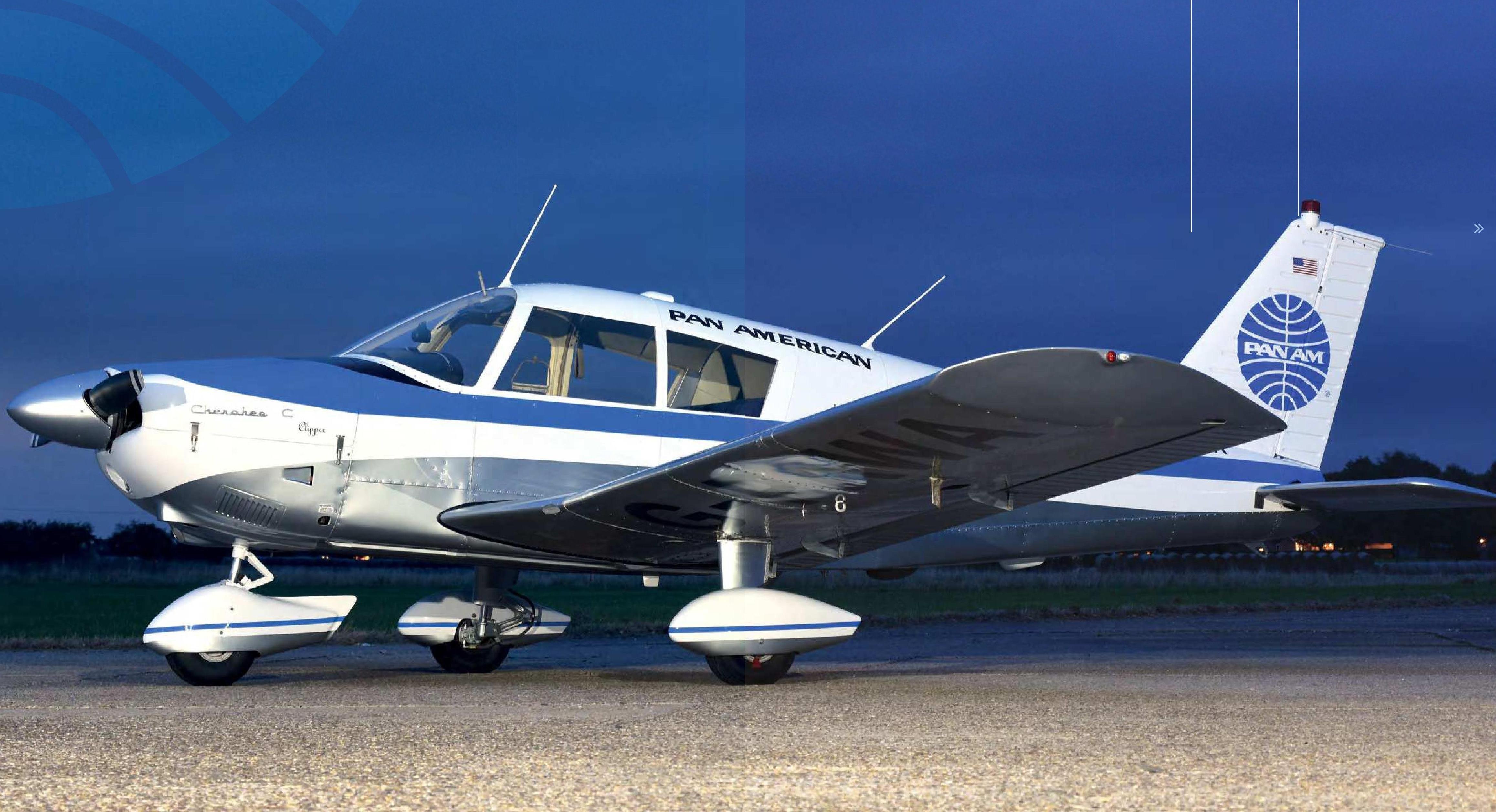 The year this Piper Cherokee was built – 1967 – was a crucial period in Pan Am's bid to maintain its place as the US' biggest international airline. Less than a year earlier, company founder Juan Trippe had launched the Boeing 747 with an order for 25 examples
MARTIN NEEDHAM

It’s not all that surprising, though. The unofficial US flag carrier was instrumental in numerous industry redefining advances, from the pioneering use of flying boats on transpacific routes, to the introduction of pressurised airliners, to the widespread use of the first successful jet airliner and, later, the first widebody – the Boeing 707 a+nd 747, respectively.