The 2019 Paris Air Salon marked a welcome resurgence in military aviation activity for a trade show that — in recent times — has included little of note away from the commercial scene. 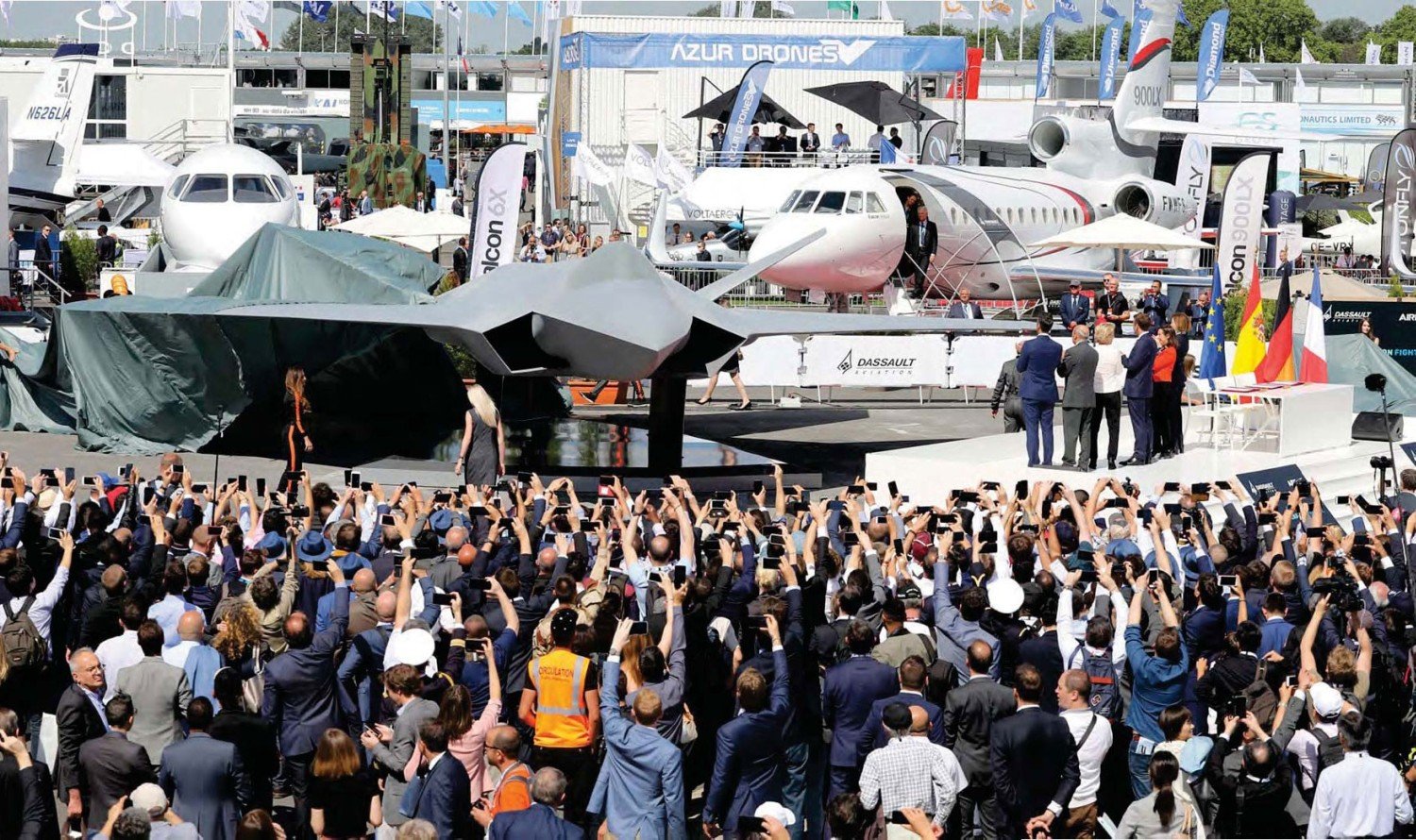 THE FIRST MORNING of the Paris Air Show in recent years has offered little in the way of significant military aviation news. However, as the traditional Monday morning chaos evolved it was clear that this year’s event in June was going to be an altogether different affair. Companies were talking about military aviation matters, and significant ones at that.