PART ONE A-10 ON THE FRONT LINE: OPERATION ‘ANACONDA’

The A-10 has been engaged in combat operations in Afghanistan since 2002, and it continues to operate in that theater today. We look back to its very first missions in ‘Enduring Freedom’, which proved to be a baptism of fire. 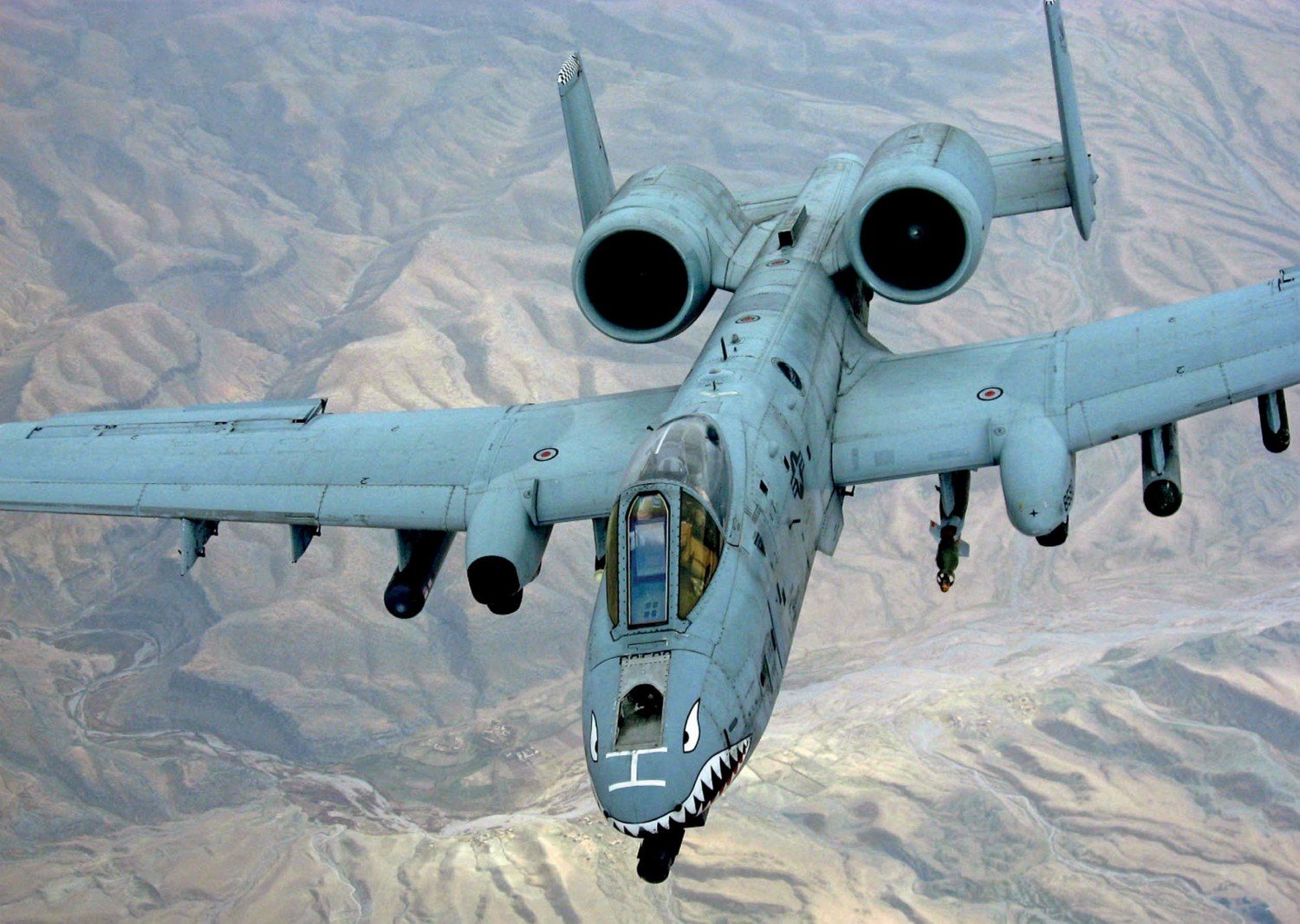 With its refueling door still open, A-10A 78-0598 of the 75th Expeditionary Fighter Squadron slides away from a tanker over Afghanistan. ‘Hogs’ worked in pairs over the battlefield, and missions could find them ranging over nearly every corner of the country thanks to aerial refueling. USAF

ON THE MORNING of September 11, 2001, the US launched a war on terror. The blame for the airliner hijackings that day was pinned on Osama bin Laden and his al-Qaeda terrorist organization. Attention focused on Afghanistan, where bin Laden and most of his followers operated. There was little doubt that an American military response was soon to follow, but how and when were not immediately clear. Operation ‘Enduring Freedom’ (OEF) began on October 7 as US forces launched air strikes and fired Tomahawk missiles from ships and submarines (as did submarines of the Royal Navy) at Taliban and al-Qaeda positions throughout Afghanistan.