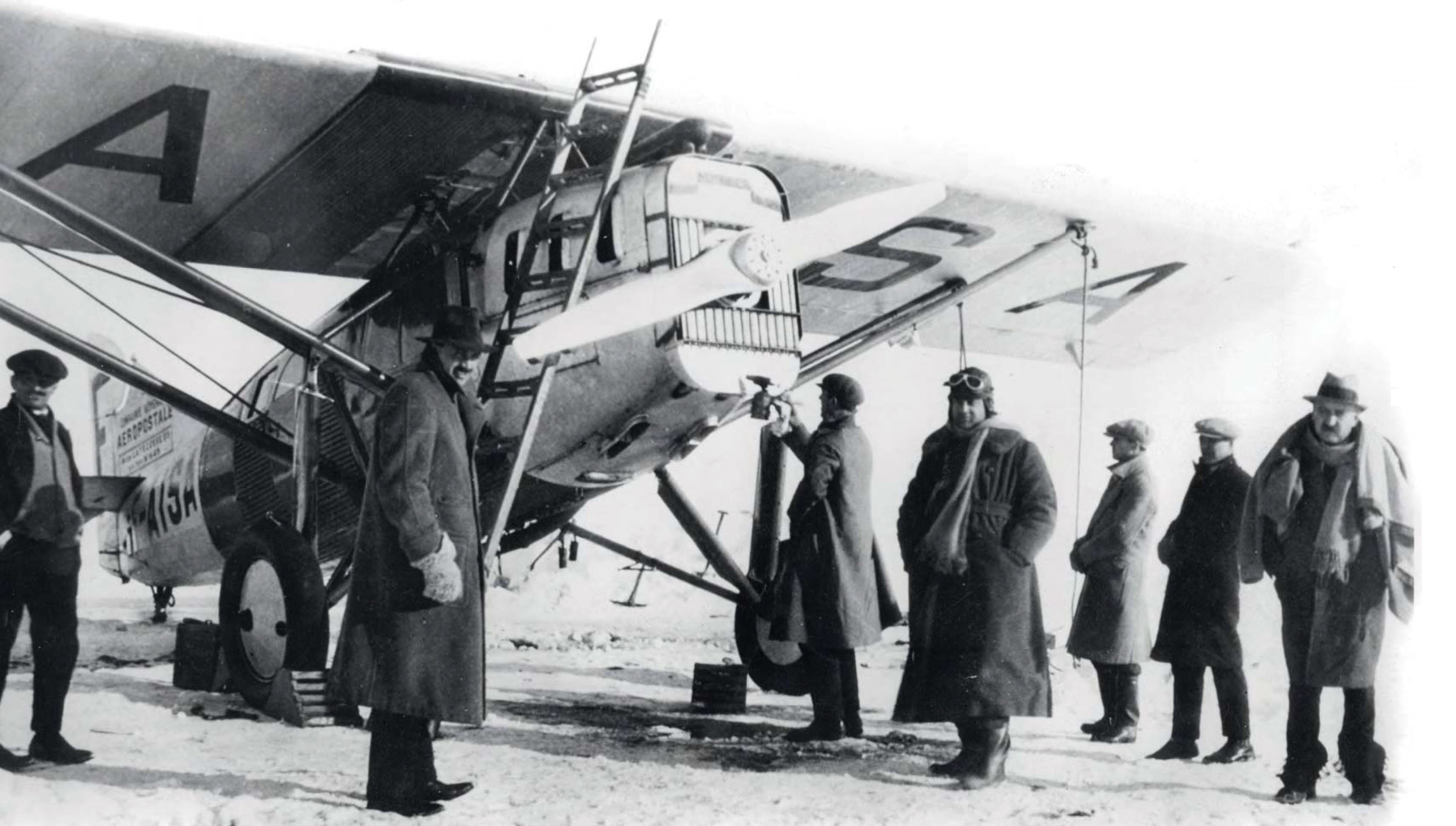 The Museo Nacional de Aeronáutica (MNA/National Aeronautics Museum) in Argentina’s capital Buenos Aires, houses a unique aeroplane within its collection: the sole surviving Latécoère 25. An information board near to the French-built airliner describes it as having been “flown by epic French aviators Saint-Exupéry and Jean Mermoz”. The machine is a reminder of the time spent by the pioneering aviator and author Antoine de Saint-Exupéry in Argentina, working for the country’s groundbreaking carrier, Aeroposta, in the late 1920s – experiences that would partly inspire one of the world’s most revered books, The Little Prince.