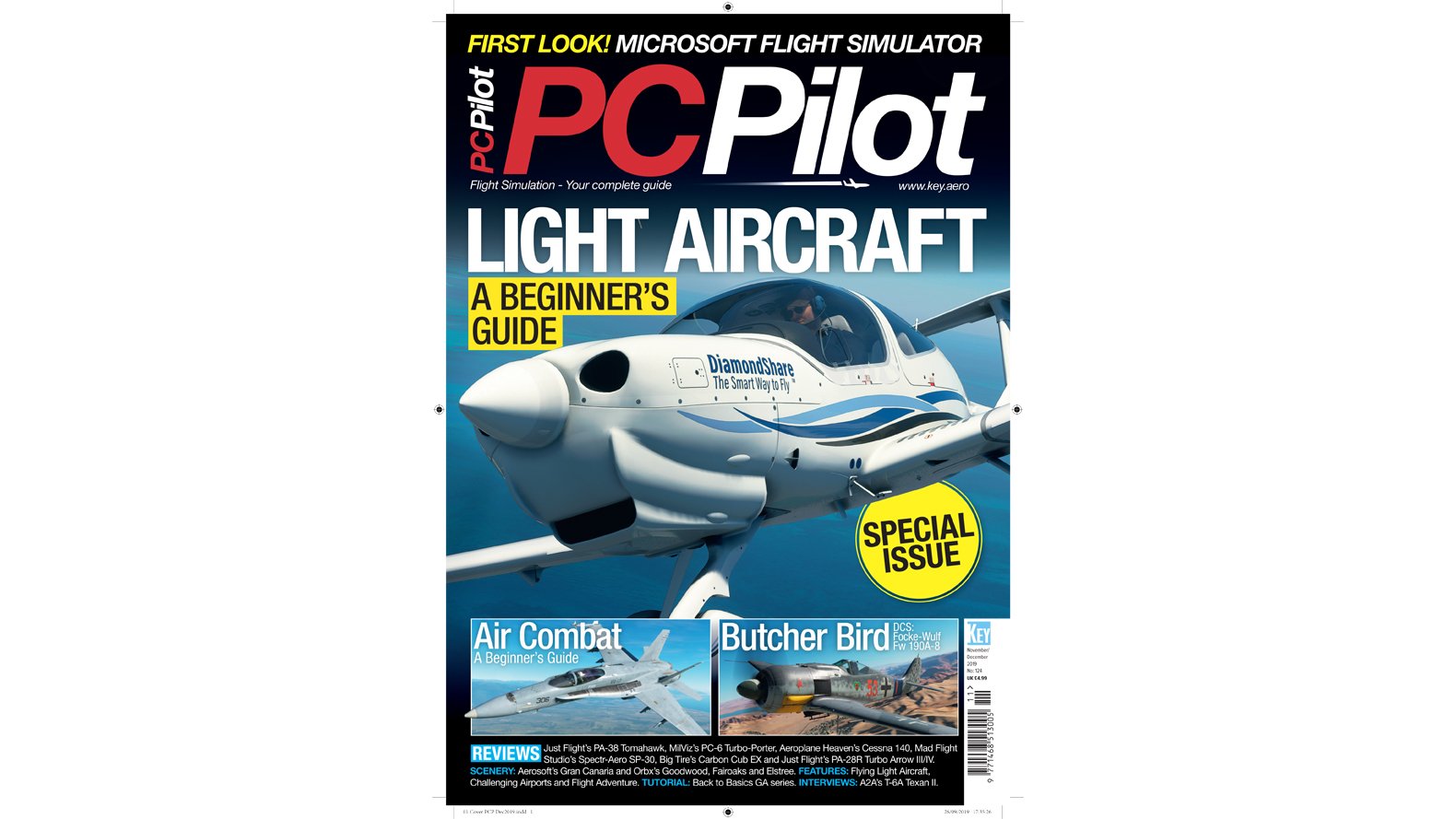 The new November/December issue of PC Pilot has finally arrived, and as usual it is loaded with exciting reviews, features and tutorials. 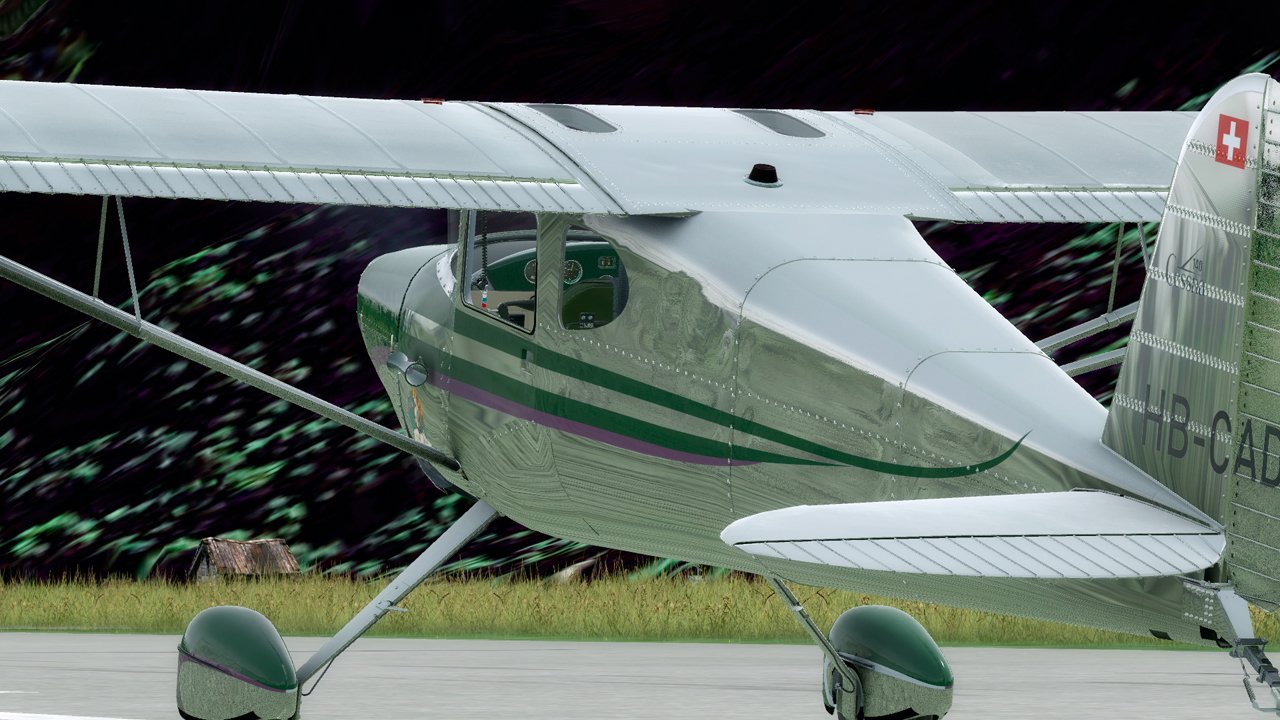 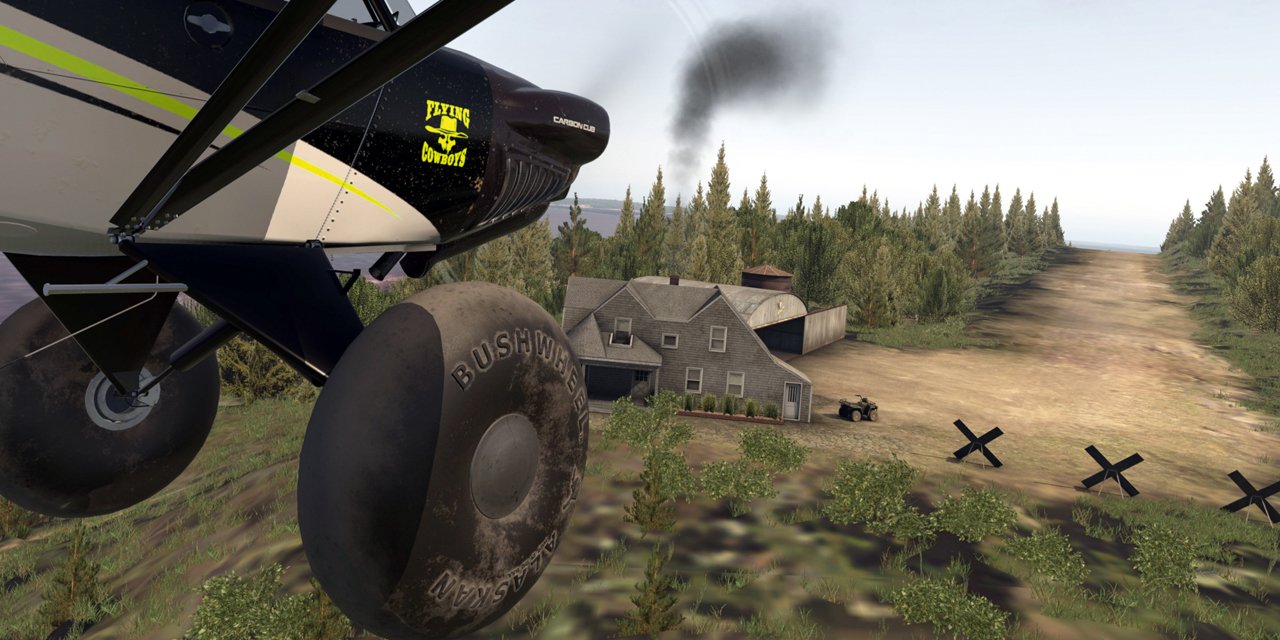 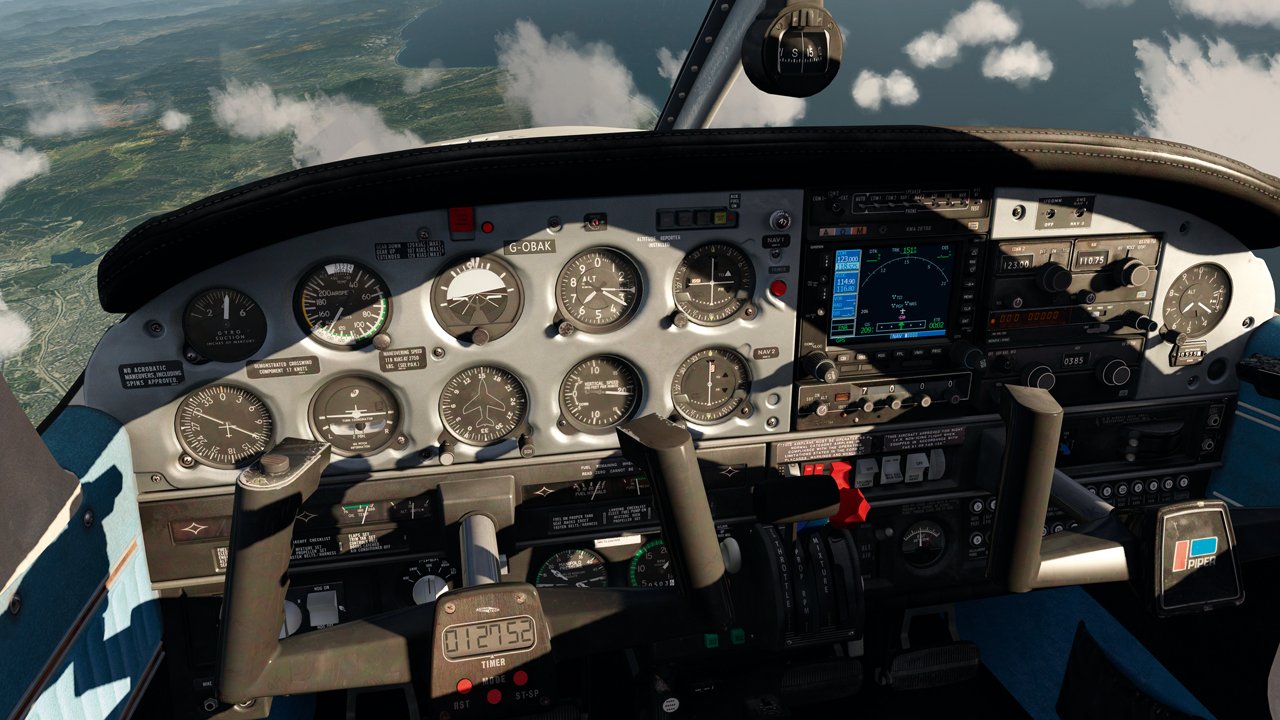 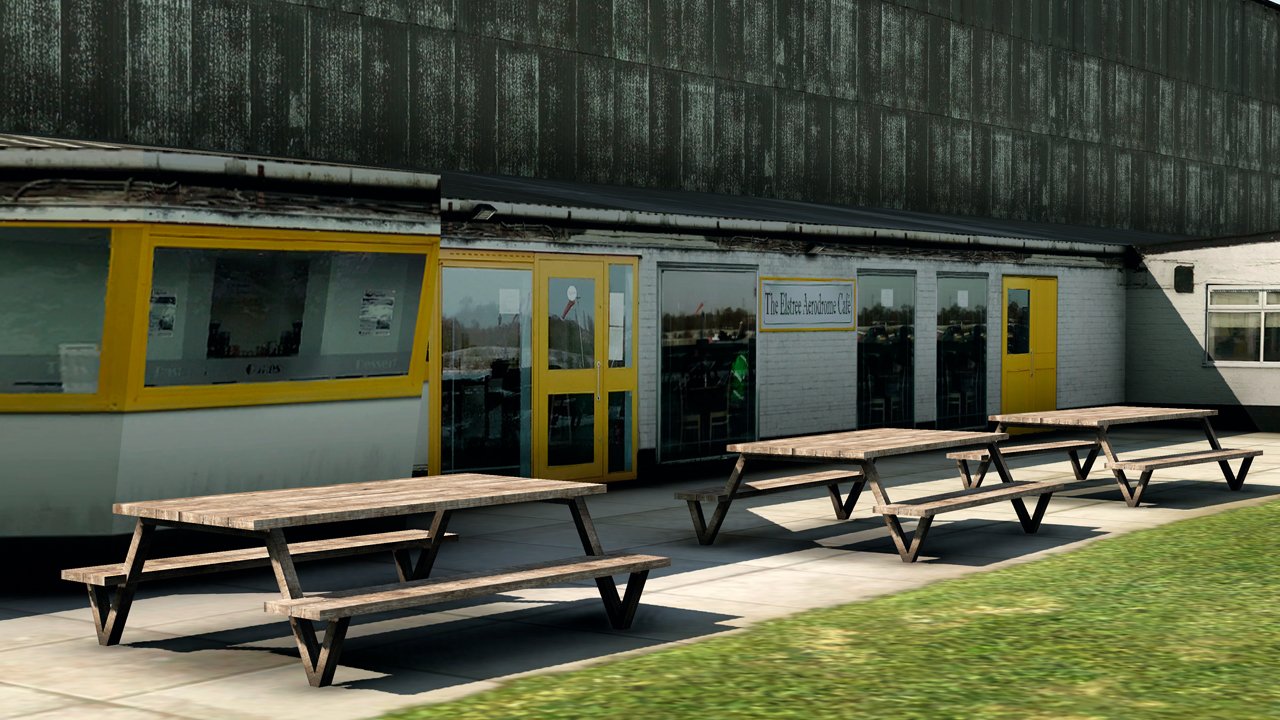 A2A Simulations’ T-6A Texan II – Raising the bar
In a May 2019 development update, A2A Simulations showcased its T-6 Texan II, which it is developing for the US Air Force. With the flight simulation community set to benefit from A2A’s venture into military training, Thomas Haynes spoke to A2A’s CEO, Scott Gentile, to find out more about the aircraft.

Flying Light Aircraft – A Beginner’s Guide – Part 1
Flight simulation can be a daunting experience for newcomers to the hobby. Peter Stark discusses how light aircraft can help develop skills that will help us move up to faster and more complex types. 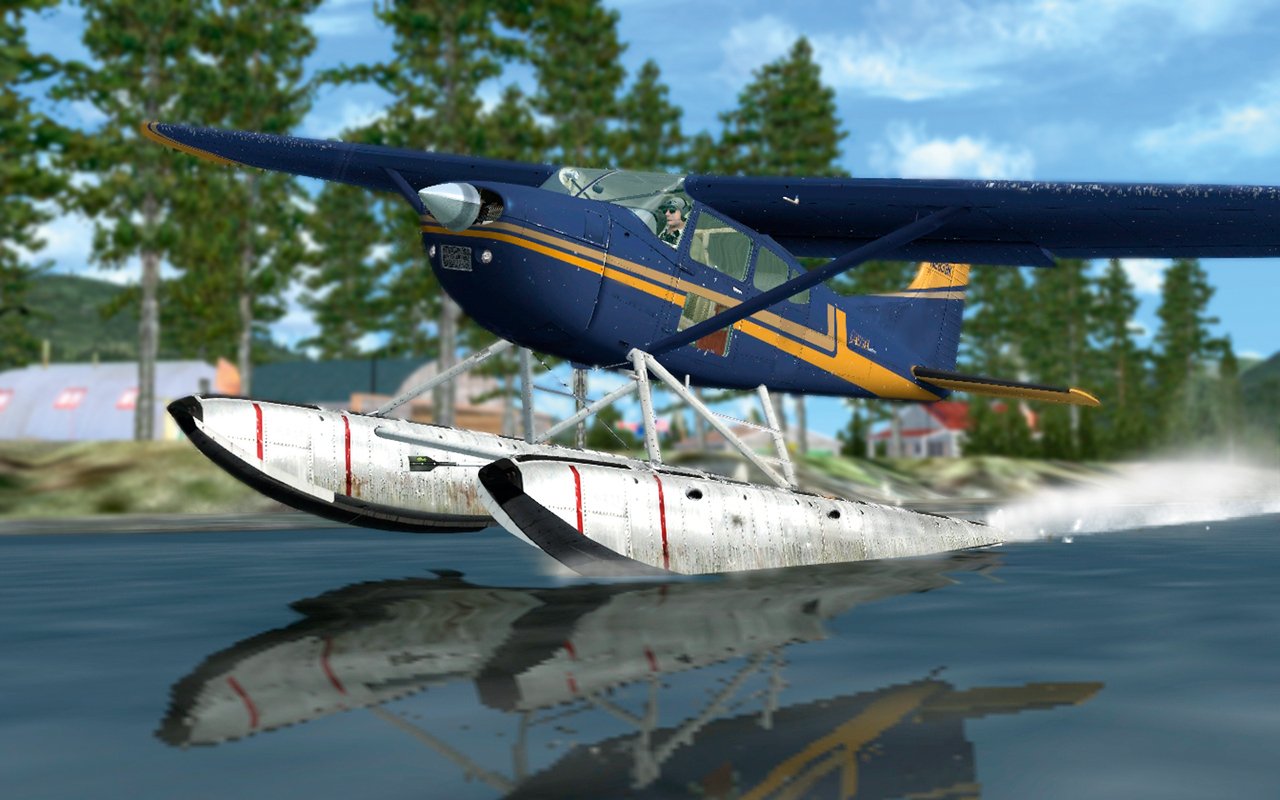 Microsoft Flight Simulator – First look! – Part 1
Our roving reporter, Thomas Haynes, gets hands-on experience for the first time with Microsoft’s new Flight Simulator at the Rainier Flight Service training facility in Renton, Washington. This is the first of a special two-part report.

Challenging Airports – Akureyri, Iceland (BIAR)
In this instalment of our popular series, we travel to Akureyri on the northern coast of Iceland. Nestled in the southern terminus of the 35-mile long Eyjafjörður fjord, high terrain and unpredictable weather combine to make this a challenging airport to fly to. 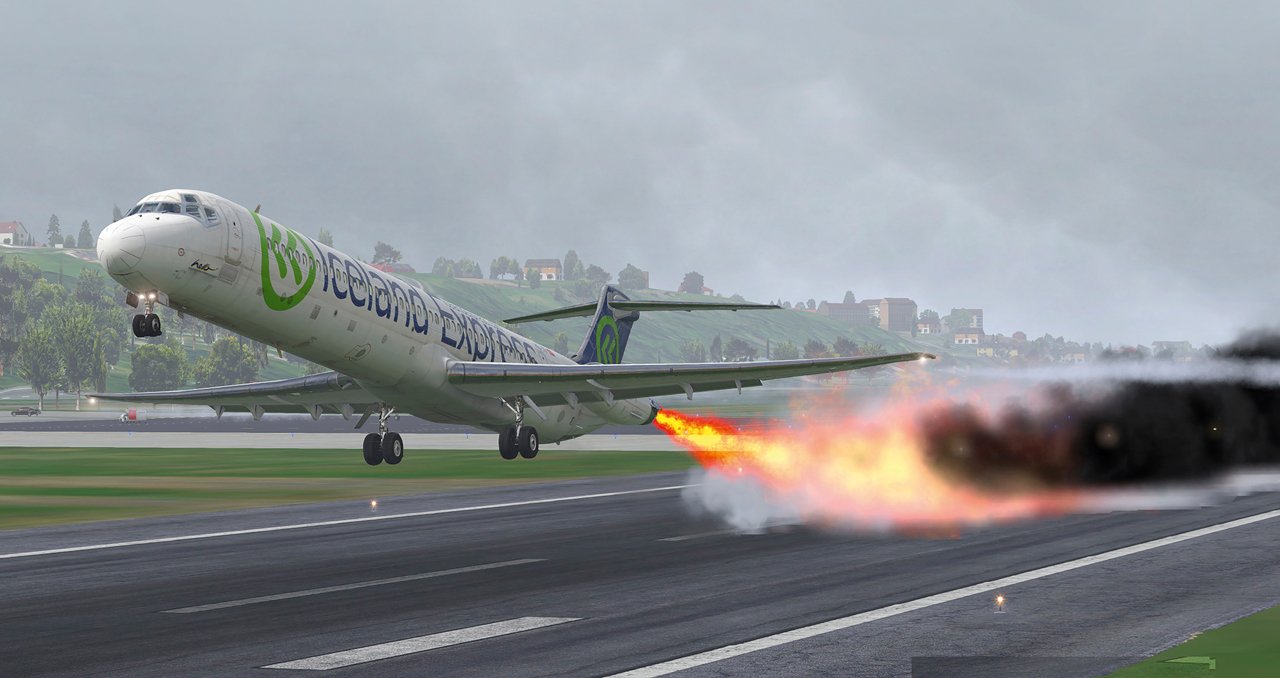 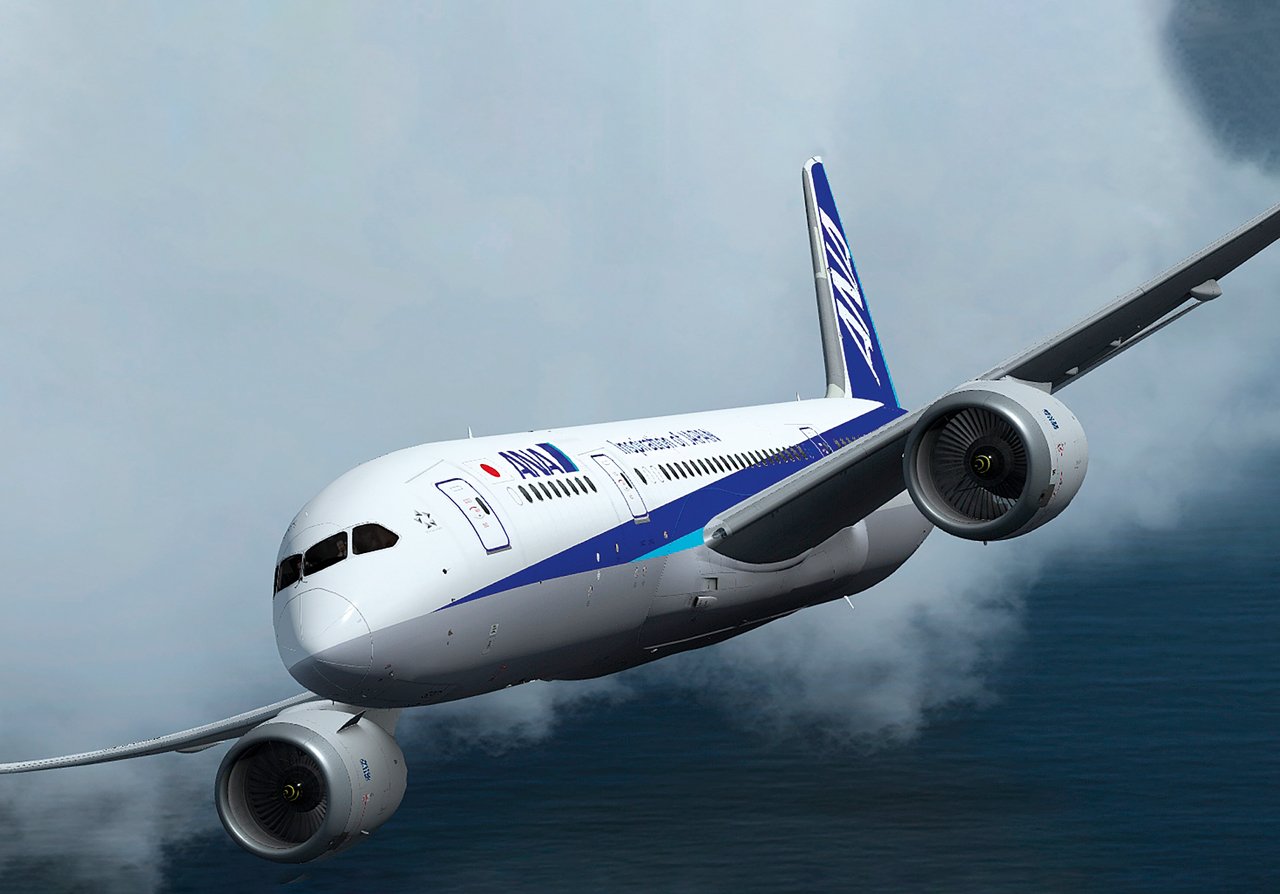 Baron’s Combat Corner – Air Combat Simulation for beginners, Part 2
In this the second part of our feature on air combat, we explore other key elements of air combat simulations that affect our sense of immersion, namely: the graphics engine, ATC and wingman communication, the campaign mode, and the online multiplayer aspect. 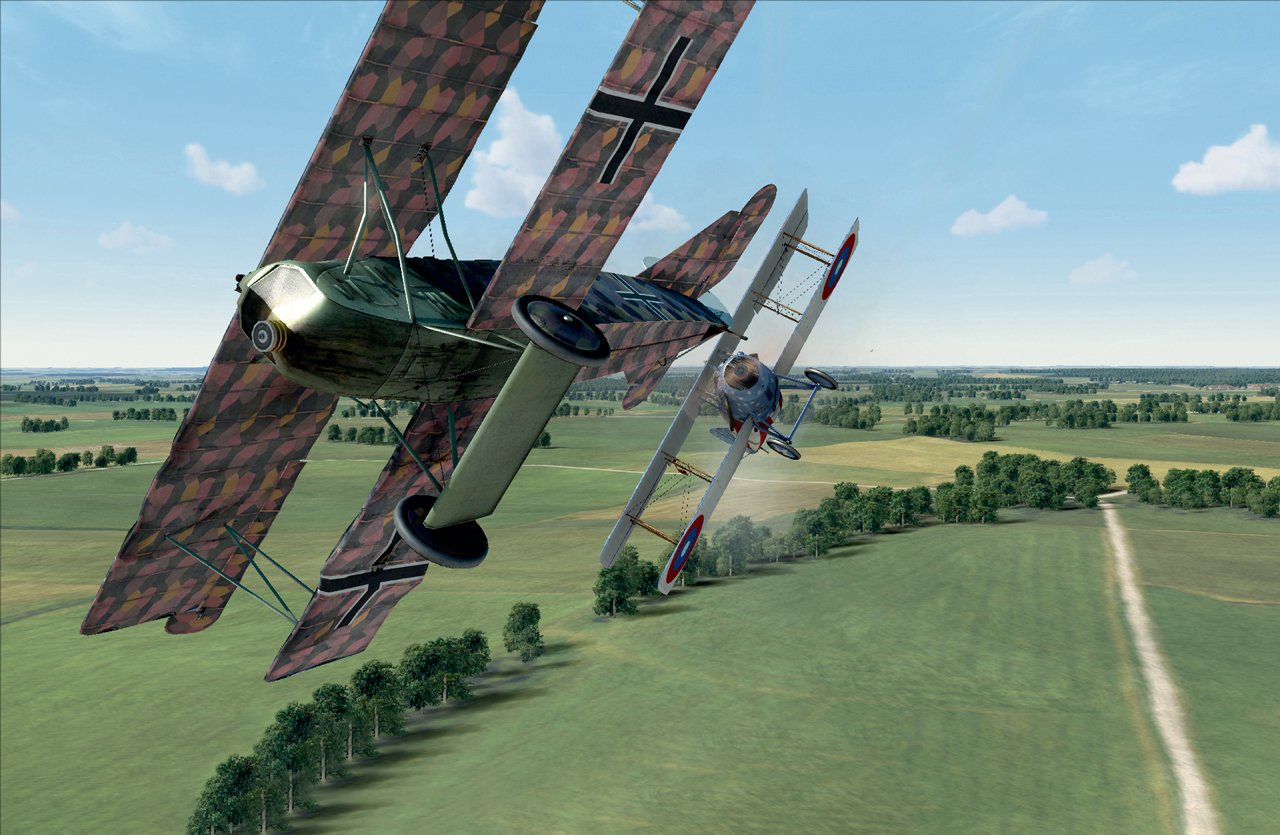 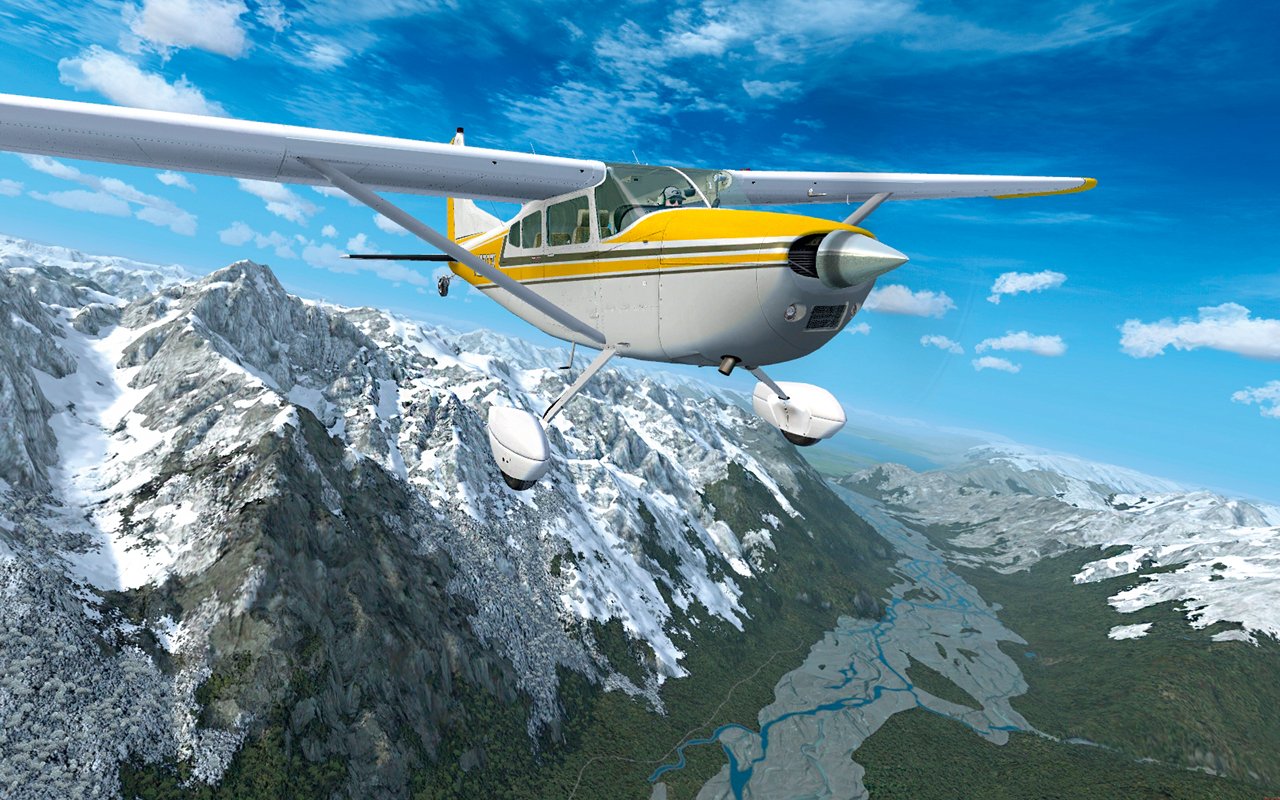