With the recent release of World Update VII: Australia for Microsoft Flight Simulator, we decided to take you on guided flights around some of the most impressive scenery we’ve found in the Land Down Under. 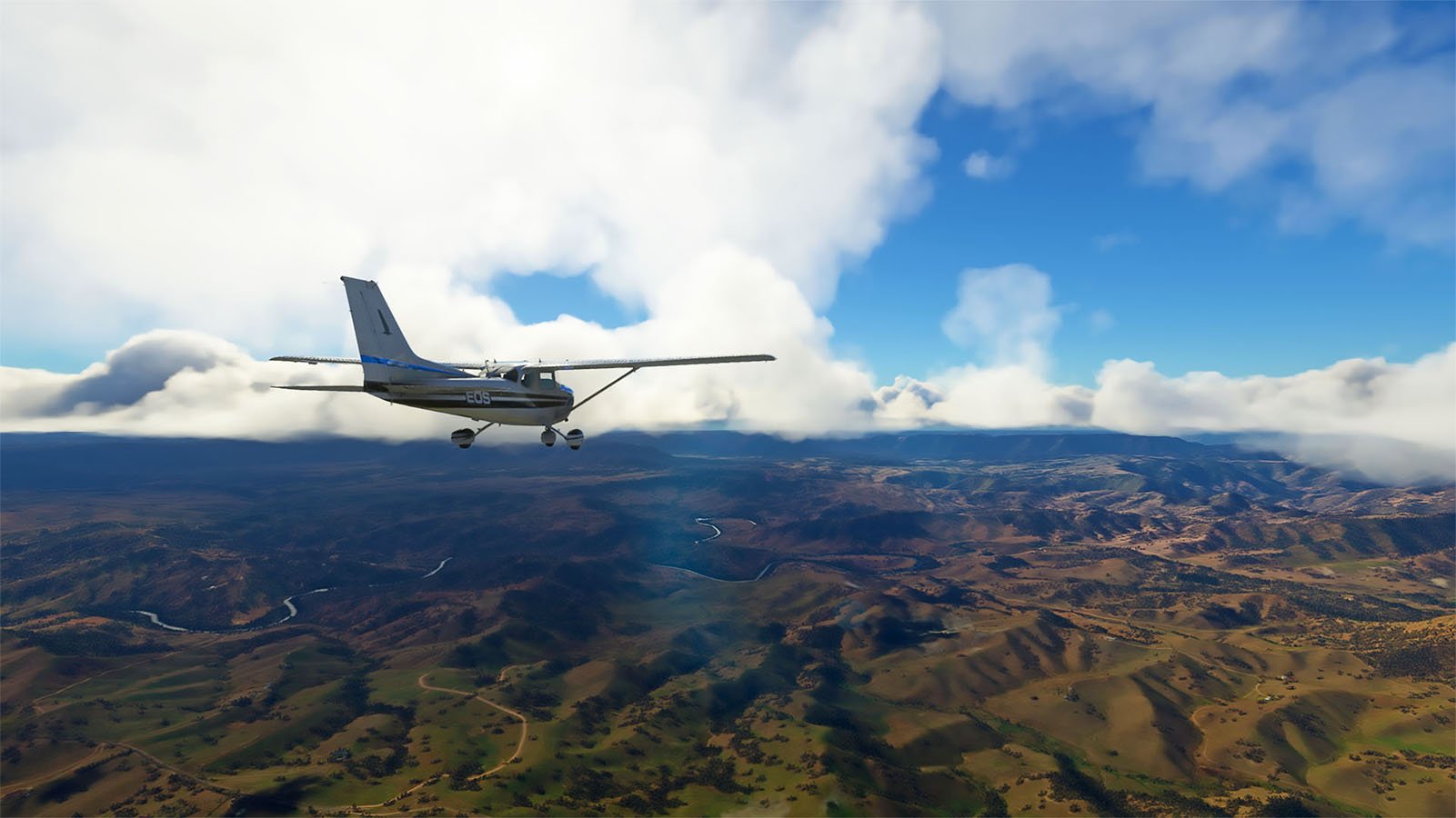 However, with Australia’s landmass being so vast (7.7 million km2, equivalent in size to continental North America), it didn’t make sense to make this one continuous journey or we’d run out of issues to print it! Instead, we have selected six particularly scenic routes to fly that capture the essence of the continent, from the tropical Indian Ocean coastline in the north, through to the dusty red centre, over to the gumtree-clad Eastern mountain ranges and beyond.

We will cover everything from sprawling cities with new photogrammetry treatment, plenty of 3D Points Of Interest as well as some impressive new high-resolution DEM terrain mesh.

The first two routes have been handcrafted with local knowledge and the flight plan files (.PLN) are available as a download here.

We recommend flying a Cessna 172 or similar for best enjoyment, with a cruise speed of 120 knots making each tour last around 1.5 hours.