Peering Behind the Curtain

So often during the Cold War, the Canberra proved its worth — and, even though it only operated two examples, that was true when the Swedish Air Force brought the type into service as a signals intelligence-gathering and trials platform 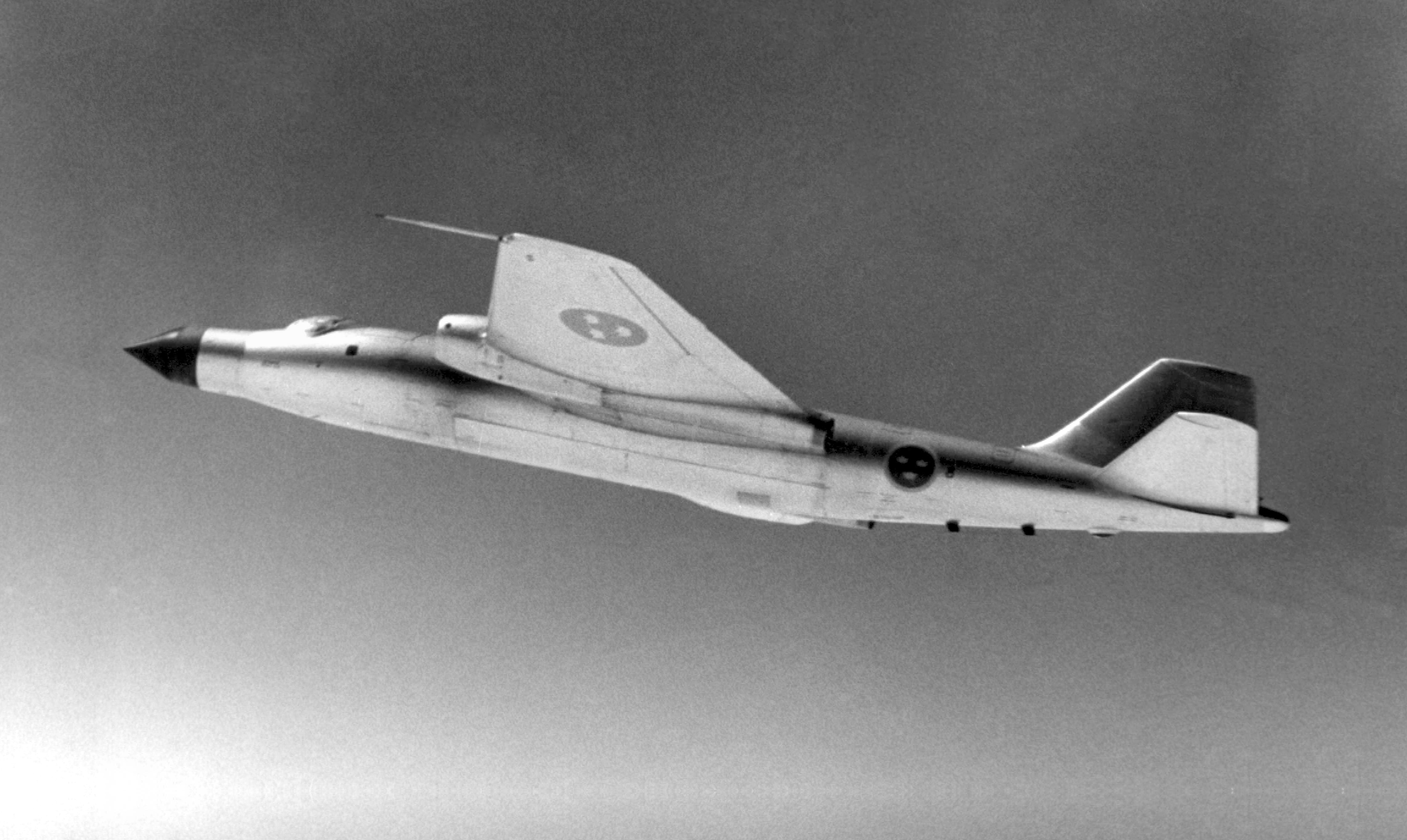 An early air-to-air shot of Tp 52 serial 52001 in service with Flygvapnet wing F 8 at Barkarby.
VIA SWEDISH AVIATION HISTORICAL SOCIETY

Located so close to Soviet territory, Sweden was a hotbed of Cold War intelligence-gathering, despite its neutrality. Its air force maintained a high level of capability in this area, and for a time — in common with several other operators — the English Electric Canberra was an element of it.