Thrustmaster has always had a reputation for producing high-quality products, particularly for the flight simmer. Over the years I have owned a number of their controllers including the F-16 FLCS (Flight Control System), F-16 TQS (Throttle Control System), HOTAS (Hands- On Throttle and Stick) Cougar and the HOTAS Warthog. 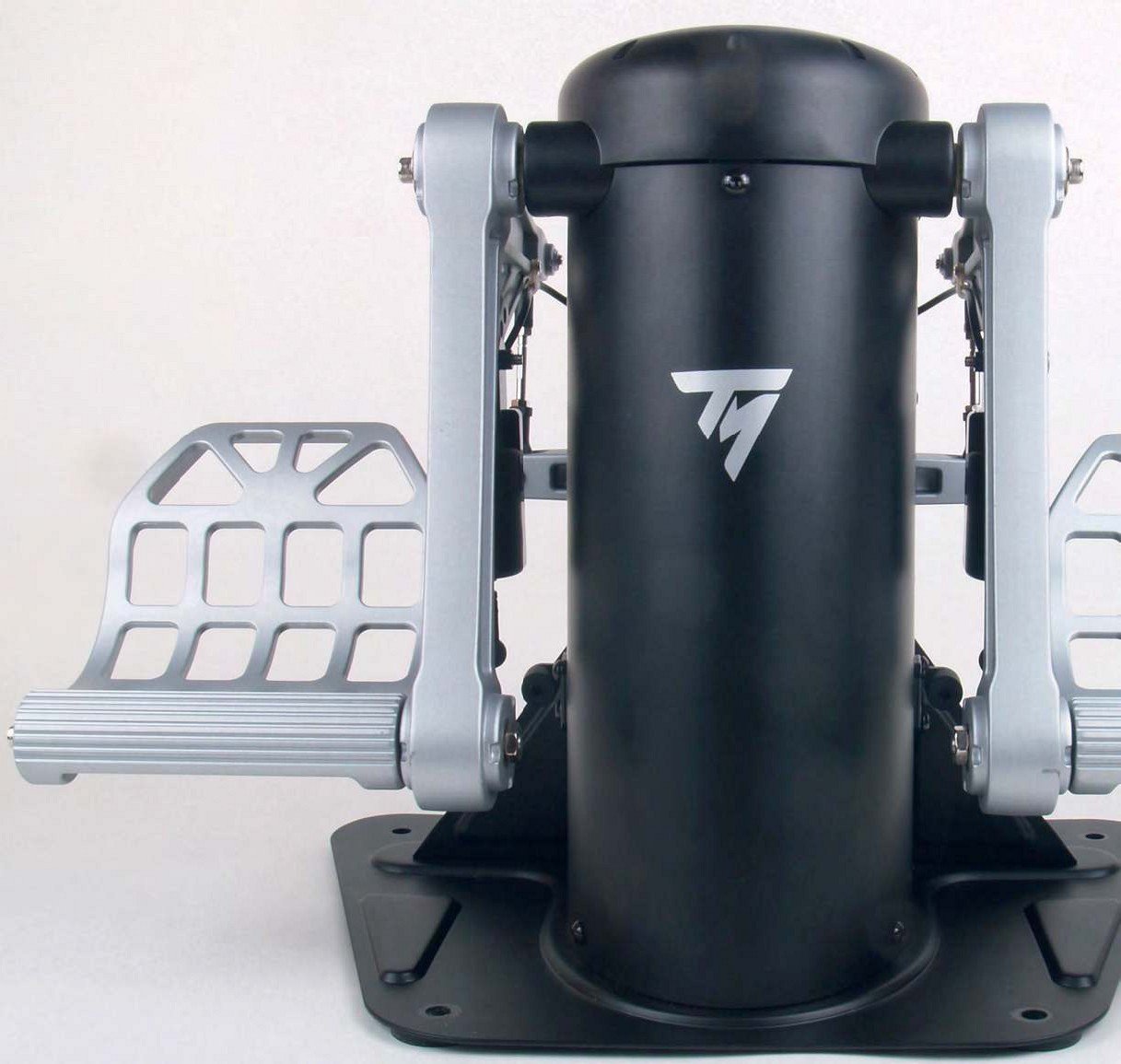 However, the very first Thrustmaster product I ever purchased, back in the 90s, was the RCS (Rudder Control System). This was a very sturdy and robust unit that lasted for many years. So when I heard that Thrustmaster was producing a high-end set of rudder pedals with a new and potentially revolutionary system, I had to find out more. So, I invited the company to take part in a Q&A to explain, among other things, the rationale behind the TPR: Thrustmaster Pendular Rudder (or TPR). 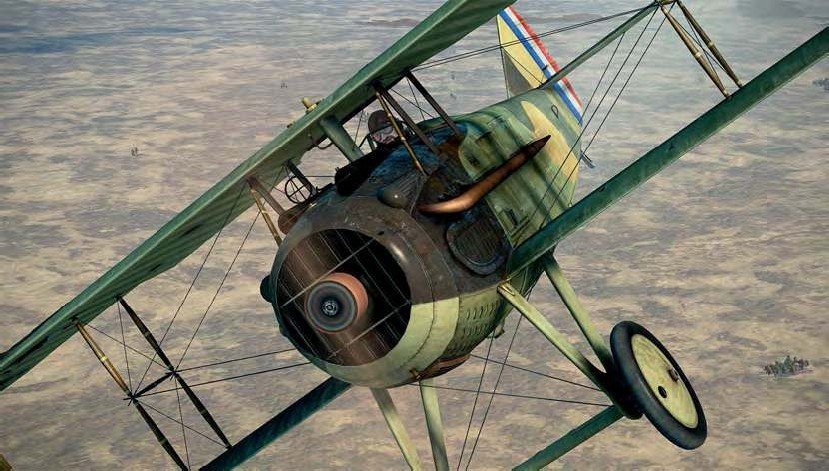 I was particularly interested to see how the TPR would feel with Flying Circus because World War One aircraft made particular use of the rudder.

PC Pilot: Thanks for agreeing to take part in this interview. Can I start by asking why you decided to produce a new set of rudder pedals and how long the unit has been in development?