PERMAN AND HIS PARASOL

Going on the trail of E. G. Perman and the origins of his oneoff light aircraft, one encounters many a tangled web — but also a machine well-liked by a notable inter-war aviator, and a man of great artistic ability 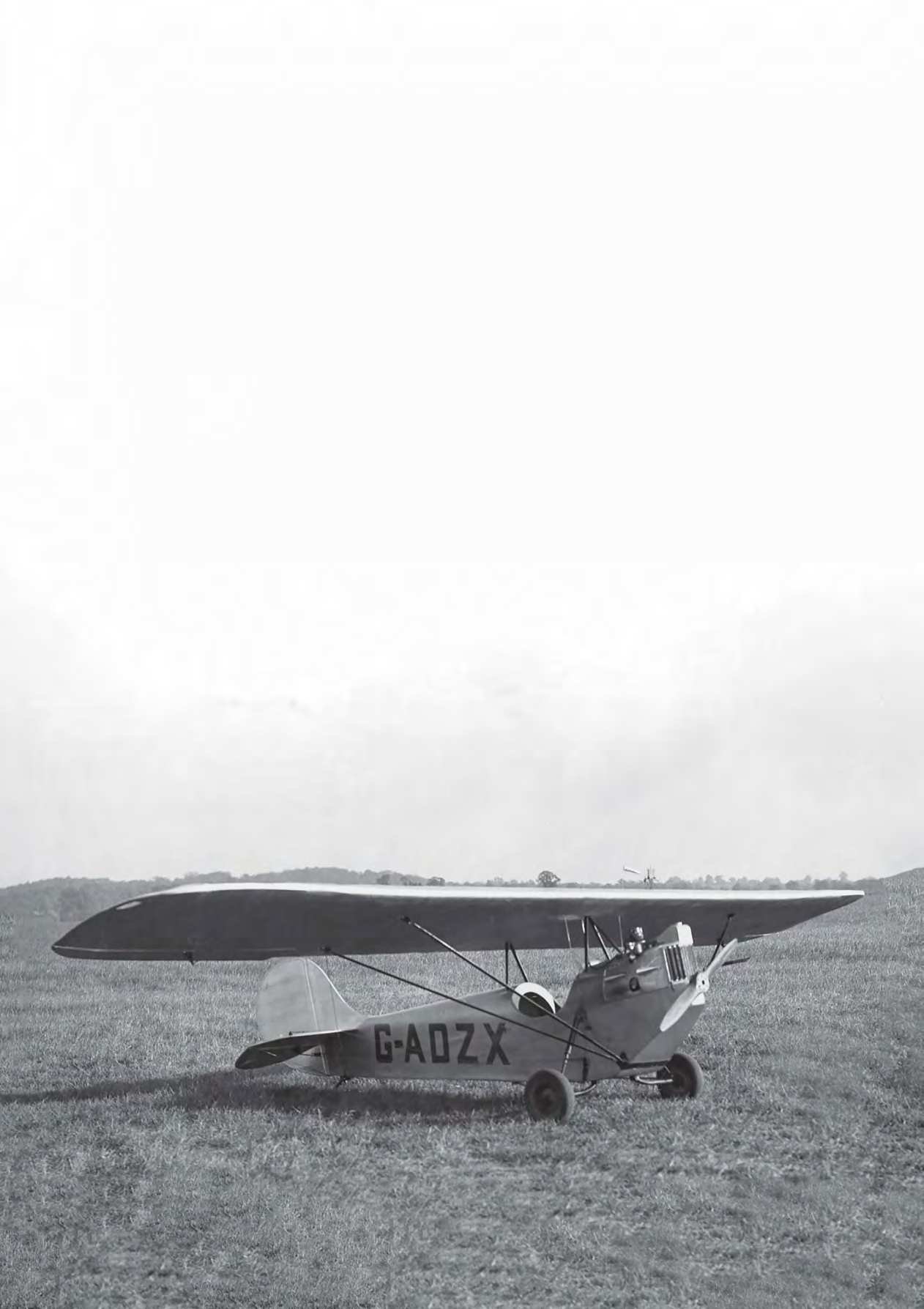 The Perman Parasol, sometimes known as the Grasshopper, looked a reasonable aircraft. Certainly, A. E. Clouston flew it and waxed lyrical over its handling. As it was, only one would ever be built and this lasted barely a year before accidental destruction by fire at Gravesend Airport.
VIA ARTHUR W. J. G. ORD-HUME

On the night of 31 July 1937, fire broke out in one of the hangars at Gravesend Airport. By the time it was extinguished, no fewer than five aircraft had been destroyed or damaged beyond economic repairThese were Blackburn Bluebird G-EBRF, two Robinson Redwings, G-ABDO and G-ABOK, DH60M Moth G-AAUH — and the one and only Perman Parasol, G-ADZX.

The blaze has been described elsewhere as “a firefighting exercise”.While it certainly ended as one, it most certainly did not start that way. A local newspaper reported that “an aeroplane’s petrol tank exploded in a mysterious fire”. The airfield, also known as London East, had just acquired a new tenant: Jack Cross’s Essex Aero. It was not a good start.