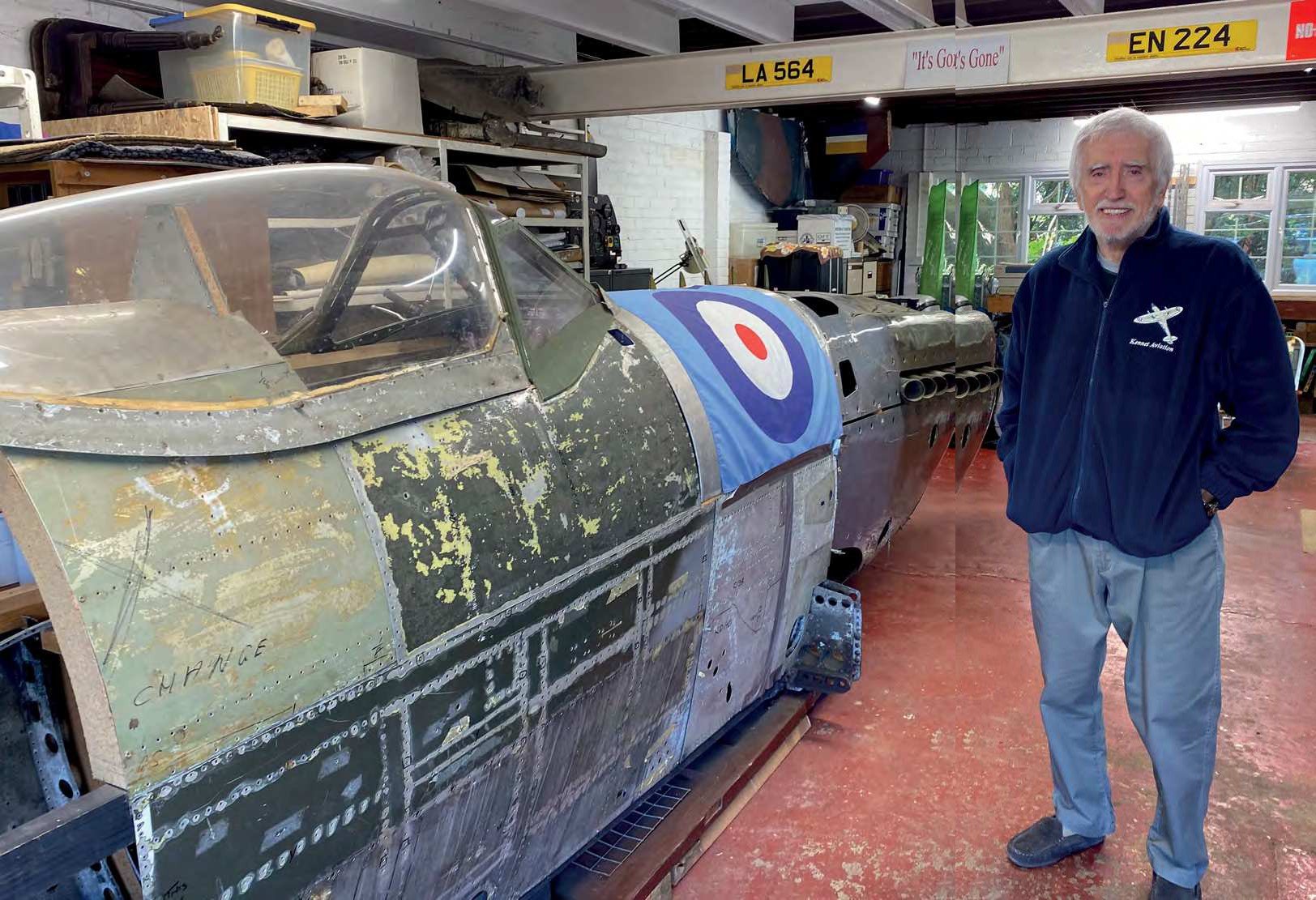 Two hours talking to Peter Arnold feels like five minutes. Arguably the world’s leading Spitfire historian, he has dedicated his life to Supermarine’s most famous creation. What started out with him popping in daily to visit the film set of Battle of Britain in the late 1960s has led to him seeing all but one of the Spitfires currently in existence. With a Spitfire fuselage in his extended garage (as well as every copy of FlyPast from 1981 impeccably filed in binders), Peter’s collection of historic aviation artefacts is nothing short of amazing. He invited us in for a socially-distanced look. 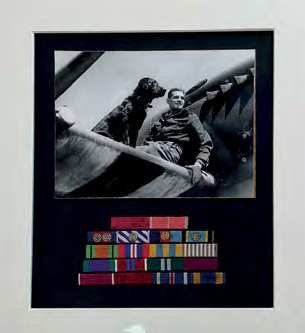 This is a limited-edition portrait of the Luftwaffe flying ace Adolf Galland, signed by the artist. It says: ‘To Johnnie Johnson, Harido – that means ‘tally ho’ – from Dolfo.’ Johnson had it framed and it hung in his office. When he parted with it, it went to an auction house in Sheffield. A guy bought it, and then I bought it off him.”