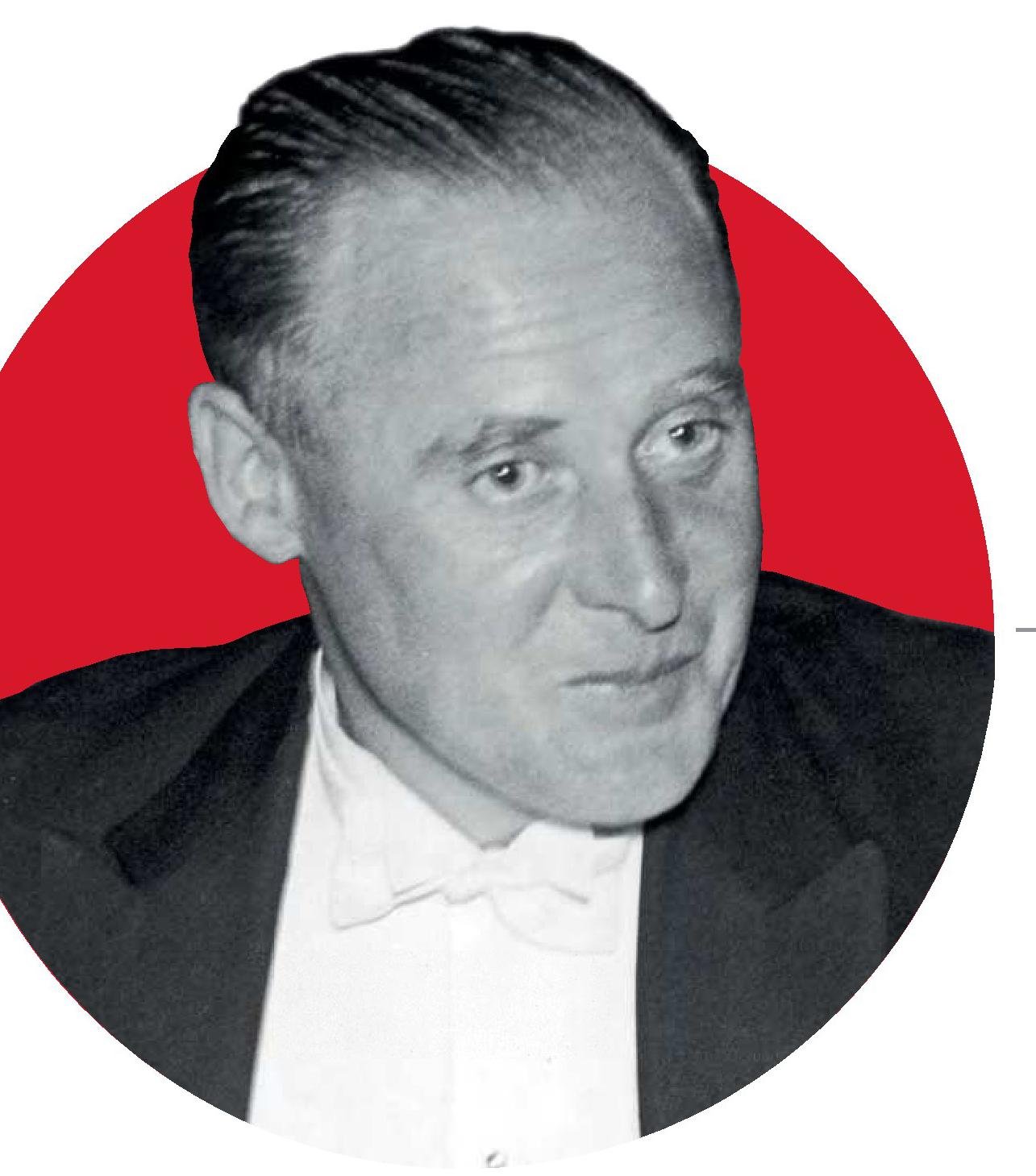 The design of the legendary Supermarine Spitfire is generally accepted to be a thing of beauty, with even modern pilots quick to praise its incredible manoeuvrability and superb responsiveness. But it could have been very different...

On March 9, 1935, just under a year before the Type 300 flew for the first time, RJ Mitchell received a letter from a Supermarine colleague called Major HJ Payn, expressing serious concerns about the aircraft’s design. Payn was critical of the high centre of gravity, which he felt would lead to a lateral instability that “would not be acceptable”, and pushed for an increased dihedral. Describing it as “so fundamental and obvious that the good folk… juggling stability calcs may be excused for overlooking it”, Payn argued that the aircraft would be almost unrecoverable in a spin were the design not changed.