On the eve of the charismatic USAF F-4 Phantom’s retirement, Joe Copalman reports on the jet’s recent farewell tour of US facilities.

FINAL DAYS OF THE USAF PHANTOMS 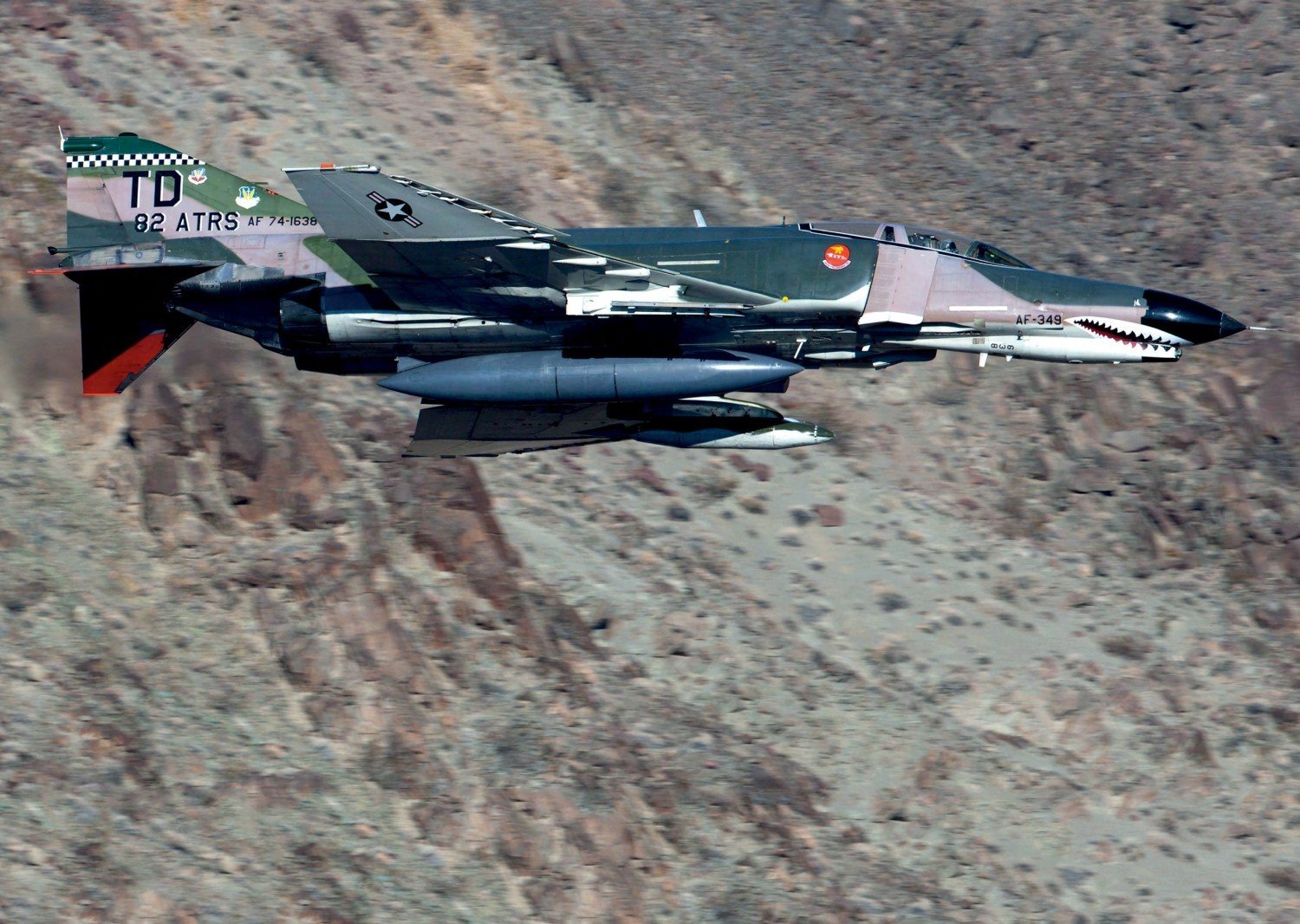 AT 13:00 PACIFIC Daylight Time on November 13, spectators at the 2016 Aviation Nation airshow at Nellis Air Force Base in Nevada witnessed something they’ll likely never see again – an operational US Air Force F-4 Phantom touching down after a display.