Picking up the pieces

The domestic aviation market in the UK experienced seismic shocks in 2020. Tom Batchelor reviews the events of the last 12 months and speaks to executives of the country’s major airlines to find out how they weathered the storm created by the collapse of Flybe and the COVID-19 pandemic 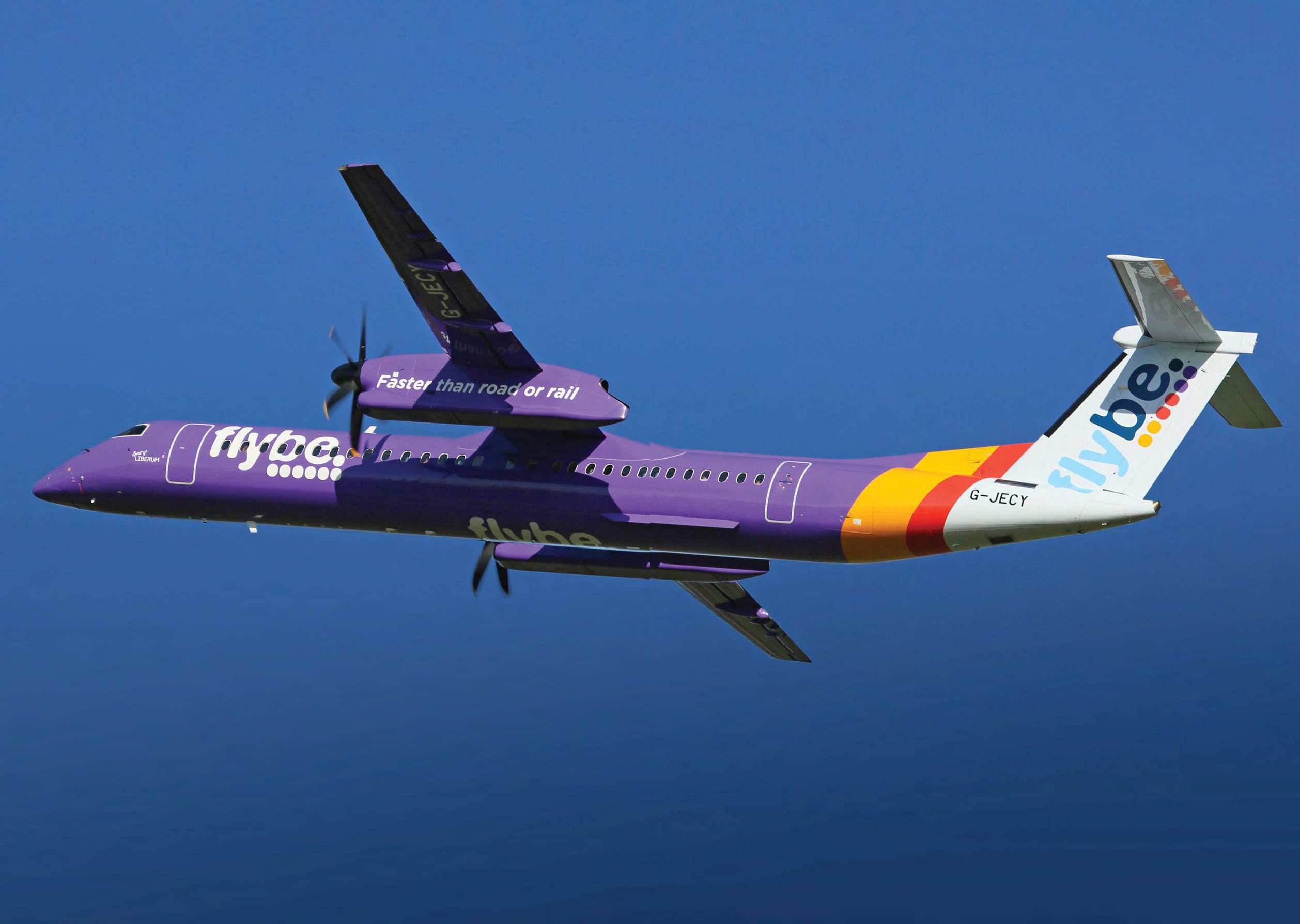 Shortly after entering administration, the majority of Flybe's former fleet was returned to lessors and repossessed by creditors
AVIATION IMAGE NETWORK/ BAOLUO

Britain’s internal air travel market encountered an almighty storm in 2020. Warning signs started flickering on the dashboards of airline executives just weeks into the new year, when disruption caused by an escalating coronavirus epidemic turned into a pandemic that triggered the biggest shake-up the industry had ever seen. But it was by no means the only jolt in the 12 months that have radically redefined the sector. The collapse of Flybe was the single biggest other shock, but an ongoing debate about the efficacy of air passenger duty as well as the harsh economic realities of operating routes between secondary and tertiary airports also featured