If ever you needed proof of aviation’s role in providing lifelines for remote local communities, Alaska provides it — and few aircraft played a more pioneering role than this Fairchild Pilgrim 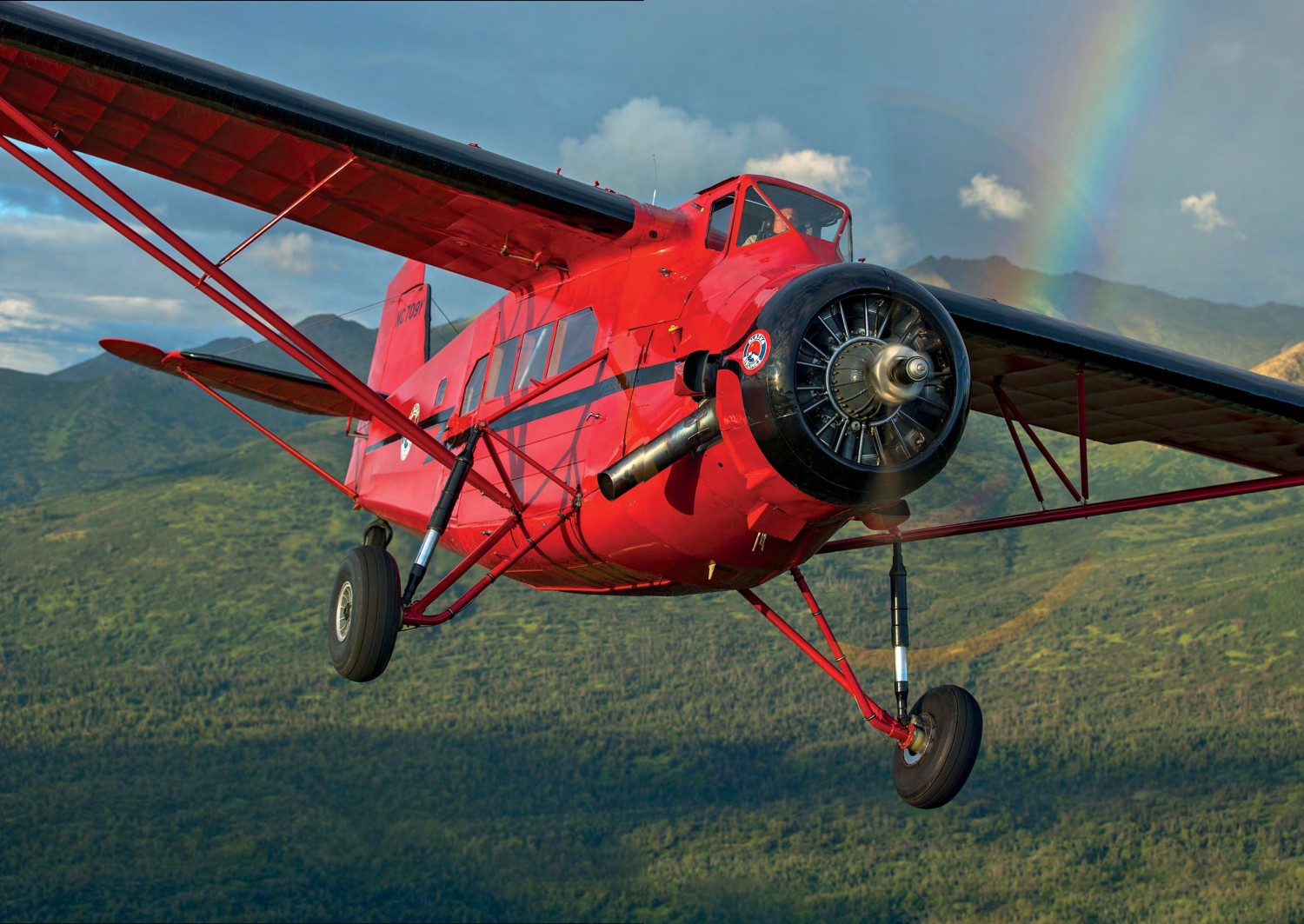 Despite its rather tubby appearance, those who fly the Pilgrim report that it handles rather nicely.

Often seen in the skies of Anchorage, Alaska, during the last few years has been a large, rare, red bird. It is an aircraft that exudes 1930s American technology and nostalgia. It is slow, ungainly, and a throwback to another era — another era of transportation, aircraft design and, indeed, of life in the Last Frontier. It is the only Fairchild Pilgrim 100A in existence today, owned and operated by the Alaska Aviation Heritage Museum.