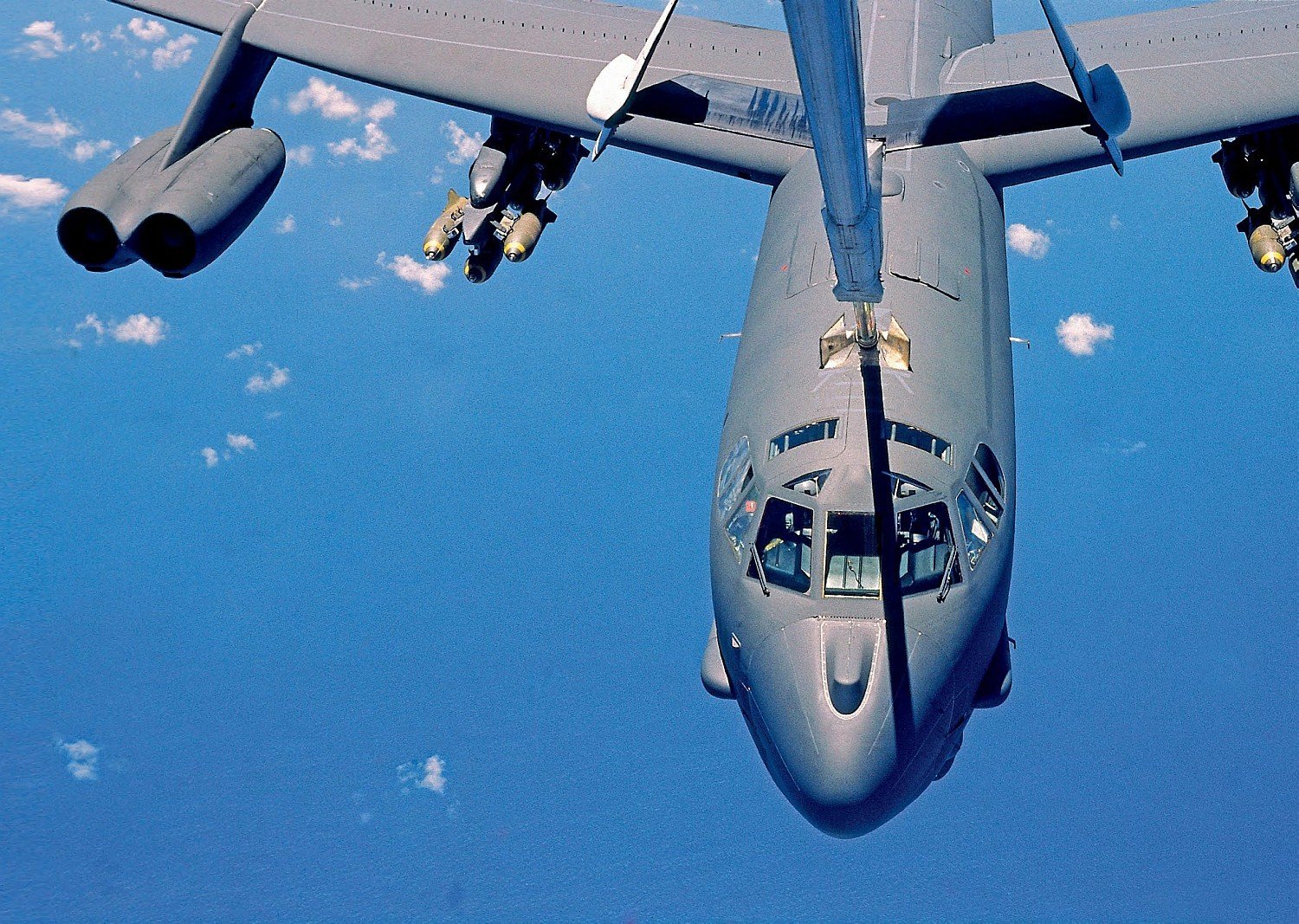 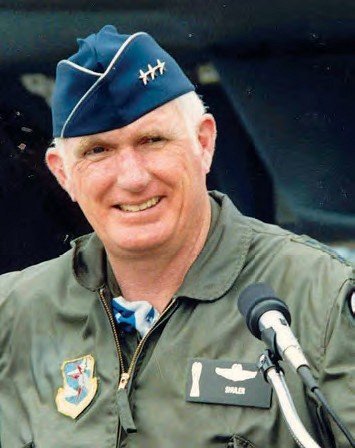 “In October 1960, I was among the first group of air force pilots selected to enter the B-52 force direct from jet pilot training. After completing a series of courses, including B-52 ground school, I went to Walker AFB in New Mexico to begin flying the B-52E.” After completing flight training on the bomber, a survival course and nuclear weapons school the then Lt Ellie ‘Buck’ G Shuler, Jr was posted to the 9th Bombardment Squadron (BS), part of the 7th Bombardment Wing (BW), at Carswell AFB in Texas, flying the B-52F.