The pilot twice awarded the DFC

Scotland-born Cambridge University scholar John Younie joined the RAF in May 1941 and trained as a pilot on the second course run by 5 British Flying Training School at Clewiston in Florida, USA. 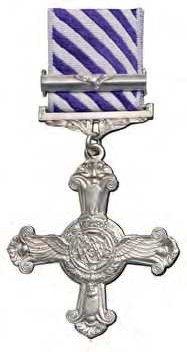 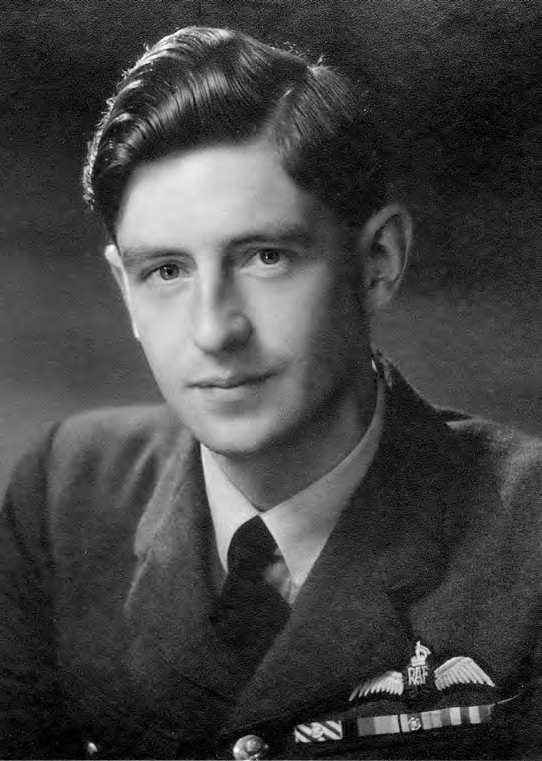 On his return to England, he converted to fighters then joined 241 Squadron in July 1942. Equipped with fighter reconnaissance Hawker Hurricanes, 241 arrived at Maison Blanche in Algeria a few days after Operation Torch, the Allied invasion of French North Africa. Over the next few weeks, Younie flew many sorties in support of the British 1st Army as it advanced eastwards towards Tunisia.