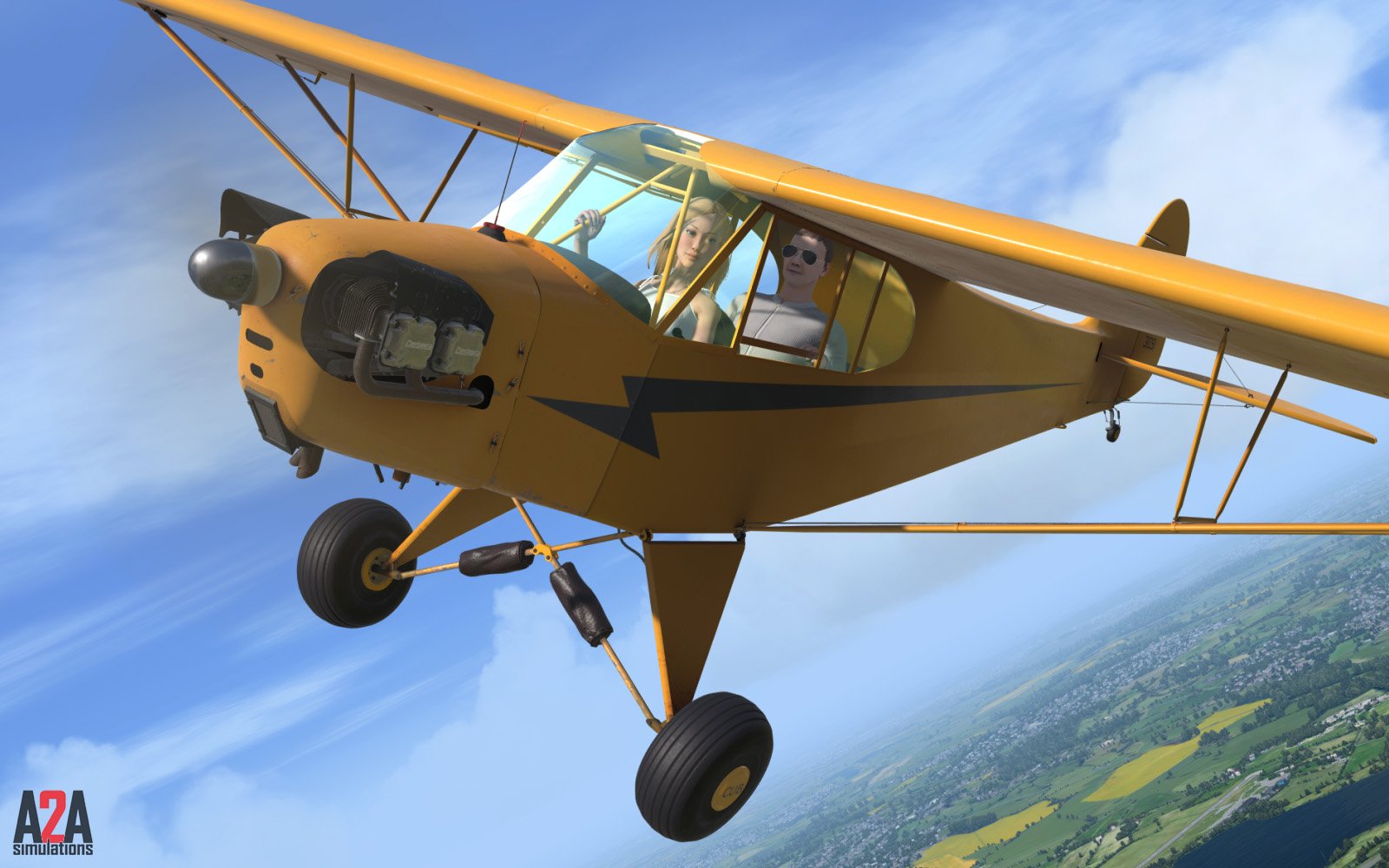 Exclusive Prepar3D version 4 features include a Physically Based Rendering (PBR) cockpit and exterior, an upgraded virtual cockpit and a new high polygon ‘Heidi’ passenger and male and female pilots. The taildragger flight dynamics have also been tuned for the Prepar3D simulation platform.