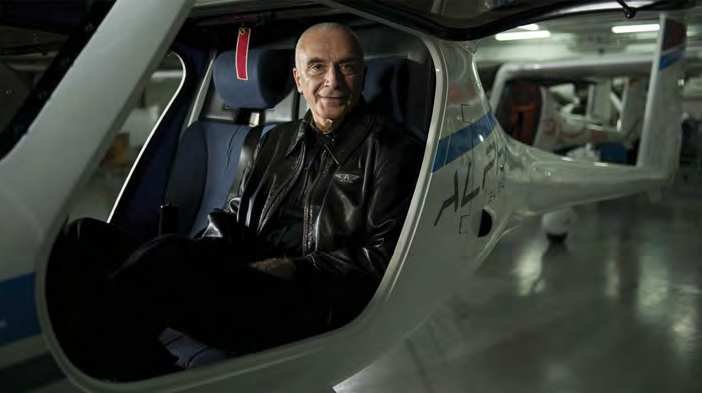 Slovenia’s mix of mountains, lakes and Adriatic coastline makes it a top central European tourist destination, but the country of just over 2 million people punches above its weight in other areas too, not least aircraft production. Pipistrel Aircraft, a designer and manufacturer based in the Slovenian town of Ajdovščina, close to the Italian city of Trieste, specialises in energy-efficient and affordable high-performance light aircraft and has produced more than 2,500 planes for customers worldwide in the more than 30 years it has been in operation.