There’s a general lack of information regarding the history and status of China’s youngest aviation branch. Combat Aircraft provides a brief introduction to the People’s Liberation Army’s Army Aviation — a force that’s on the rise. 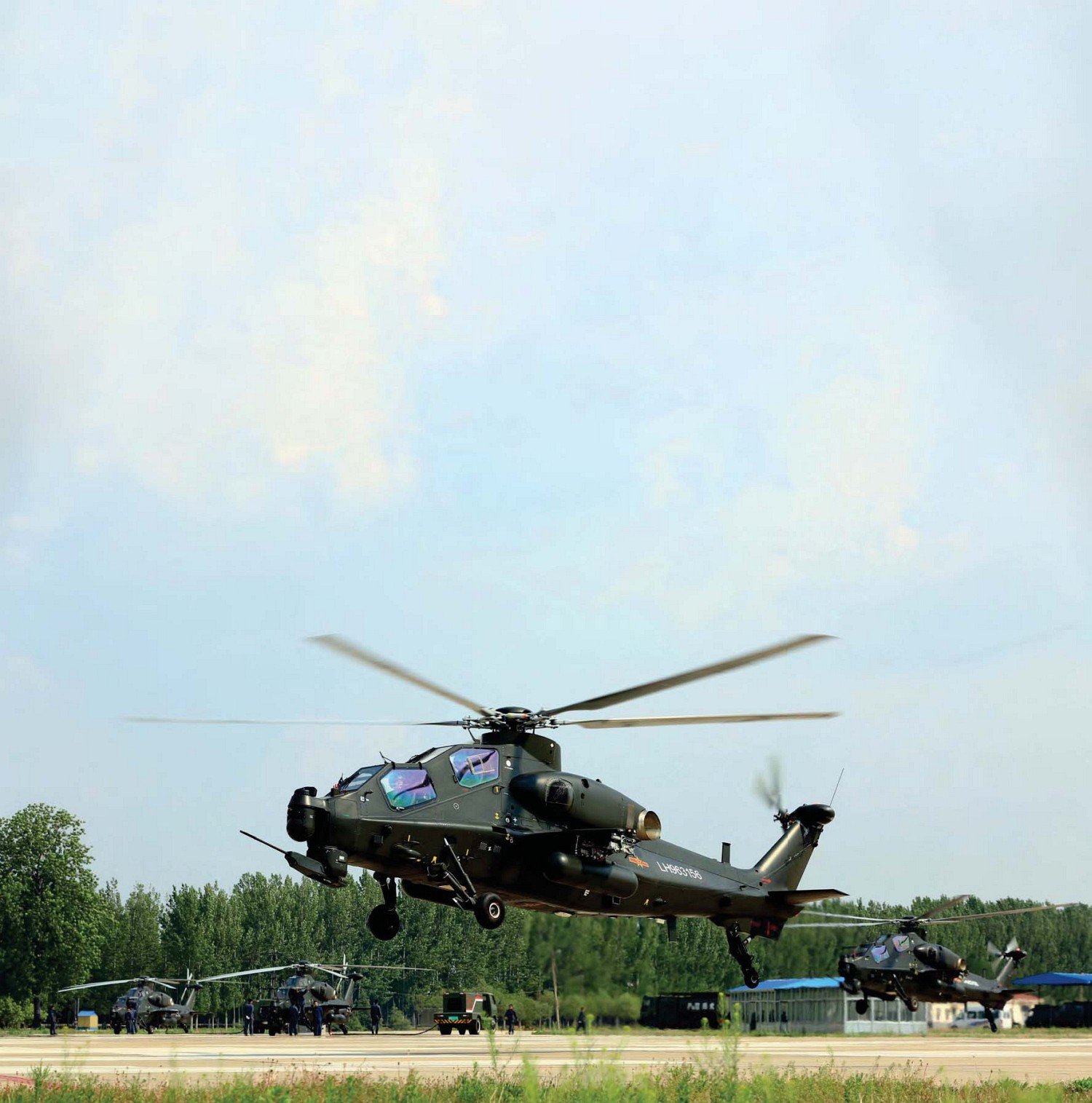 Z-10A attack helicopters of the 80th Army Aviation Brigade, stationed at Liaocheng. Introduced in 2010, the Z-10 was the PLAGF’s first true dedicated combat helicopter. All images via Chinese internet

ATTRACTING LESS PUBLIC attention than the PLA’s Naval Aviation, which itself stands in the shadow of the PLA Air Force, the PLA Army Aviation is often neglected by observers. However, it has evolved into a formidable force since its establishment in 1986.