The plan to kill Hitler by DH.88 Comet

It’s an unlikely killing machine, the elegant, distinctively un-warlike de Havilland DH88 Comet racer G-ACSS — but, in the late 1930s, it was at the centre of a plan to assassinate Hitler. How feasible was it, and who was behind the secretive plot? 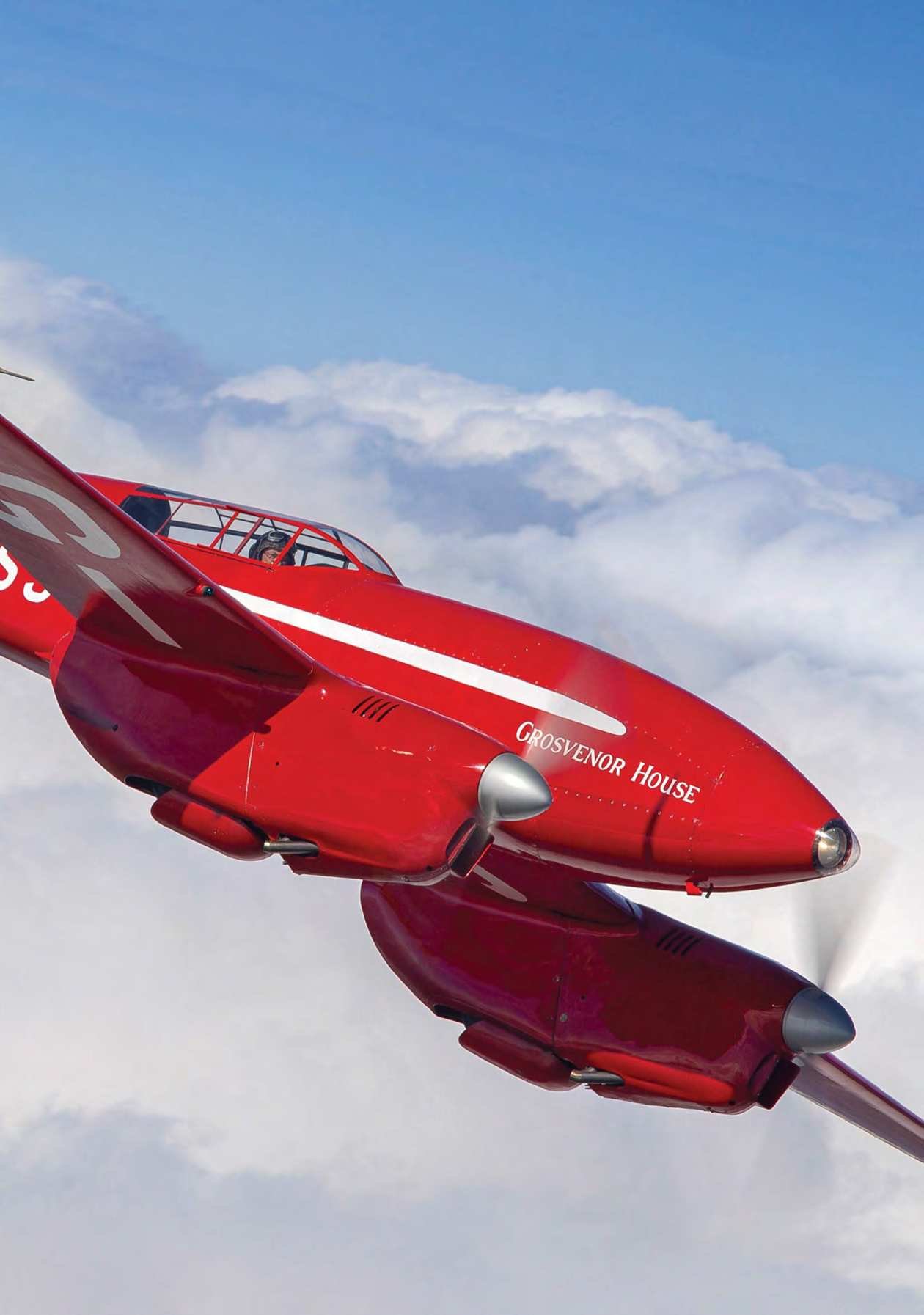 DH88 Comet G-ACSS in its most famous guise, restored to 1934 MacRobertson air race-winning configuration as Grosvenor House, and in the modern day hands of the Shuttleworth Collection
DARREN HARBAR

The test pilot, racer and record-breaker A. E.Clouston is best-known for a series of adventurous endurance flights in the 1930s. As the shadow of hostilities began to fall across Europe, these peacetime achievements led to an astonishingly warlike offer.

In 1954 Clouston recounted in his memoirs, Dangerous Skies, how a prominent public figure had attempted to recruit him in an audacious plan to assassinate Adolf Hitler 16 years previously.