The link between the wartime 100th Bomb Group and its current successor, the 100th Air Refueling Wing has been reinforced by the adoption of wartime nose art. Bob Archer describes how the current KC-135 tankers pay tribute to the B-17s of the ‘Bloody Hundredth.’ 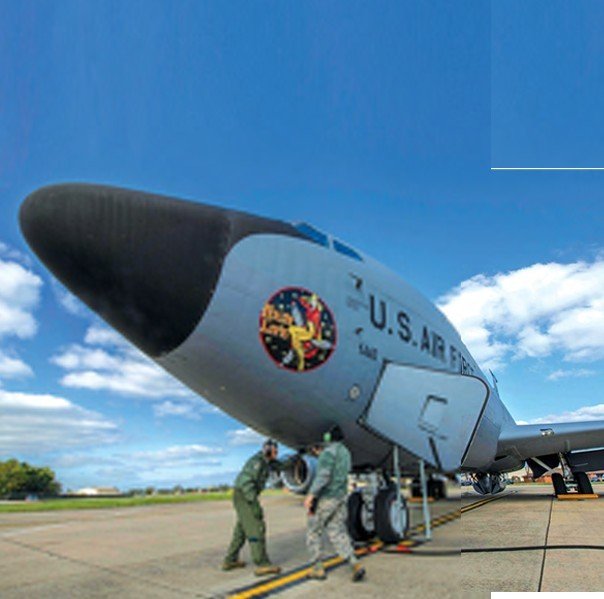 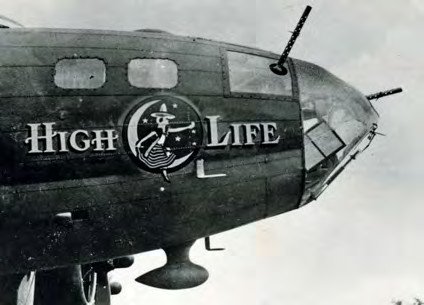 Robert ‘Bob’ Wolffand his wife Nancy Wolffsaw the KC-135 named after his wartime B-17 at an airshow in New Orleans in September 2015.
USAF/Senior Airman Victoria H Taylor

Crew chief MSgt Dewey Christopher, left, poses for a photo with his groundcrew and his first B-17 Flying Fortress, Skipper at Thorpe Abbotts, Norfolk in 1942.
RAF Mildenhall

TSgt Jose Escano of the 100th Maintenance Squadron is responsible for converting the approved artwork to useable graphics and applying them to the KC-135s.
Bob Archer

During the 27 years that the 100th Air Refueling Wing (ARW) has been stationed in the UK, a close bond has been formed with both the 100th Bombardment Group Association in the USA and the group’s museum at Thorpe Abbotts airfield in Norfolk. At a time when memories of D-Day have been rekindled, the wing has elected to commemorate the past in its own appropriate fashion by applying historically related names and nose art to their Boeing KC-135R/T Stratotankers.