PMDG has announced the 737-600 for Microsoft Flight Simulator (MSFS) is now available. 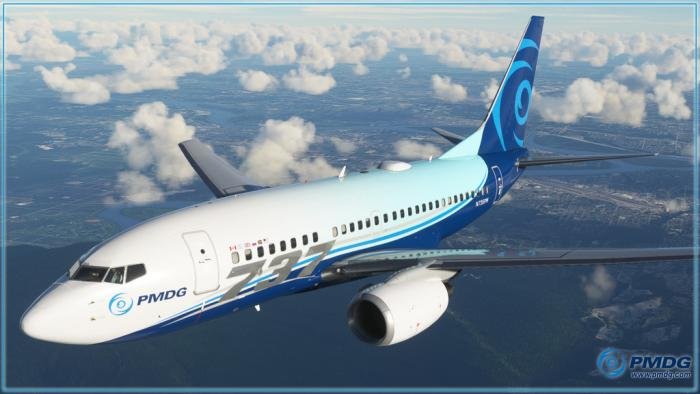 Following the 737-700, the second instalment of the Next Generation (NG) airliner from PMDG is based on the smallest version of this popular Boeing narrow-body jet. The package includes the passenger version of the aircraft, sporting a detailed internal and external model with an accurate engine simulation and a flight model with rigid body physics for the wing and tail surfaces. 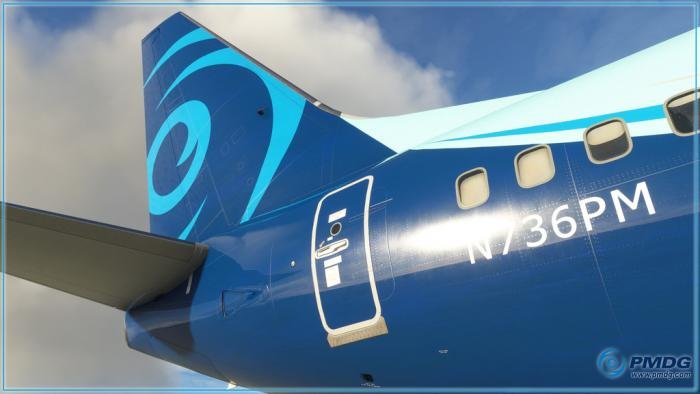 The virtual cockpit features detailed textures and surface reflections with high-resolution displays, authentic autoflight and flight management systems and interchangeable equipment options, reflecting operational improvements and changes to the real-world global 737 fleet. All the major and minor aircraft systems and components are also accurately simulated with every nuance and detail of the actual aircraft.

Other highlights include a plethora of real-world and fictional liveries, a custom sound environment created with recordings from a real-world 737NG and ground equipment, including servicing vehicles and a driveable pushback tug. 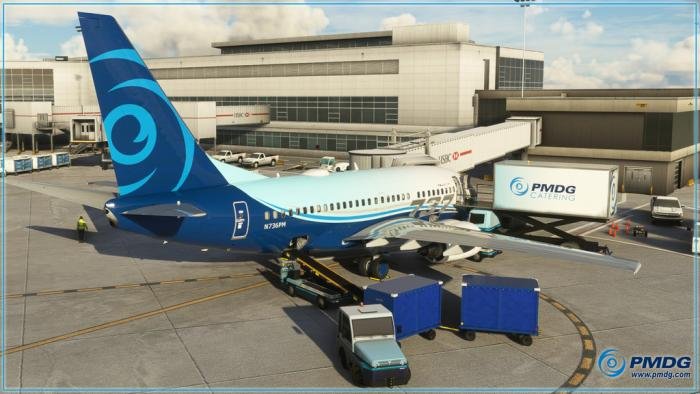 The aircraft sports a failures simulation, covering nearly all QRH scenarios along with service-based failures. A selection of liveries and a tutorial to guide you through the proper operation of the 737 are also included. 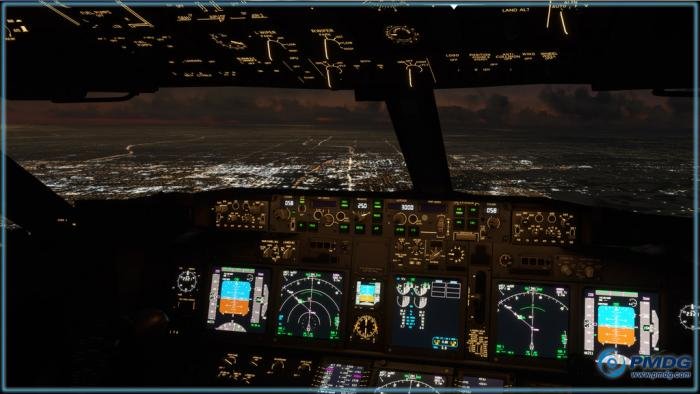 Future updates will include a new EFB (Electronic Flight Bag), which is currently in development. The EFB will be added later this year as a free update allowing en route performance computations along with Navigraph and SimBrief integration, providing the ability to display navigation charts and flight planning data in real time. A high-resolution cabin and landing gear bay interiors are being developed and will be added in future maintenance updates. A functional weather radar will also be added when it is supported in MSFS. These updates will be rolled out to other 737NG variants, including the -700.