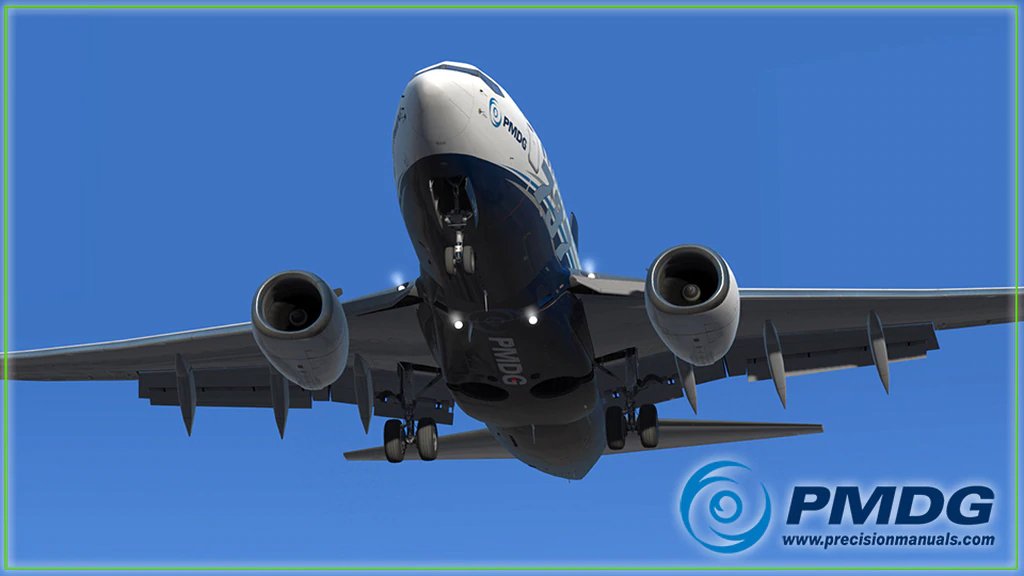 Based on the short-body versions of the 737, the package is an expansion for the 737NGXu base package.

The NGXu product line is a ground-up rebuild that applies nearly a decade of improvements. It is designed for the Prepar3D v4 platform and offers greatly improved systems simulation, new features, added technology and new capabilities.

The package includes 737-600 and 737-700 models with standard wing, blended winglet and split scimitar winglet options where offered on the actual airframe. Other highlights include new external models and virtual cockpit with PBR textures and enhanced animations. Finally, it comes with new high-definition sounds, which are recorded on a fully instrumented test aircraft.

PMDG 737NGXu 600/700 Expansion Package is currently available for a discounted price of $24.99. Normal retail price is $34.99. Please note, the PMDG 737NGXu Base Package is required to use this product.