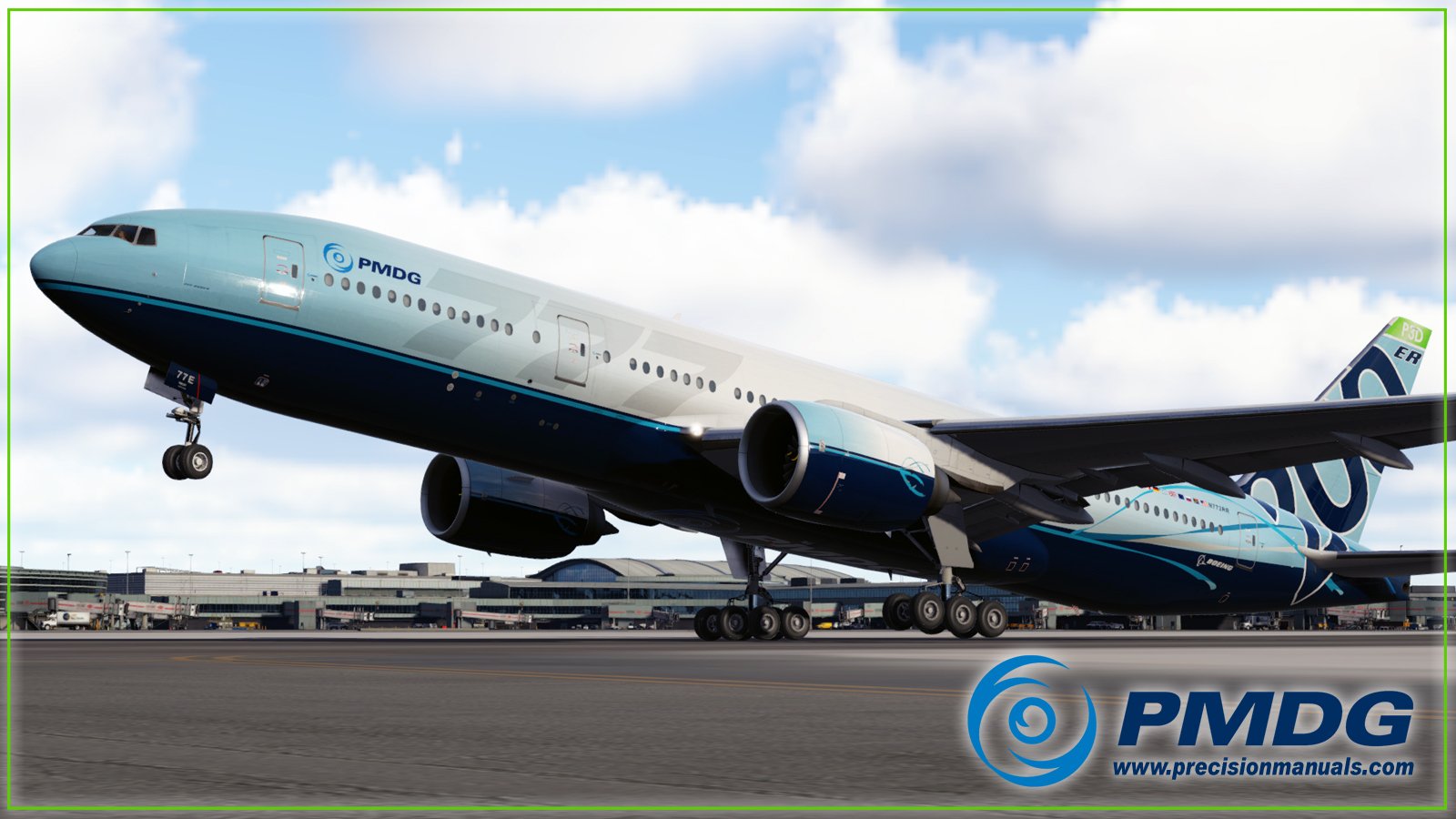 A new cockpit model is coming later in the year but even with that pending, PMDG added some new features including the EFB (requires the purchase of the 200ER) and cockpit motion, as well as the rare Para-Visual Display for the British Airways 200ER.

The get the updates, log into your account at www.pmdg.com and redownload the 777. PMDG recommends that you completely uninstall any previous installation of the 777 and delete all associated files, including flight plans, saved flights etc.

Change-list for this update is as follows: