The baby Boeing touches down in Microsoft Flight Simulator

When PMDG released its first simulation of the 737NG (Next Generation) in 2003, it quickly gained massive popularity, becoming the go-to airliner for many simulator pilots. Now after more than 20 years of ploughing the virtual airways, the company has released an updated version of the legendary aircraft simulation for Microsoft Flight Simulator. 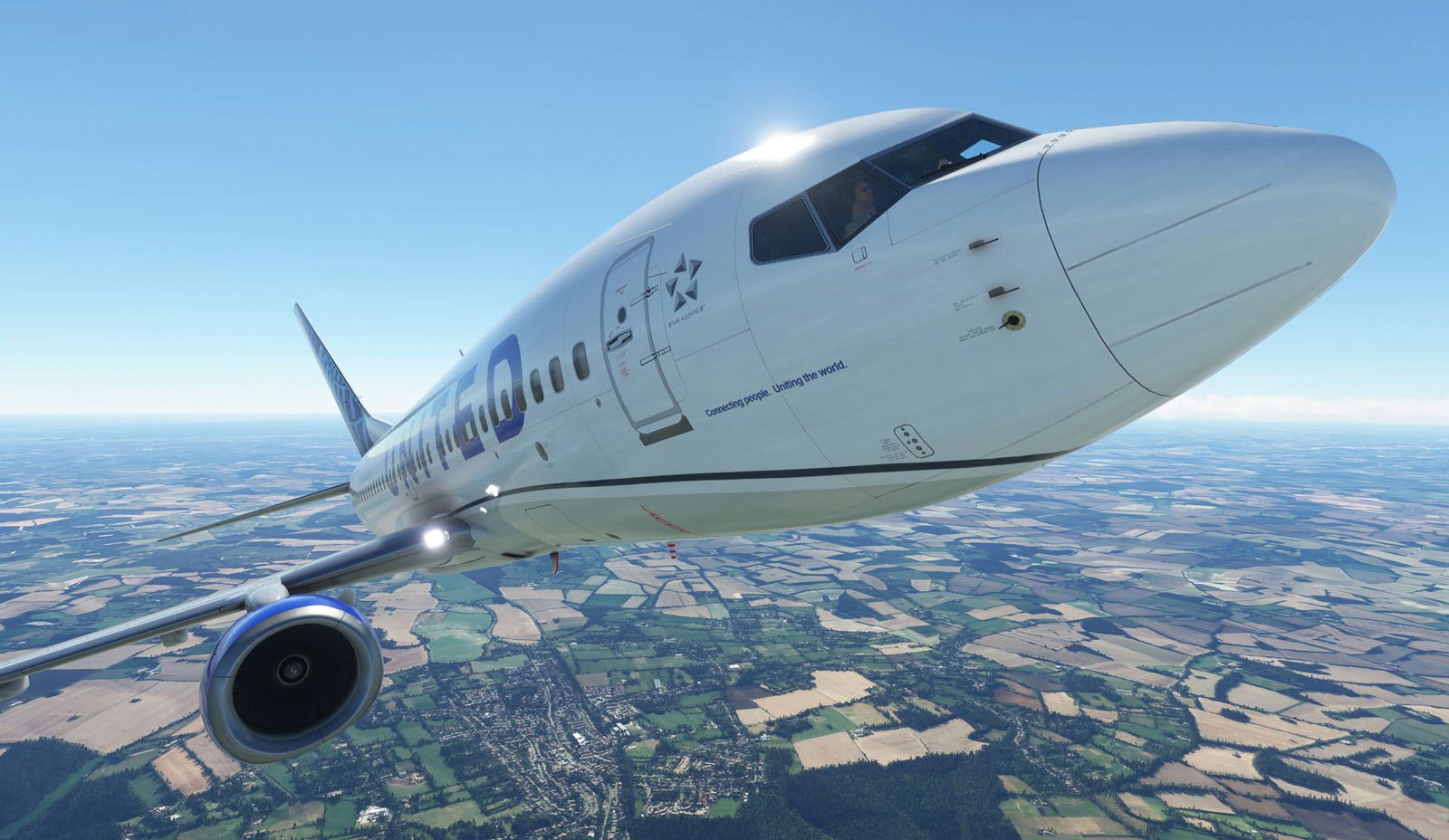 A selection of real-world liveries can be downloaded from the PMDG Operations Center, including this United Airlines example.

Designed to take advantage of cutting-edge technologies of the new platform, the aircraft sports features such as a highly authentic cockpit and systems modelling and a high-definition 3D model with PBR (Physical Based Rendering) textures. In this issue, we take a look at this latest rendition of the 737 from PMDG and see how it measures up.