Queen of the Skies II 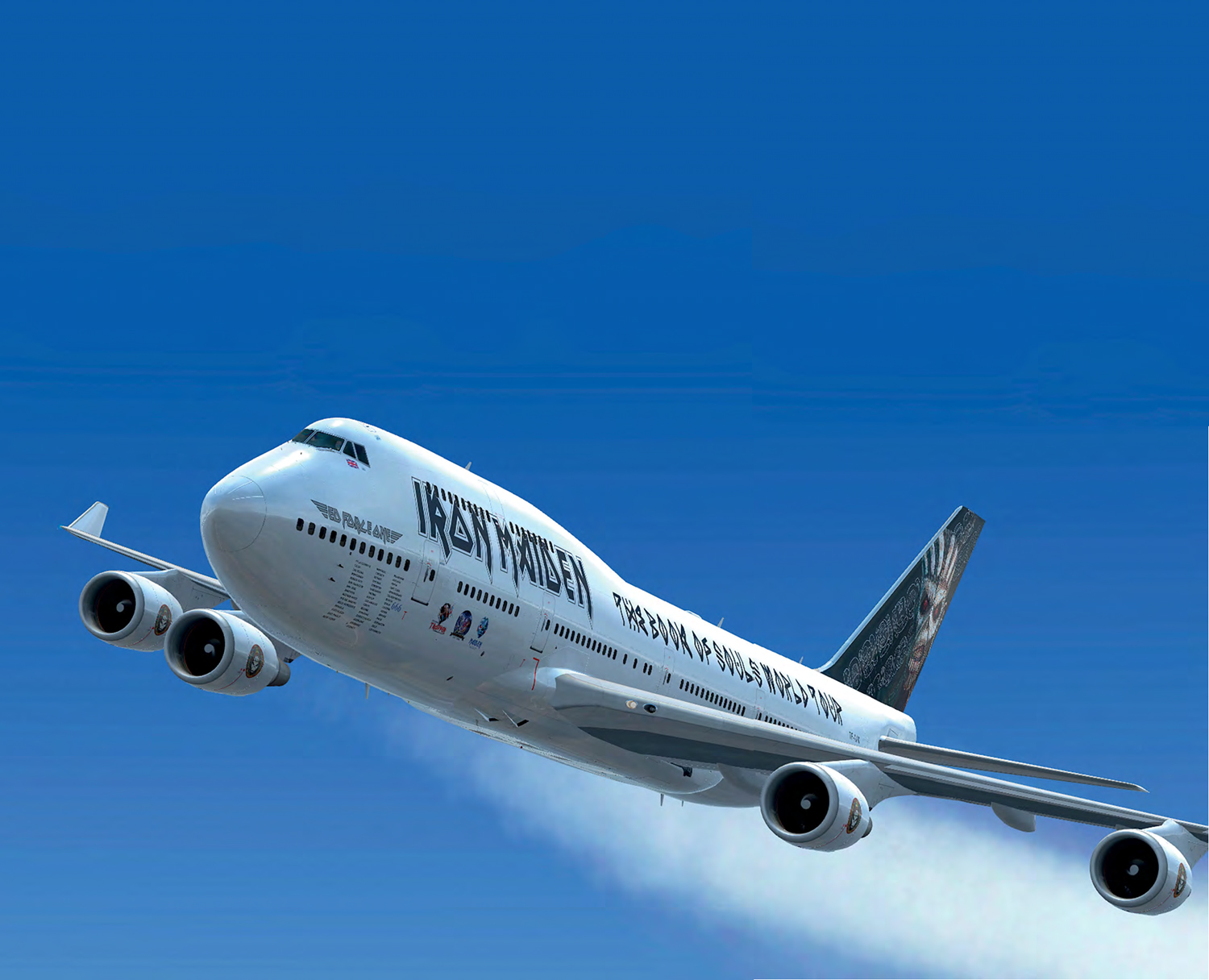 The Boeing 747-400 is the most popular variant of this iconic aircraft, with 694 examples delivered to airlines around the world.

The Boeing 747 started with a handshake. Following the massive success of the 707 and the rapid expansion in air travel, Pan American World Airways’ founder Juan Trippe wanted an even bigger aircraft to expand the carrier’s route network. In 1965 he approached Boeing’s President Bill Allen, asking him to design an aircraft that would ‘dwarf’ anything on the market.