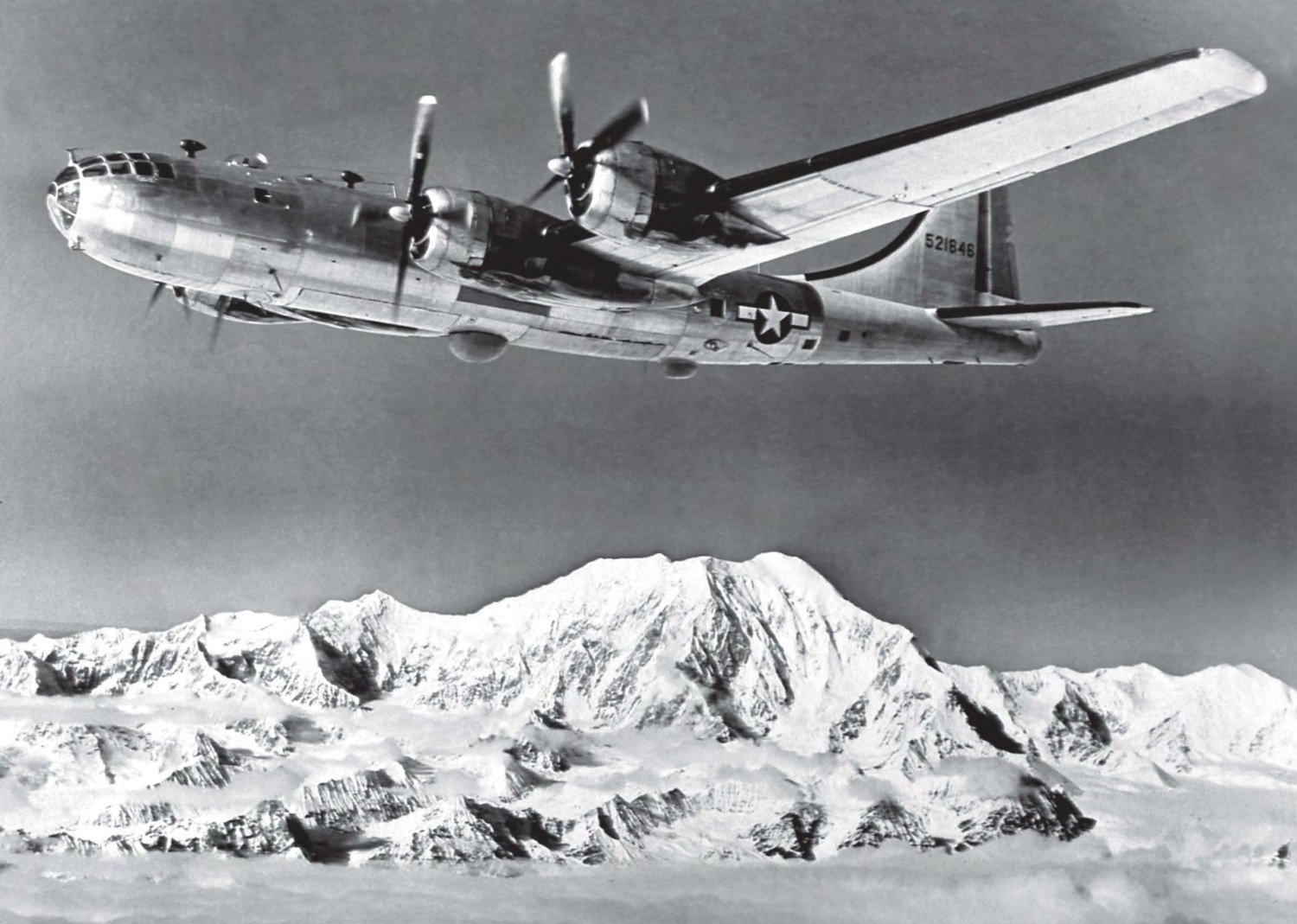 Over time the F-13As of the 46th/72nd RS were modified by having their gun turrets removed. The reason was primarily to lose weight and so reach higher altitudes. Serial 45-21846 was assigned to the 90th Bombardment Wing as a B-29 before conversion to F-13A standard.
ALL PHOTOS USAF 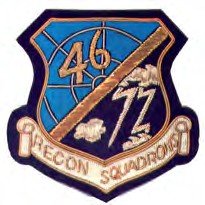 As early as 1935, Gen ‘Billy’ Mitchell had spoken out about the significance of Alaska. “I believe that in the future, whoever holds Alaska will hold the world”, said the great pioneer of United States air power. “I think it is the most important strategic place in the world.”