On 8 November it was announced that the Battle of BritainMemorial Flight Spitfire LFXVIe, TE311, will appear at shows during 2017 wearing the markings of Gp Capt Aleksander Gabszewicz’s low-back, clipped-wing MkXVI TD240. Gabszewicz, the CO of No 131 (Polish) Wing, flew TD240 fromApril until mid-June 1945. The repaint is being funded by Lincolnshire’s Lancaster Association.

Gabszewicz led the wing on ground attack missions during the final few weeks of the war, tasked with destroying German transport routes and infrastructure around the front-line area, bombing railways, barges, vehicles and command posts. From 13 April, No 131Wing was based at Nordhorn, Lower Saxony, close to the Dutch border, from where an area of operation was established between the north-west German cities of Wilhelmshaven, Oldenburg, Bremen and Hamburg. On 30 April, the wing moved up to Varrelbusch near Bremen, and continued to take a heavy toll on the retreating German forces until VE-Day.

Gabszewicz ended the war as Poland’s joint seventh highestscoring ace, with nine-and-ahalf kills plus two probables. His first victory came at about 07.00hrs on 1 September 1939 while flying a PZL P11 with the Polish Air Force Pursuit Brigade. He got a half-share, with Cpl Andrzej Niewiara, of a Heinkel He 111, the first German bomber shot down in the Warsaw area during that initial Blitzkrieg attack on the city. 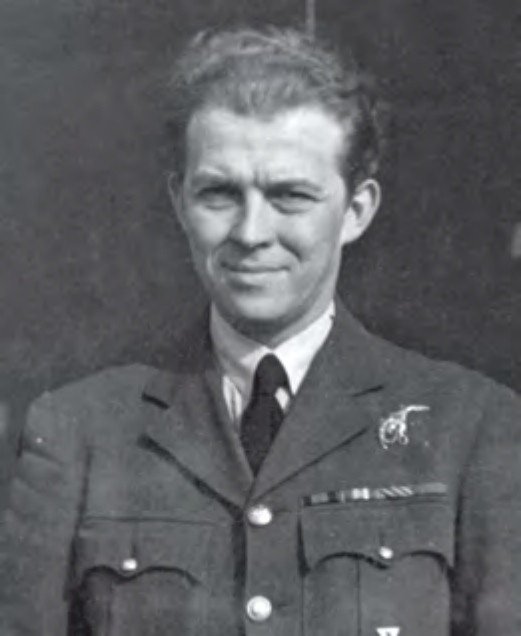