Positioning for the future

CAE’s vice president of Global Defence and Security business, Marc-Olivier Sabourin, talks to Khalem Chapman about the Canadian firm’s partnership with Leonardo on the International Flight Training School, as well as its upcoming acquisition of L3Harris’s Military Training division 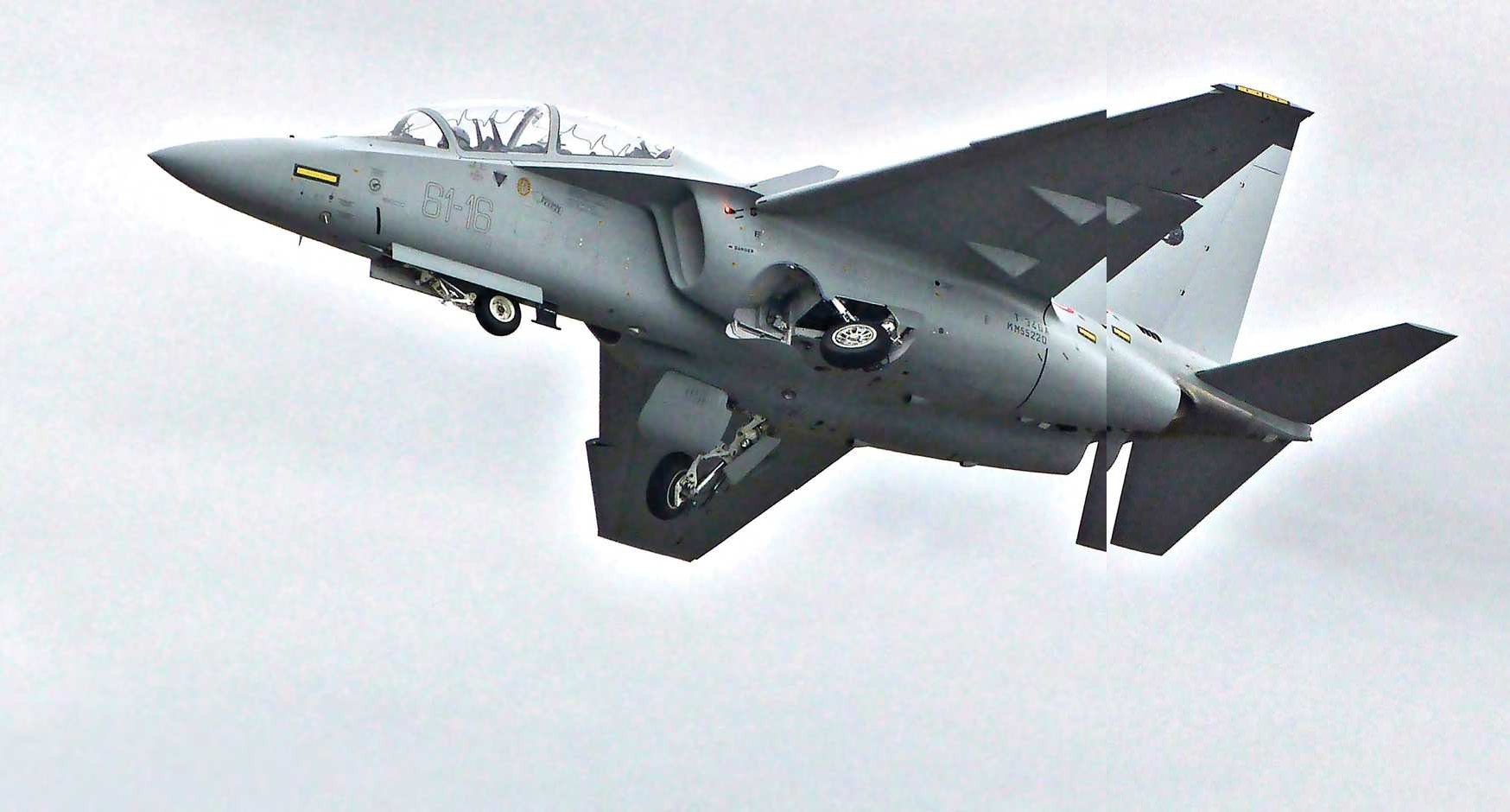 Leonardo’s M-346 Master will form the backbone of the IFTS. As per current plans, the school will employ a fleet of 22 aircraft in the near future, but this can be increased to meet any rise in customer demand as the joint venture matures
Khalem Chapman 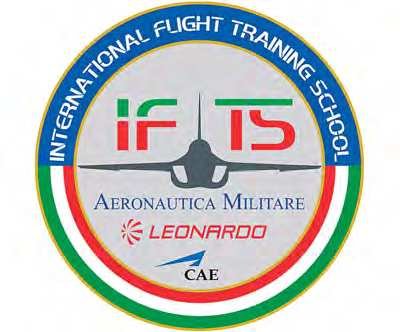 CAE was founded by Ken Patrick, a former aviator with the Royal Canadian Air Force (RCAF), on St Patrick’s Day in 1947.Established shortly after the end of World War Two, Patrick’s goal for the company was to “create something Canadian and take advantage of a war-trained team that was extremely innovative and very technology-intensive.”

Since the early 1960s, the firm has been synonymous with providing military training solutions for a number of customers across the globe. During this period, the firm received its first military contract from the Canadian government, under which it delivered six Lockheed F-104 Starfighter simulators to the RCAF. Despite this, it wasn’t until the early 2010s that CAE would officially embrace its calling as a one of the leading training solution providers across the civil aviation, defence/security and healthcare domains.