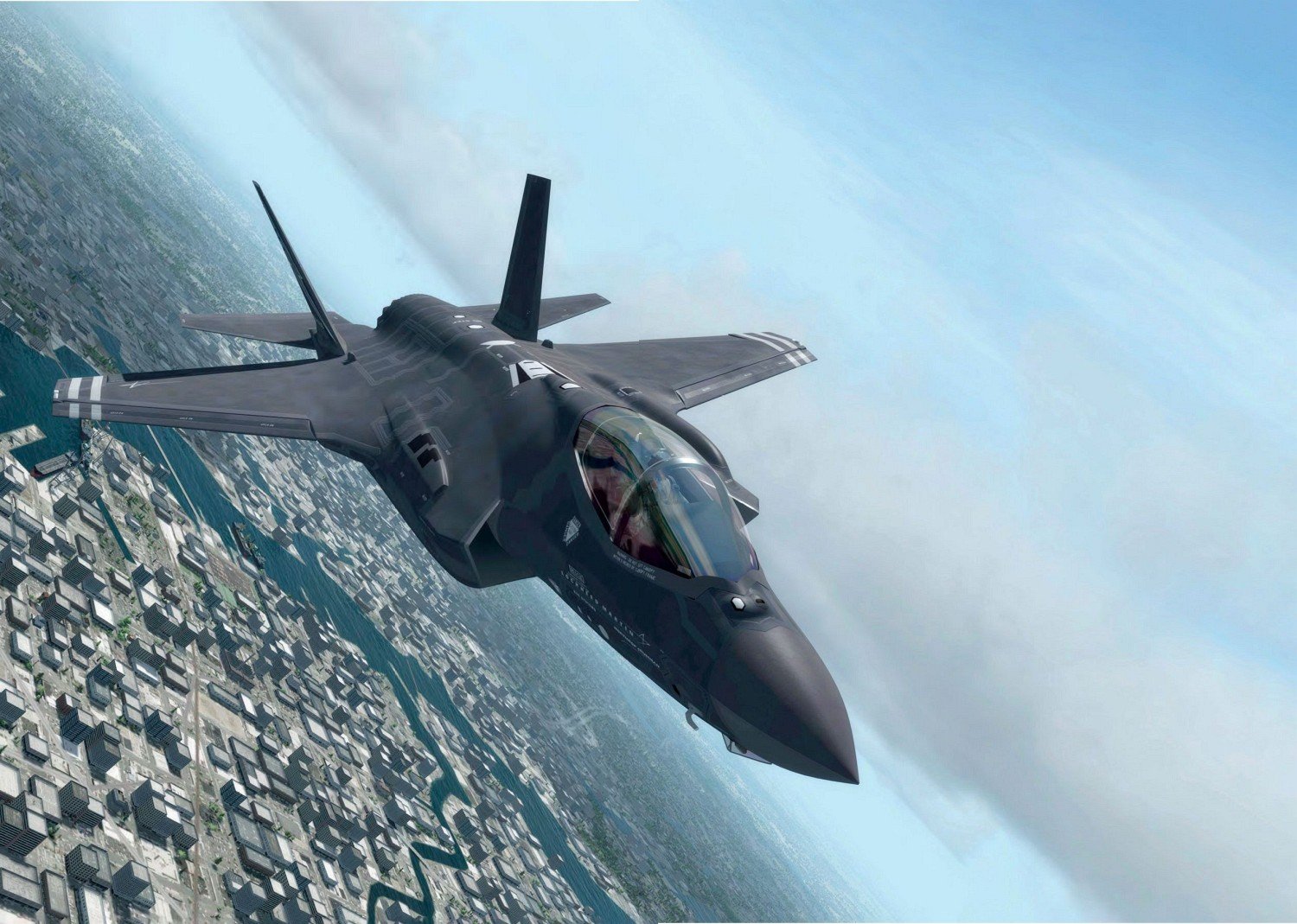 Lockheed Martin will continue to enhance Prepar3D with PBR effects as well as update existing content in future versions.

The launch of Prepar3D (P3D) version 4 marked a major milestone in the product’s history. Not only did it introduce new features such as dynamic lighting, improved autogen and enhanced weather effects, its 64-bit architecture propelled Prepar3D to the next level. Since then the platform has improved at a steady pace with new features and fixes constantly being added. Version 4.4, released last November, was according, to Lockheed Martin “the largest and most comprehensive point release to date”. In this exclusive interview, we spoke to Prepar3D Engineering Project Manager, Adam R Breed to find out more about this update. 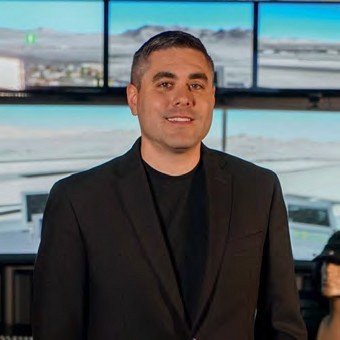 PC Pilot: Thanks for agreeing to speak with us about Prepar3D version 4.4. May I begin by asking what you consider to be the most significant update in this version?