Lockheed Martin has announced Prepar3D version 5 will be released on April 14. 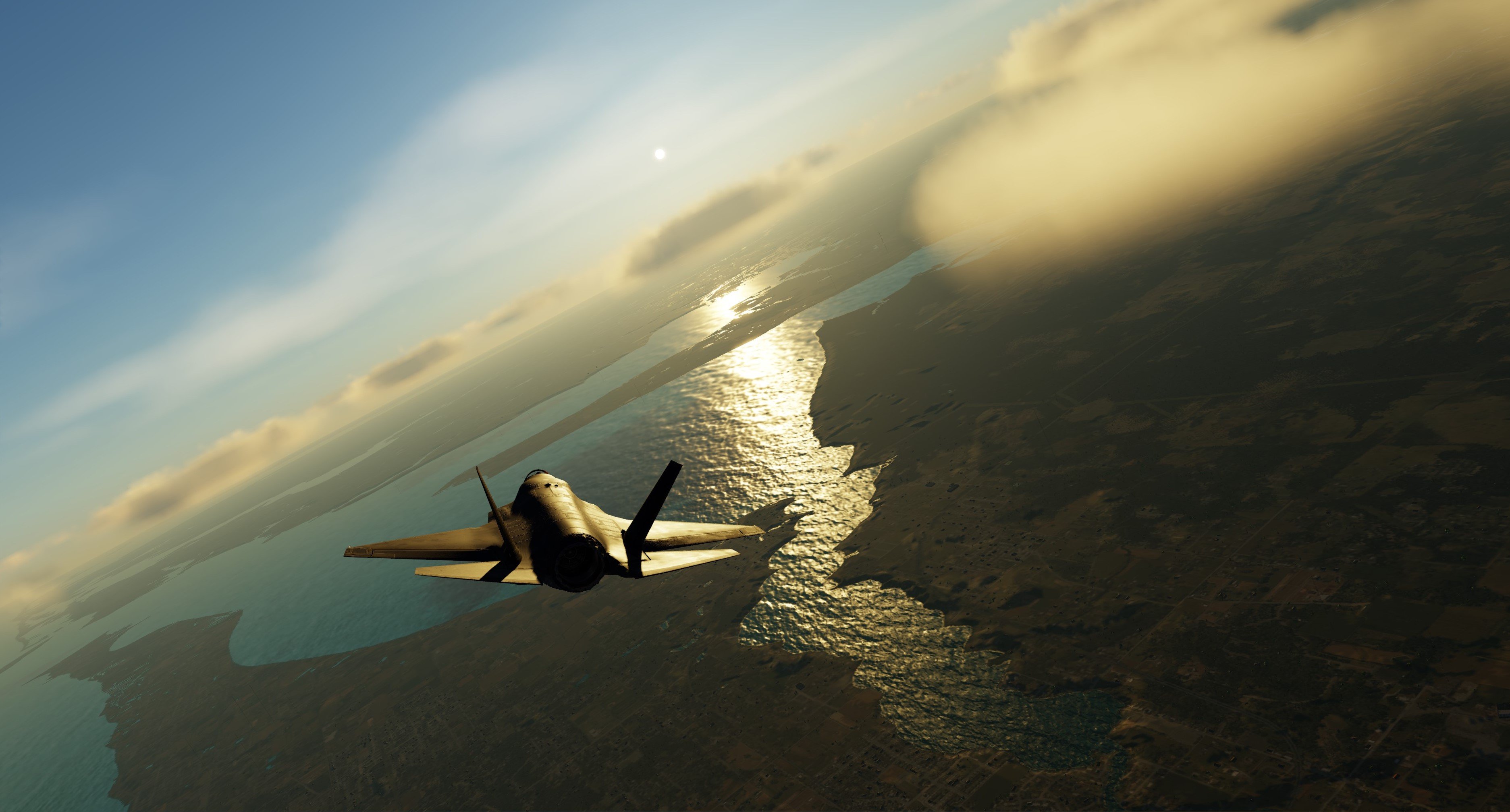 The next generation of the ESP platform adds new capabilities and features to “solve tomorrow's training needs.” Highlights include an all-new DirectX 12 rendering engine to take advantage of the latest graphics technologies and a new trueSky weather engine with volumetric clouds with localised precipitation and atmospheric haze.

Lockheed Martin has also upgraded the platform with new vehicles including the Lockheed Martin Civilian Utility Aircraft and the F-35B developed by IndiaFoxtEcho, including a STOVL version. Finally, a host of updates across the entire SDK (Software Development Kit) opens up new possibilities for every type of developer.

Fixes and Improvements (Professional Plus Only)