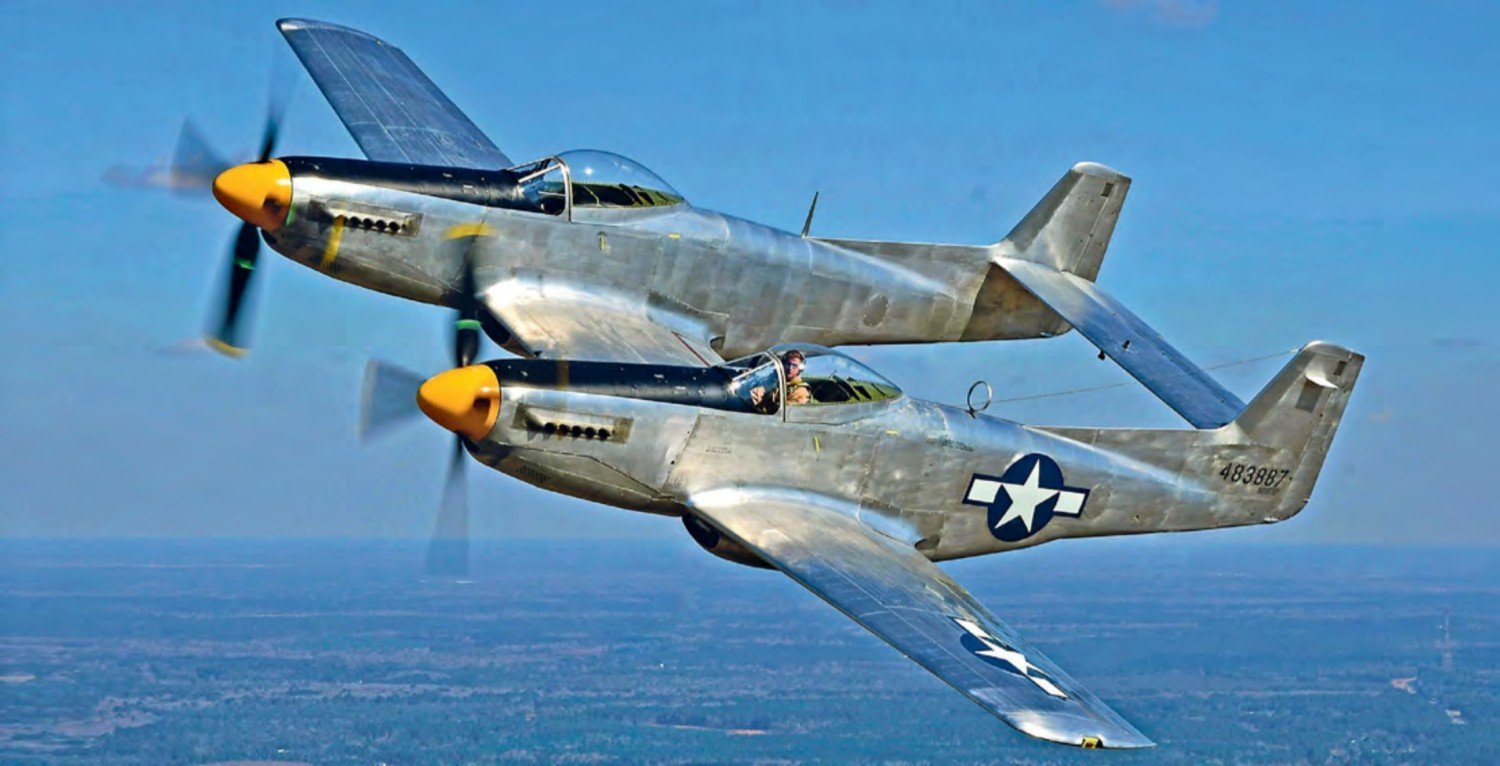 North American XP-82 Twin Mustang 44-83887/N887XP completed its first test flight on January 28 in the hands of Ray Fowler from its base at Douglas, Georgia. The aircraft served as a prototype for the F-82 fighter, which participated in the Korean War, and is now owned by Tom Reilly. Marty Steiner

Wreckage of two World War Two aircraft carriers has been discovered in the South Pacific by the late Paul Allen’s Research Vessel (R/V) Petrel. On January 13 the USS Wasp (CV-7) was located in the Coral Sea of northeast Australia at a depth of 13,780ft (4,700m). Wasp was escorting transports carrying marines to Guadalcanal on September 15, 1942 when it was sunk by four torpedoes from the Japanese submarine I-19 with the loss of 193 lives. Petrel’s team filmed several badly damaged Grumman TBF Avengers around the wreck.